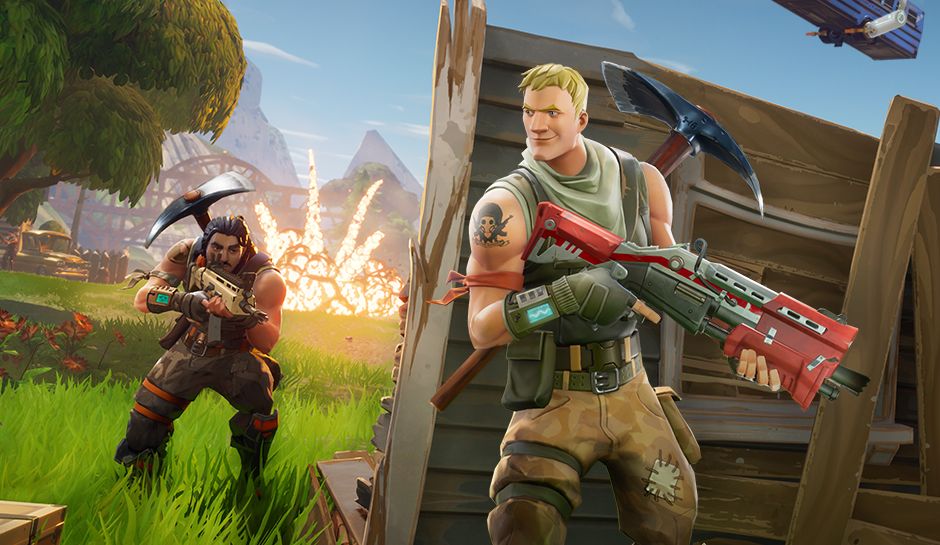 A reader explains how he came to give up on sports games like FIFA and NBA 2K and started a second childhood on Fortnite.

For many years I played FIFA way too much. I used to go to midnight launches and take release day off and play through the night. This was before there was Ultimate Team or even a significant online component to FIFA, I was just really into FIFA. Later I started doing the same for NBA 2K as well.

I don’t play either of those games anymore. When they both came out on Game Pass I gave them a couple of hours of my time each and that was that. Because putting hundreds of hours into those games meant that I didn’t get to play too many other titles. I sincerely try to play a bit of everything, Game Pass and PlayStation Plus really help with that.

Now I sometimes will binge a particular game for weeks at a time. Most notably when lockdown started, I committed myself to earning the platinum Trophy for XCOM 2 on PlayStation 4. I got it in the end, but I played nothing else but XCOM 2 for months!

I was so proud of that achievement. The game that came after that though is a bit more shameful, so let me confess. I have been playing Fortnite almost exclusively for the past year. It started because my friends and I were looking for something we could play cross-platform. Fortnite was free and more accessible for us as ‘mature’ gamers. We tried Call Of Duty: Warzone and Apex Legends as well and we just couldn’t get the hang of it. Well, to be honest we were rubbish at them.

But Fortnite is just straightforward fun. Soon our children and nephews were joining in on our sessions. My new found interest in Fortnite really irked my 16-year-old son though. For years I have been giving him a hard time about playing Fortnite all the time, and complaining about his V-Bucks expenditure. Now here I am, long after he has lost interest in the game, spending Sunday afternoon hogging the big TV playing Fortnite with my friends, who are all definitely too old to be playing it at all.

I am not going to try and espouse the virtues of Fortnite as a video game. I don’t think it’s a particularly good game at all. I am also not very good at it. But the fact that it is so shallow and undemanding is what makes it such a great game to play socially.

I am hardly concentrating on what’s happening, I am chatting about the weekend, and what school my daughter got into and in one particularly emotional session about a lump my friend found and what the prognosis is. I am spending more time with my friends now than I have in years.

I haven’t played with them, with anyone really, like this since the actual playground. It feels like a second childhood and I love it!