When Seer was released in Apex Legends Season 10, he was everywhere. He released in such a broken state that every squad – whether you were playing casually or in ranked – had a Seer. That’s pretty rare in Apex Legends as its varied roster is generally pretty balanced (although the likes of Mirage and Mad Maggie have never vied with Wraith or Bloodhound), and he was swiftly nerfed. But the Ambush Artist has had a resurgence in Season 13, despite not receiving any buffs. Why has the Apex community suddenly collectively remembered his qualities?

We have to start with Seer’s kit, which is what makes him such a useful character. His best ability is his Passive, which lets him see the location of opponents within a certain radius. It’s an approximation rather than a proper wallhack like Bloodhound, but it shows you the direction of your opponents at all times. The fact his best ability is his Passive is a boon in itself, as it means he doesn’t have to wait for it to recharge, he can just aim down sights (weapon drawn or not) and spin around, sensing immediate danger and warning his team.

Seer’s Passive also synergises well with his Tactical, which fires a blast of micro drones straight in front of him. This no longer does damage, but it highlights any hit enemies with proper wallhacks for all your squad to see, and interrupts any healing items they are using or revives they are enacting. This works especially well with his Passive, which means you will basically always aim in the right direction. His Ultimate comes in handy too, creating a large sphere of drones that highlight any opponents running or shooting within it. It’s Wallhack Legends, baby. 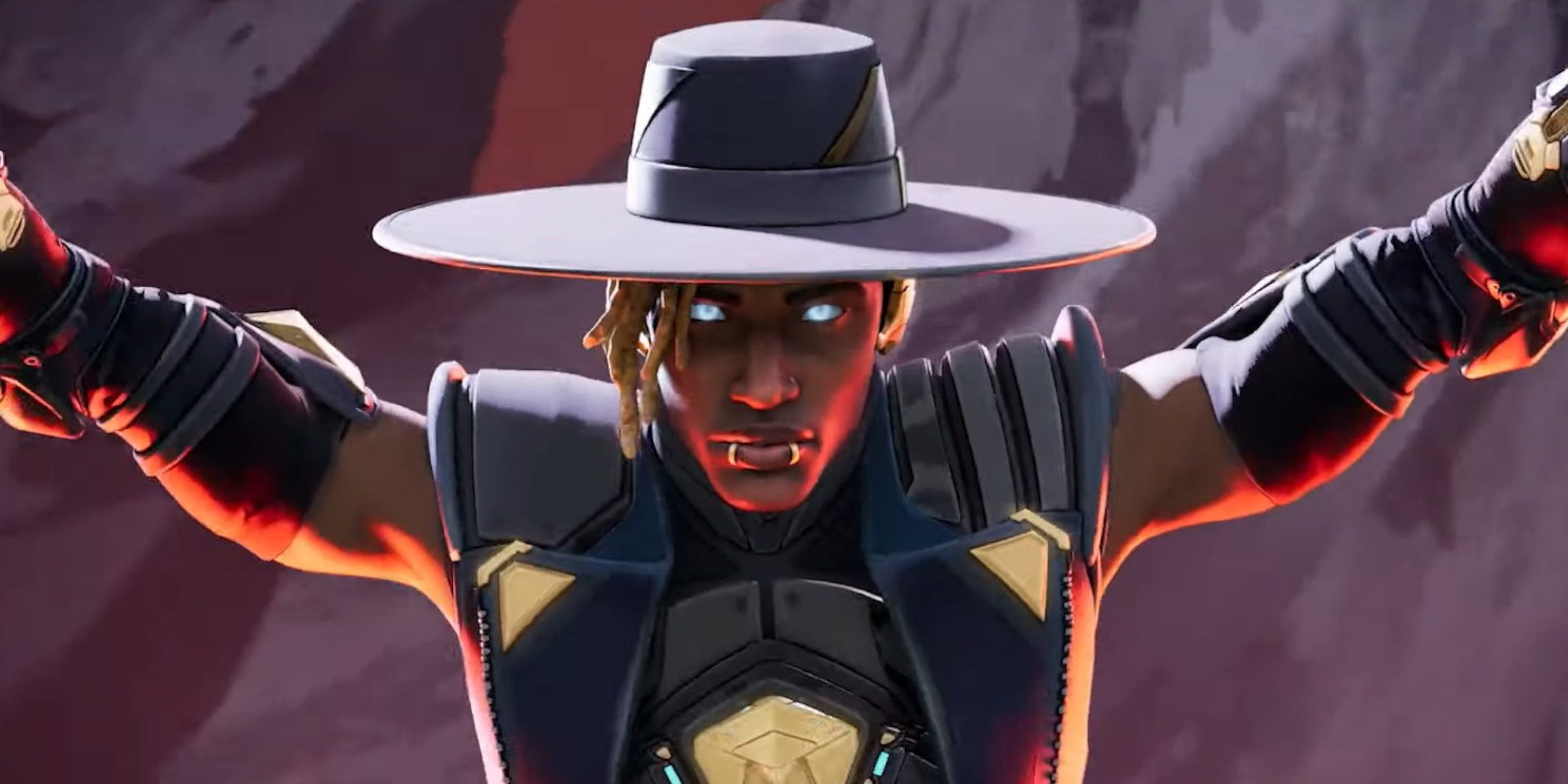 Seer’s popularity dropped off a cliff after his early Season 10 nerf. Taking the damage away from his Passive wasn’t a big deal, but the range and field of view on the ability being reduced had a big impact. His Tactical was also nerfed, with its unintentional flashbang ability removed and his movement being slowed while holding it. The cooldown on his Ultimate was also increased by a third. So what’s brought him back to the fray?

As with everything in Apex Legends, the answer is inevitably Phillip ‘ImperialHal’ Dosen. The TSM player is known in the community as the CEO of Apex, and his Twitch streams pull in more viewers than any other pro player – sometimes even eclipsing the official Apex Legends channel during tournaments as fans clamour to see his perspective. ImperialHal has started using Seer, so the community has as well.

At the time of writing, Hal has over 28,000 viewers watching his Twitch stream. He’s currently the second best player in ranked mode on PC, and he’s solely using Seer to close the gap on the top spot. That’s 28,000 people who might think about using Seer the next time they log on to Apex Legends. They won’t all do it, some of them might not even play the game – some people just enjoy watching streamers – but even a fraction of these players bringing more Seers to lobbies will have a knock-on effect. Suddenly little Joey Apex, who doesn’t know what Twitch is and has never heard of the ALGS, sees 12 Seers in his Silver ranked match – maybe he gets killed by one or a Seer teammate carries him – thinks about using the Legend, too. 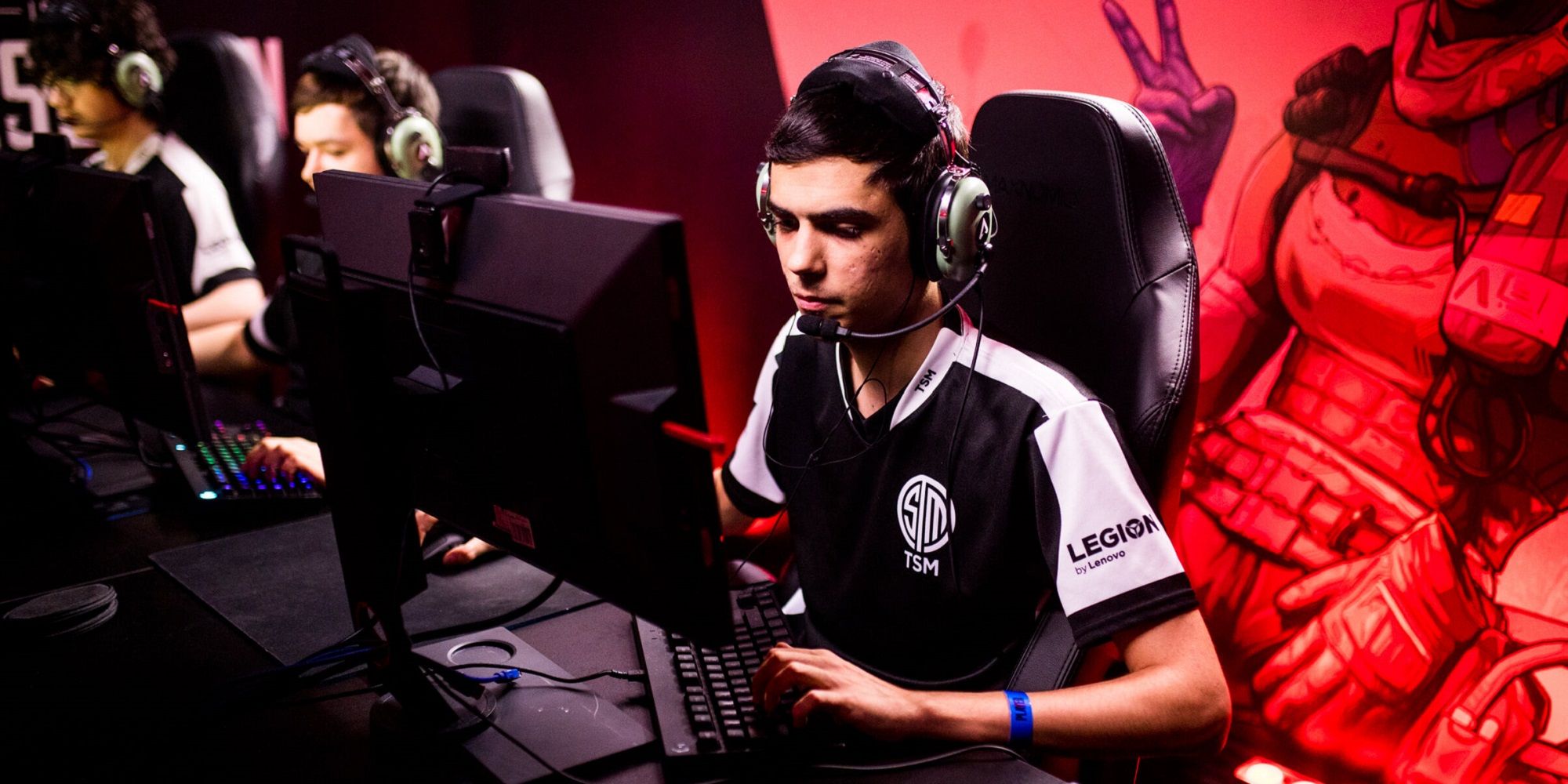 It’s likely down to one man that the Seer meta has returned, but will we see the same in the ALGS Championship come July? It’s hard to tell. Hal practising non-stop with the Legend suggests TSM might use an unconventional line-up for the tournament, but I think they’ll play it safe with a comp they know better. Hal’s current ranked squad includes TSM teammate Evan ‘Verhulst’ Verhulst on Valkyrie and Complexity’s Ryan ‘Reptar’ Boyd playing Loba. Valkyrie is the only meta pick on there, and the lack of Gibraltar would be a death wish at LAN. If TSM hits Match Point, though, and wants to change up its team composition to throw others off the scent? Seer becomes a distinct possibility, especially with his Passive wallhacks that don’t alert opponents that they’ve been scanned – perfect for ratting your way to the final circle.

Will other teams copy them on the biggest stage? It’s an accusation that Hal has leveled at other pros before, but has largely been debunked. Besides, Beau ‘RamBeau’ Sheidy told TheGamer ahead of the Split 2 Playoffs, “you have to be the innovator and think of it first to use it to your advantage.” Hal has innovated with Seer, but opponents will be prepped to counter him at LAN. You had best be prepared too, because whether he makes an appearance at the ALGS Championship or not, Seer will be popping up in regular Apex Legends matches for the foreseeable future. Or at least until Hal switches to Rampart.