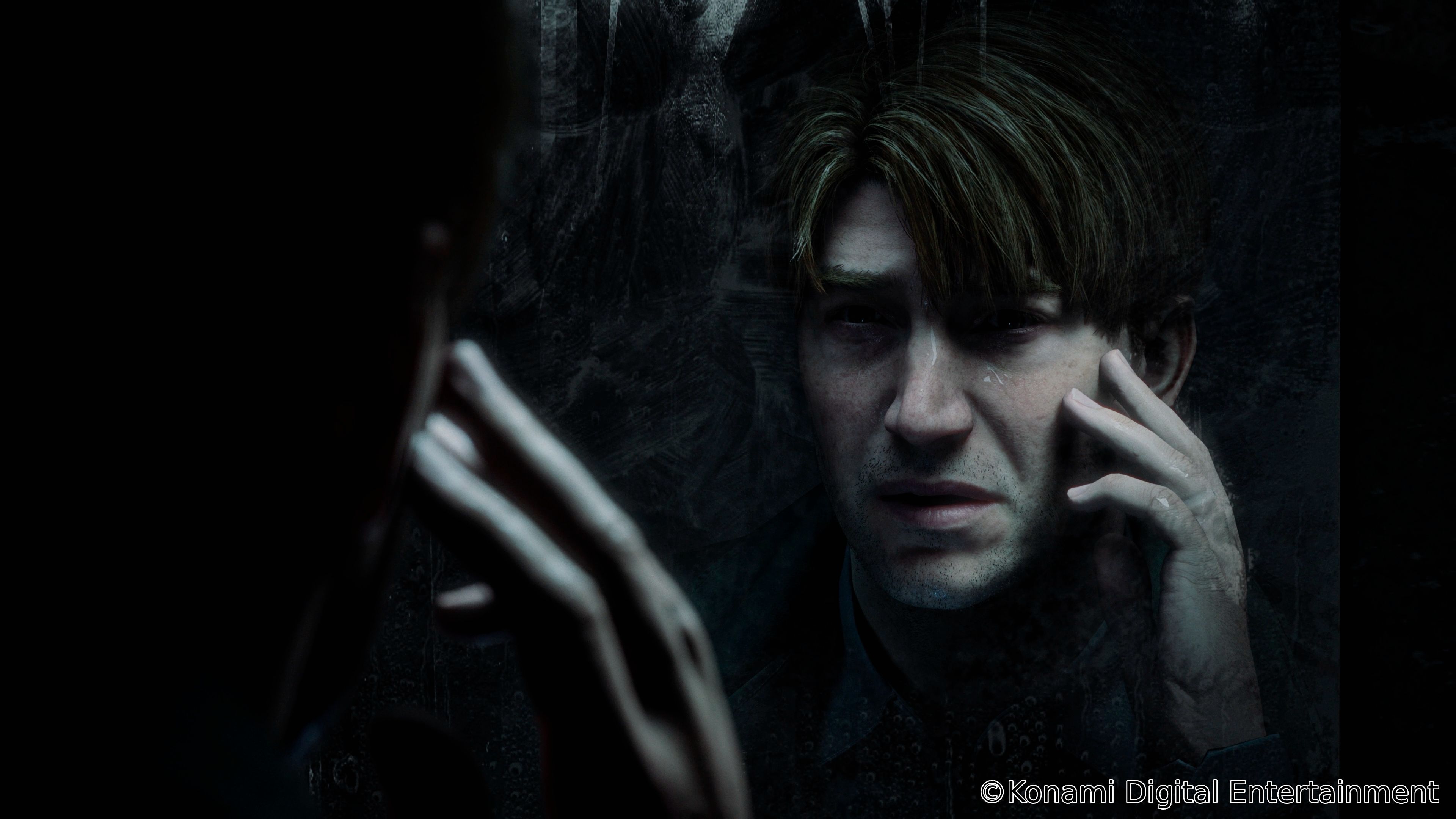 A reader is unimpressed by the recent Silent Hill reveals and fears Konami is making the same mistakes as in the Xbox 360 era.

So they’ve finally done it, the absolute madmen. After months of rumours Konami has announced four brand new Silent Hill games… and they all look like they suck. Okay, maybe not two of them but they all had deeply worrying issues that I’m not sure aren’t going to ruin them. The biggest problem was Konami’s selection process for the developers, which must involve either a dartboard and/or a finding out who will work for the absolute cheapest.

You’ve got Bloober Team who did the overrated Layers Of Fear and the awful The Medium. There’s No Code, who I’ve never heard of before but whose last game GC gave 3/10, and the team behind I-thought-they-cancelled-that-already Resident Evil RE:Verse. (The fourth game is some kind of weird online Twitch thing by the people that made Dead By Daylight, which I have zero interest in before it even starts.)

The involvement of Bloober Team has been rumoured for so long that fans were already petitioning against it and the announcement trailer was just as bad as I expected. James looked terrible, barely any better than the original PlayStation 2 cut scenes, and yet they have the cheek to talk about their facial animation tech?!

That and the new camera were the only things they really discussed, and they both seemed terrible. The implication that the game will now have Resident Evil style action is the best proof you could ever get that the team don’t understand Silent Hill and shouldn’t be trying to remake its most beloved entry.

I can’t talk too much about Townfall because, like I say, I don’t know the developer but, you know, maybe I would of if they’d many anything relevant or good?

Resident Evil f had by far the best trailer, but the problem is it was completely pre-rendered, so we have no idea what the game looks like or what it’s about. And the real problem? The developer is the same people behind Resident Evil RE:Verse and Resident Evil: Resistance.

Why would Konami look to two of the least successful Resident Evil games of recent years and say, ‘That’s it, those are the people we want for our game!’

I won’t say that none of this makes sense, because I suppose it does from a money-saving perspective but if that’s your concern why not just make one game at a time and pool your budgets together, so you can afford to hire someone decent?

Or, and here’s an idea, why not make the games yourself? Does Konami even still do that? I have no idea, but it would’ve been nice if the return of Silent Hill was also the return of Konami as they used to be, makers of great games like Castlevania, Metal Gear, and Contra (I’d also mention Pro Evolution Soccer but… you know).

At this point I already feel it would take a miracle for any of these games to turn out well. It reminds me of that awful period during the Xbox 360 era when Japanese companies had lost the plot and the only way out they could see was hiring Western developers to make their games for them.

And what happened? They hired the cheapest developers they could, none of which were any good. Sound familiar? Capcom, Konami, Bandai Namco, Square Enix… they all did it during that period, until they released all the games were coming out terrible and they were better off just making them themselves. With Silent Hill I just wish we could skip ahead to that moment right now.

You can submit your own 500 to 600-word reader feature at any time, which if used will be published in the next appropriate weekend slot. Just contact us at [email protected] or use our Submit Stuff page and you won’t need to send an email.