When I started playing League of Legends, I was a meek Lulu main who just wanted to keep the peace. I played around my toxic teammates, begged them to get along, and still got flamed in most of my games. Whenever someone flamed me, I felt like my brain was shutting off. I was infuriated that my team would dare blame me for their losing lane. After all, I’d done nothing but play around them all game. By sacrificing myself for the team, I thought that they couldn’t flame me.

Silly me. League players can always flame you.

But eventually, by thinking about the people who flamed me and how I reacted to them, I gained the confidence to adopt a more aggressive playstyle and stop getting so tilted by other people. Whether you’re the flamer or the flamed, thinking about how flaming works can change the game for you. 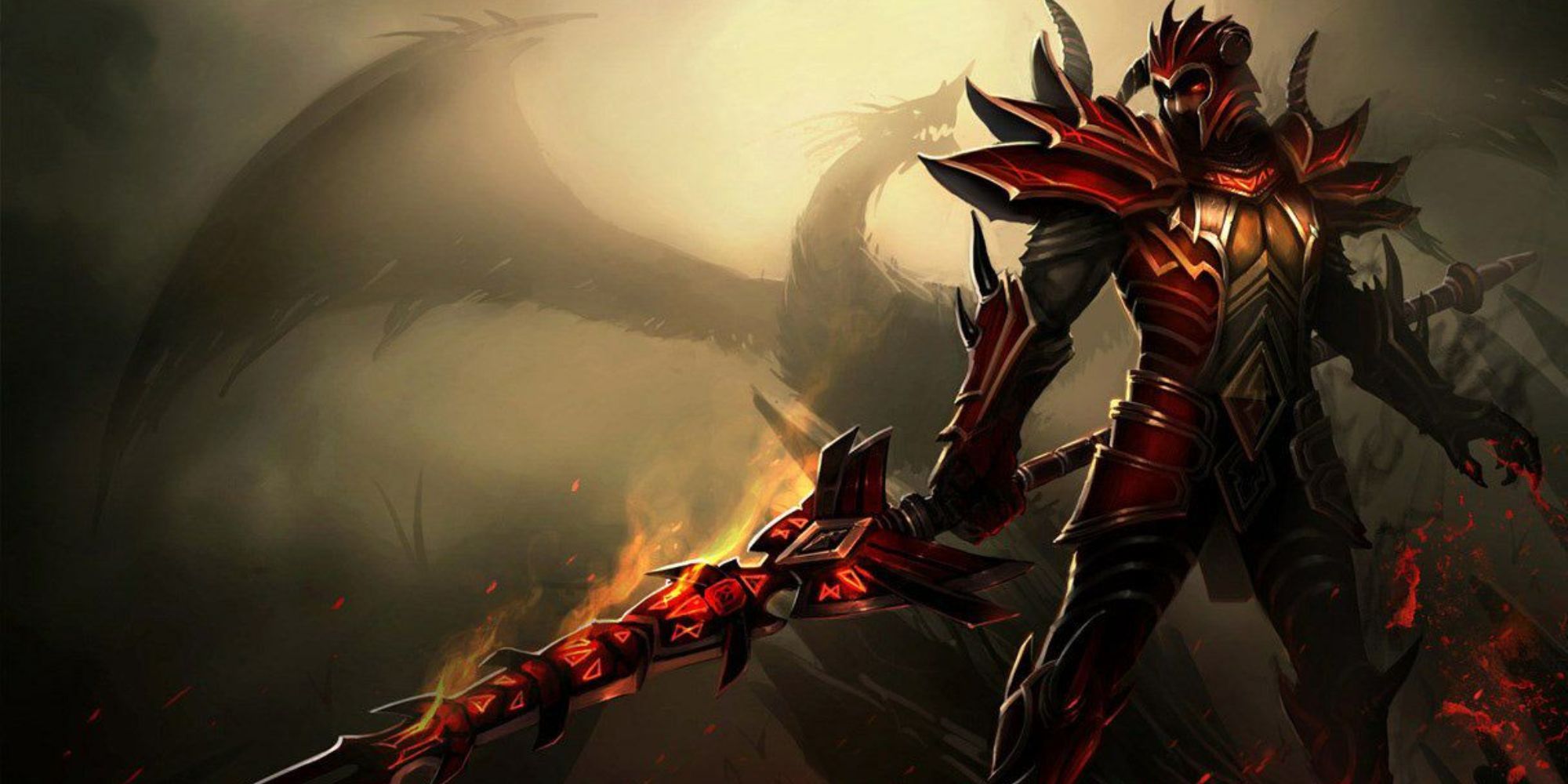 In League and games like it, everyone is reliant on their teammates to secure a win. No one wants to be the reason the team loses. Everyone in the game (yes, even your 0/7/0 top laner) is under a lot of pressure to do well, which can actually make people perform worse.

That’s why these high stress team games can get so toxic. It’s a melting pot of stress, anonymity, and intense pressure to succeed. All of these factors culminate in a big threat to your sense of self—AKA an ego threat. 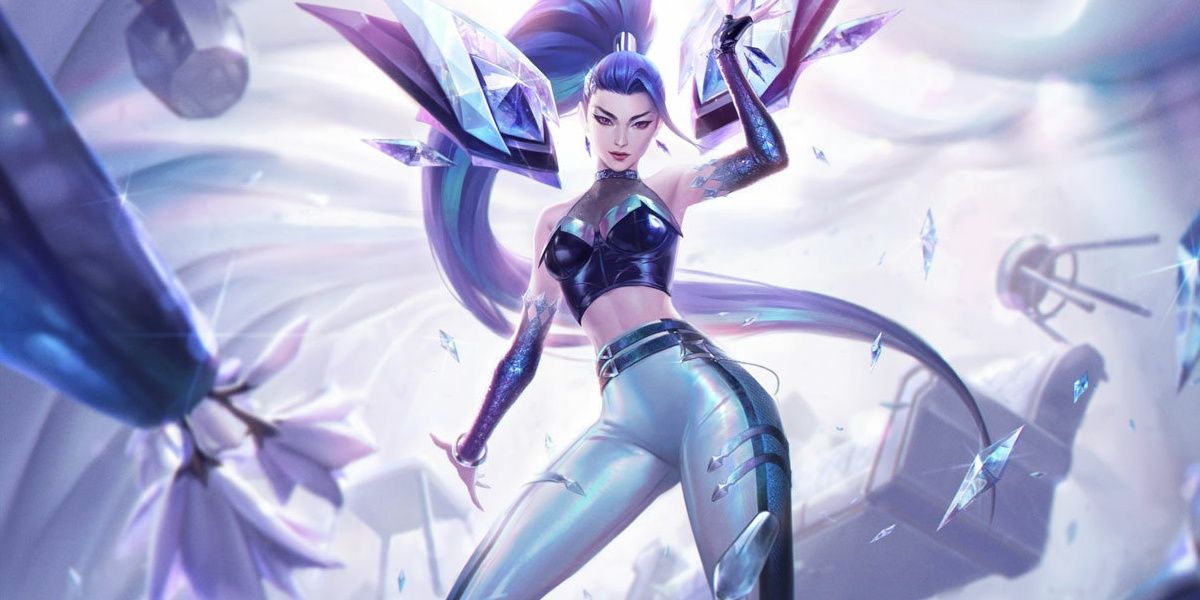 When the Masters ADC tells you to uninstall and you see red for the next five minutes, that’s an ego threat. You want to believe you’re good at the game, maybe even better than that guy in Masters. So, your brain comes up with an easy solution: that guy’s an idiot, probably got lucky in every promo game, and is also getting carried by a Challenger support. Right? Our brain comes up with any way it can to protect us from challenges to our sense of self, which can make us either lash out or completely shut down.

Sure, your teammate might have a point. It would be cool if you hadn’t missed that smite, or that skillshot, or every skillshot so far in this game but you probably already know that. Maybe it’s lag. Maybe you’re just having a bad day. You don’t need to hear what your teammate is saying, you need to hear the thoughts behind it—and what that means for both of you.

Here’s how understanding flame can literally win you the game. 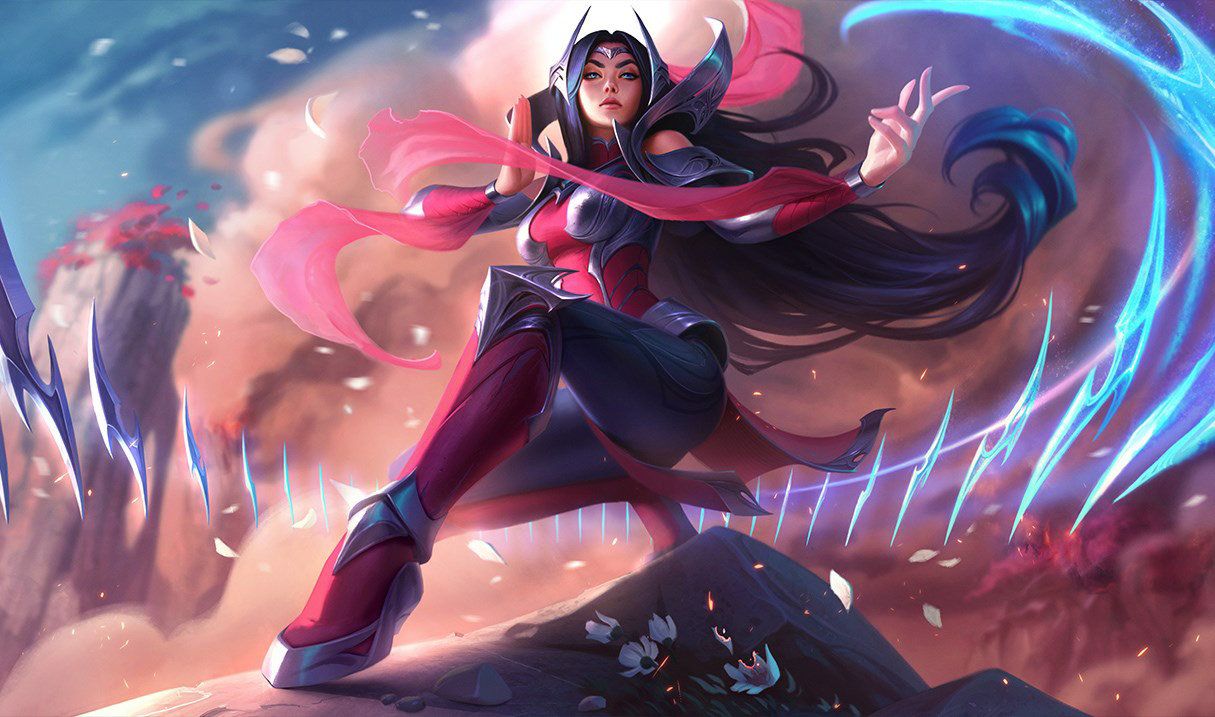 When someone flames you, it’s because you present a threat to their sense of self in some way. Maybe you’re feeding the enemy Katarina in their promos. Or, maybe they just feel bad that they’re losing to you.

Just remember, League is a strategy game about outwitting your opponent. The more information you have, the easier it is to do that. That’s why warding is such a big deal, and it’s also why flaming is useful.

When someone flames you, you’re getting first-hand information about their mental state. You know that they’re stressed out, feeling insecure, or threatened by you somehow.

Reacting to that in a smart way can change the game. If your opponent says you wouldn’t have won lane without your camping jungler, they’re a) admitting that they feel insecure about losing lane (nice), and b) showing a lack of confidence in their jungler. 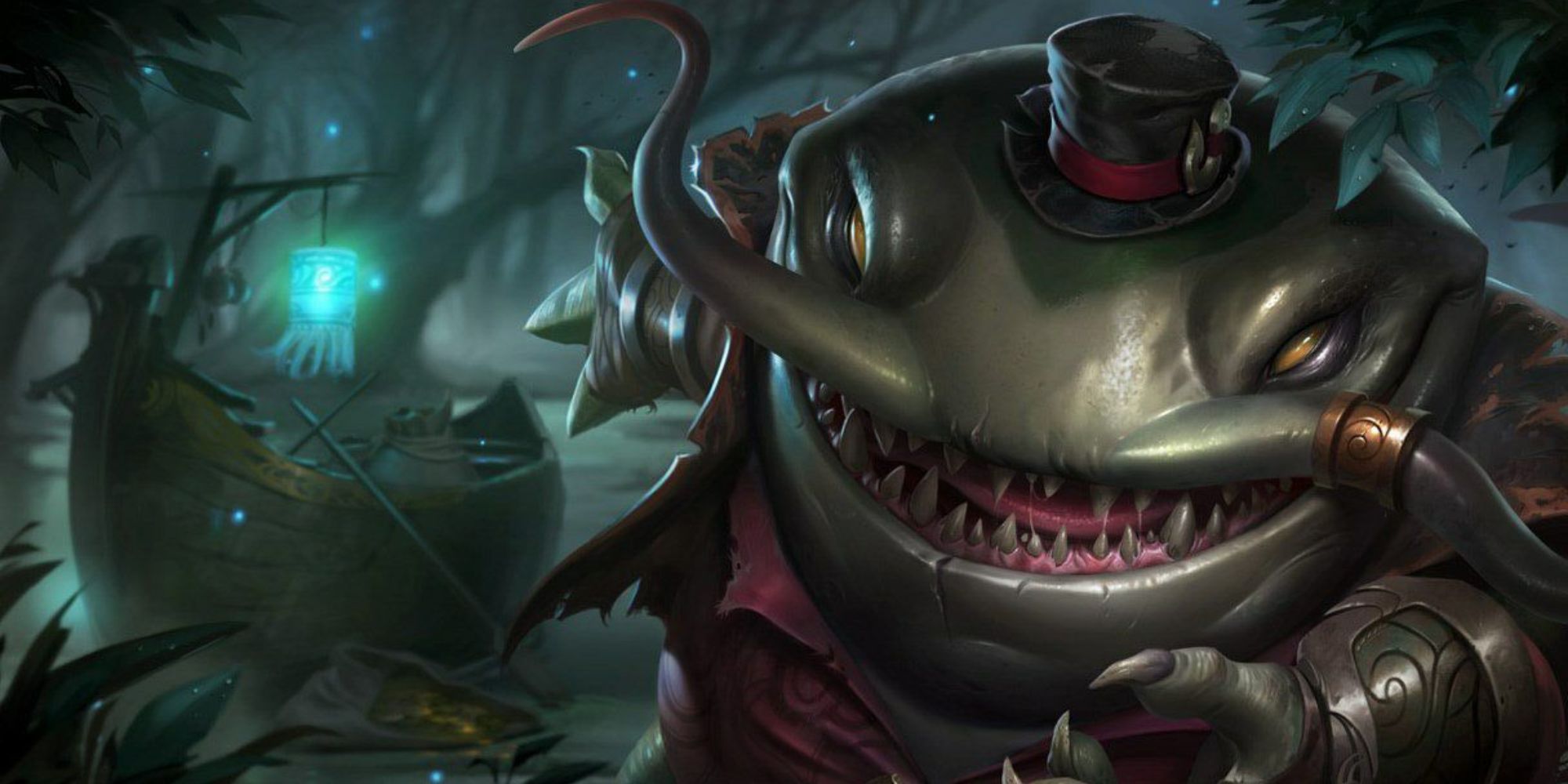 You can capitalize on that with a snappy comeback, by using deep wards to make their jungler even less effective, and by roaming with your jungler to make plays around the map. This is usually a good strategy anyway, but it’s even more effective if it tilts your opponent.

This strategy works when your teammates are flaming you, too. You can often turn the game around just by responding in the right way. A simple, “My bad, I’ll play safer,” can untilt your team and keep them from throwing the game. They’ll know that you’re not trolling, so they’ll be more likely to focus on the game themselves.

These rules gave me the confidence to completely change my playstyle and my role. I’m no longer that scared little Lulu main who doesn’t think I have anything to contribute to the game. I play what I want, and I play it well. I know that when my teammates flame me, I can use it to my advantage.