You can’t have a new World of Warcraft expansion without new zones to explore and quest through. With the release of World of Warcraft Dragonflight, one thing has been made impeccably clear: the zones of the long-lost Dragon Isles are like no other zones Blizzard has ever made before in the game.

Within the Dragon Isles are four major zones: The Waking Shores, Ohn’ahran Plains, The Azure Span, and Thaldraszus. This article aims to rank them primarily based on their aesthetics, themes, questlines, and how it feels to Dragonride through them. This is no way of saying any of the zones are bad. Rather, the differentiating factors between them will be marginal due to how unique and phenomenal each one is.

The Forbidden Reach is also part of the Dragon Isles, but since it is only the Dracthyr starting zone, it will not be ranked with the other four in this list. 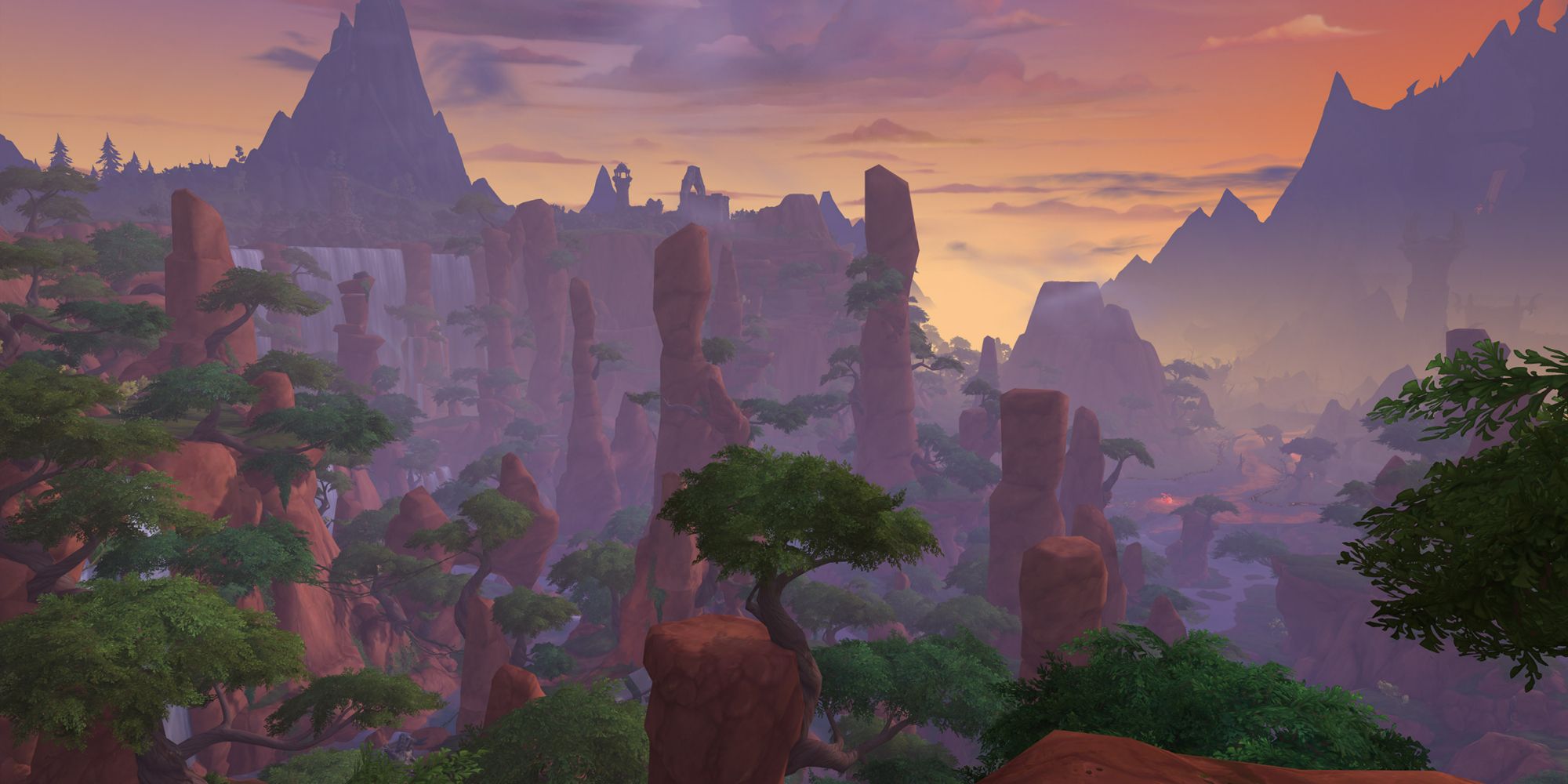 Taking number four on this list is The Waking Shores. Let’s get something clear: this zone has some seriously awesome cinematics in the main story questline, and its verticality is pretty great with all its cliffs and rock spires. The Obsidian Citadel is a sight to behold and is extremely relevant to one of the sub-plots of the Dragonflight story. However, there are a couple of key reasons why it’s not ranked higher.

As wonderful as the aesthetic themes of this zone are, at the end of the day, it is mainly just mountains, valleys, and lava (with the occasional waterfall). Now, there is absolutely nothing wrong with this, and it is not poor zone design in any way; rather, when compared to the aesthetic themes of the other three zones, it doesn’t match up to them in terms of variance and beauty. 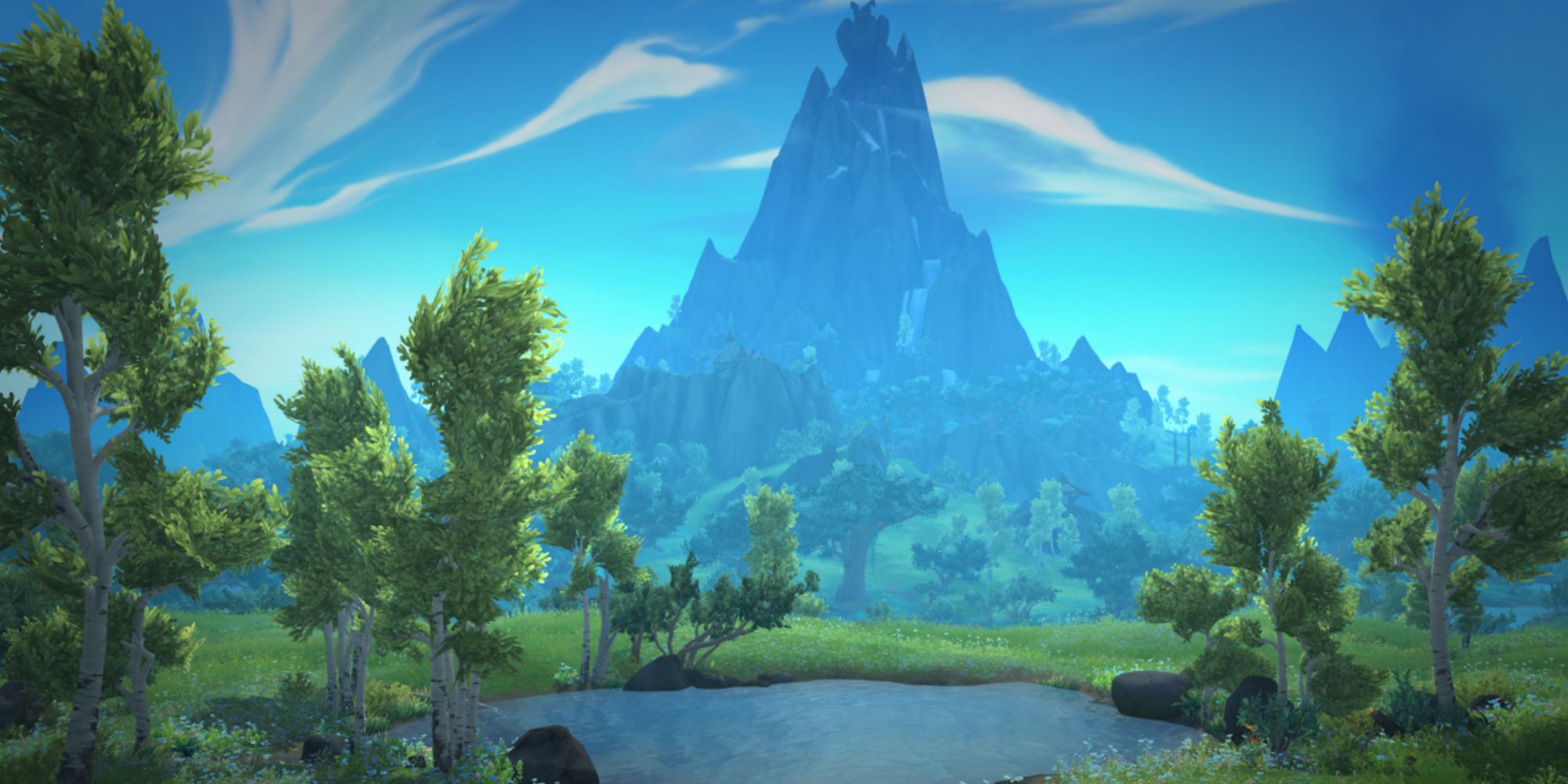 Ohn’ahran Plains is next up on this list. First, it hits pretty hard in the nostalgia department with all the centaurs (the Maruuk Centaurs in this case), mammoths, and rhinos roaming around. Big Classic WoW and Northrend feels. Second, it’s super fun to Dragonride through, as the cliffs are more spread out than those in The Waking Shores (and therefore reduces the chance of you flying into one and losing momentum). However, there are no real valleys here, reducing your ability to swoop down, and the sheer number of trees, though pretty, can get in your way very easily if you’re not high up enough.

Third, the questlines are absolute treats to experience. While the main story quest continues the story from The Waking Shores, the side quests are some of the best side quests in the game with how well they build the world and develop the characters they are focused around. That said, as gorgeous as this zone is, there are still two better. 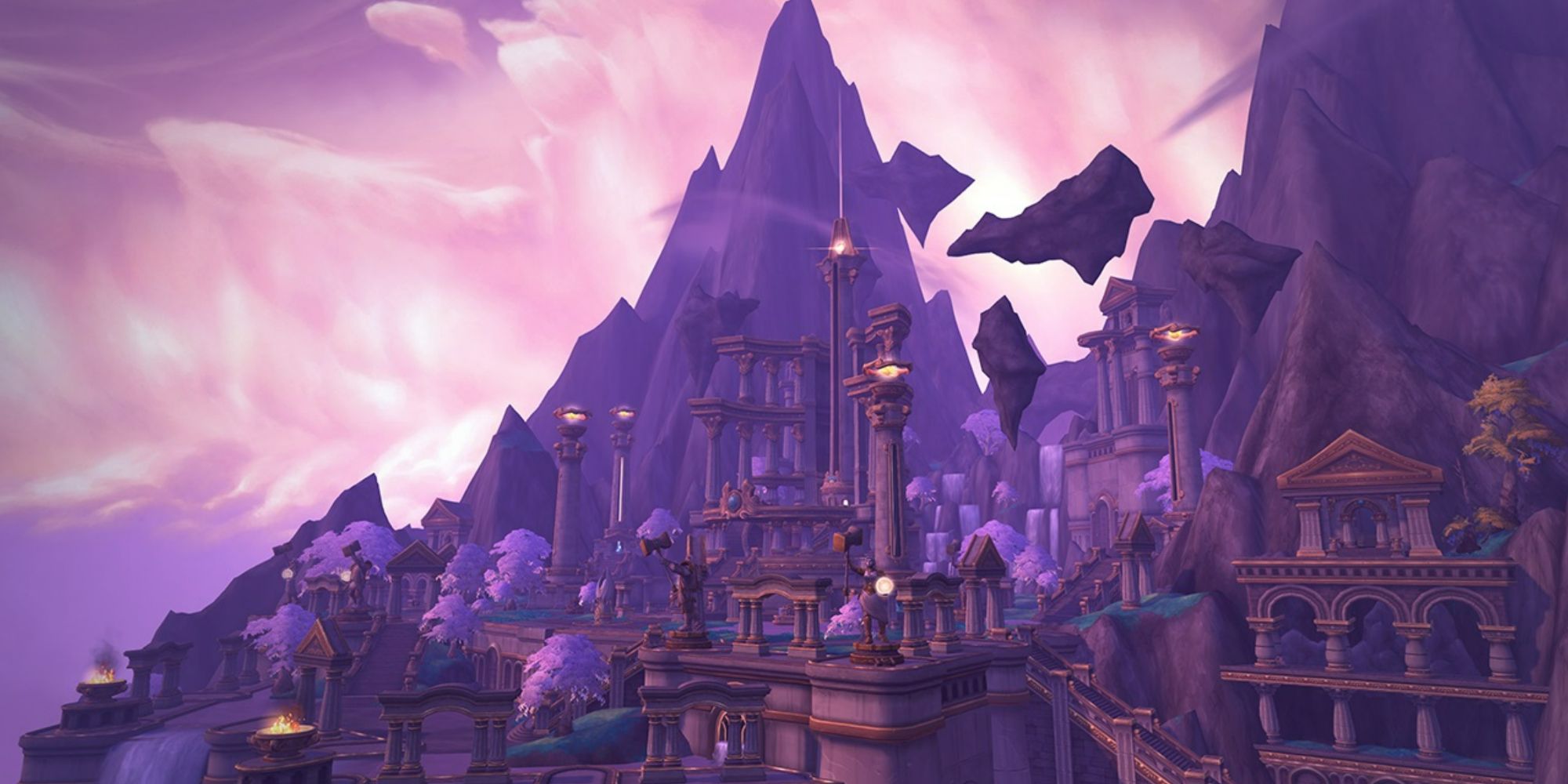 Second place goes to Thaldraszus primarily due to how it feels to Dragonride in this zone as well as its aesthetic themes. Setting aside the fact that the central hub of the expansion is here (Valdrakken), this zone has an incredible amount of majesty with all its titan structures. Its verticality is likely the best of all the zones, and this, coupled with the fact that the intro cinematic for Dragonflight occurred here heightens the epic feeling when flying around.

One of the biggest selling points of this zone is all the dragons flying around outside and within Valdrakken, which really makes the world feel alive. Additionally, while the side quests are not as good as those in Ohn’ahran Plains, the sheer diversity of all the aesthetics here trump this. You’ve got your usual valleys and mountains for sure, but between Valdrakken, Algeth’ar Academy, and The Temporal Conflux (especially the latter), Thaldraszus takes the cake. 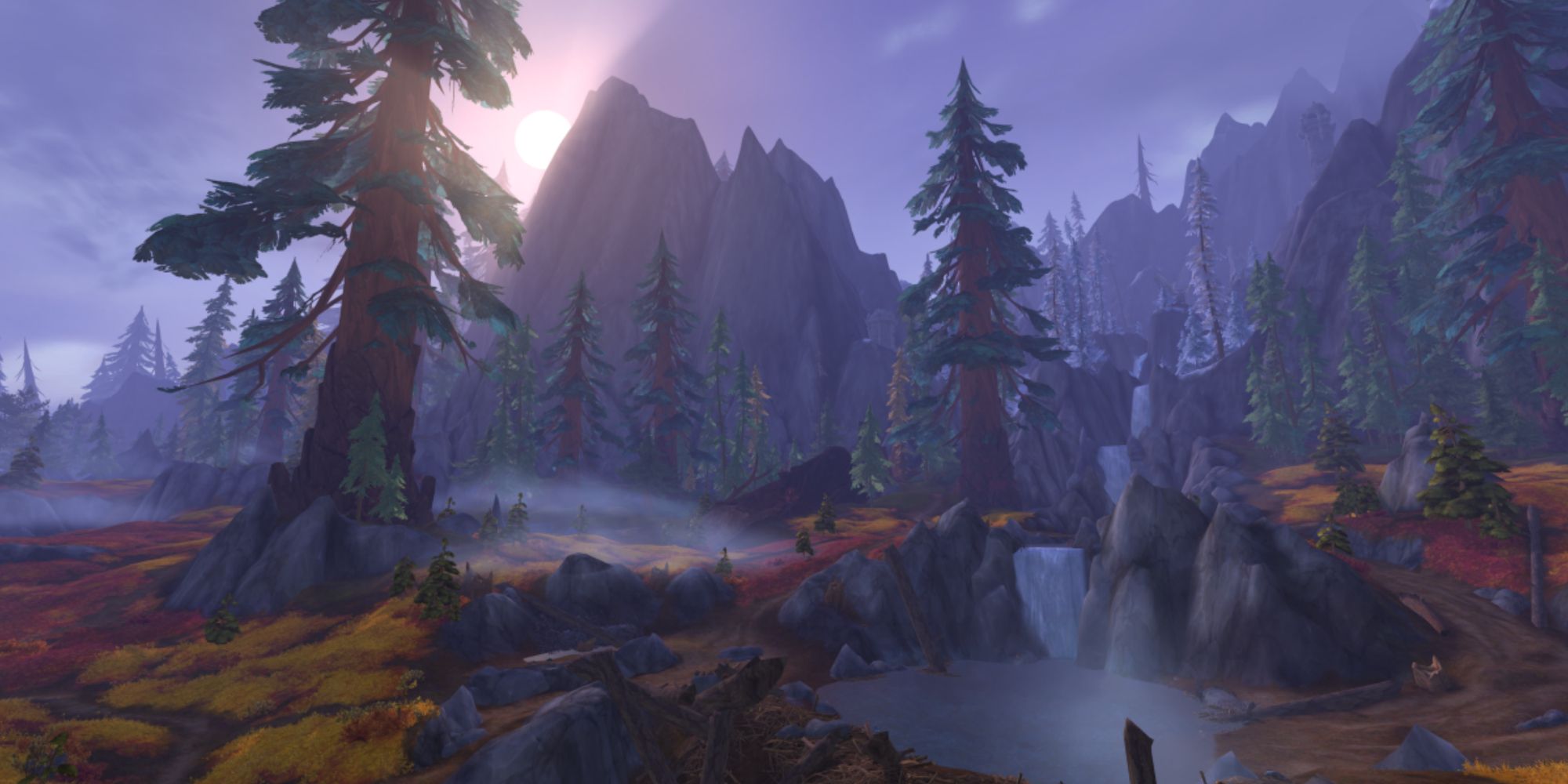 Finally, we reach the best zone Dragonflight has to offer: The Azure Span. For starters, as hard as the nostalgia hits in Ohn’ahran Plains, it hits even harder in The Azure Span. Not only is the inspiration from Wrath of the Lich King evident through the ambiance, inhabitants, and music of the zone, but some developers flat-out admitted that Grizzly Hills was one of their biggest inspirations when creating The Azure Span. And it certainly shows.

The zone is gorgeous. It feels wonderful to Dragonride through as its aesthetic variety is superb. Even fishing is fun here. But, while said variety may not be as starkly different as it is in Thaldraszus, it doesn’t need to be. You’ve got lush, open fields, tall mountains (with giant ice-spikes in them), snowy areas, decay-filled areas (thanks to those pesky Gnolls), and the Azure Archives, which is brimming with that arcane-magic aesthetic that is so mesmerizing.

And this is all without mentioning the rich stories here. Not only is it the largest zone in the Dragon Isles, but it has the most side content as well. From helping the ghost of a drakonid craft a Hearthstone deck, to murdering Gnolls just because they’re Gnolls, to preventing unstable Arcane energy from exploding and destroying half the zone, The Azure Span has it all, from lighthearted to serious stories. But let’s be real. The Tuskarr are what make this zone as glorious as it is. End of story.