The long-awaited phase 2 World of Warcraft: Wrath of the Lich King Classic raid Ulduar is here, and with it comes gear upgrades that your guildies will be fighting tooth and nail over. Ulduar is arguably one of the most unique raids in all of World of Warcraft history, thanks to it being the only raid to ever feature hard modes.

These are exceptionally challenging boss difficulties that players can activate during encounters by performing certain actions, unlocking separate loot tables that award even better gear in the process. However, players should beware: some of this gear has caused enough loot drama to split guilds in the past, and you can bet your bottom dollar that they will do so again. 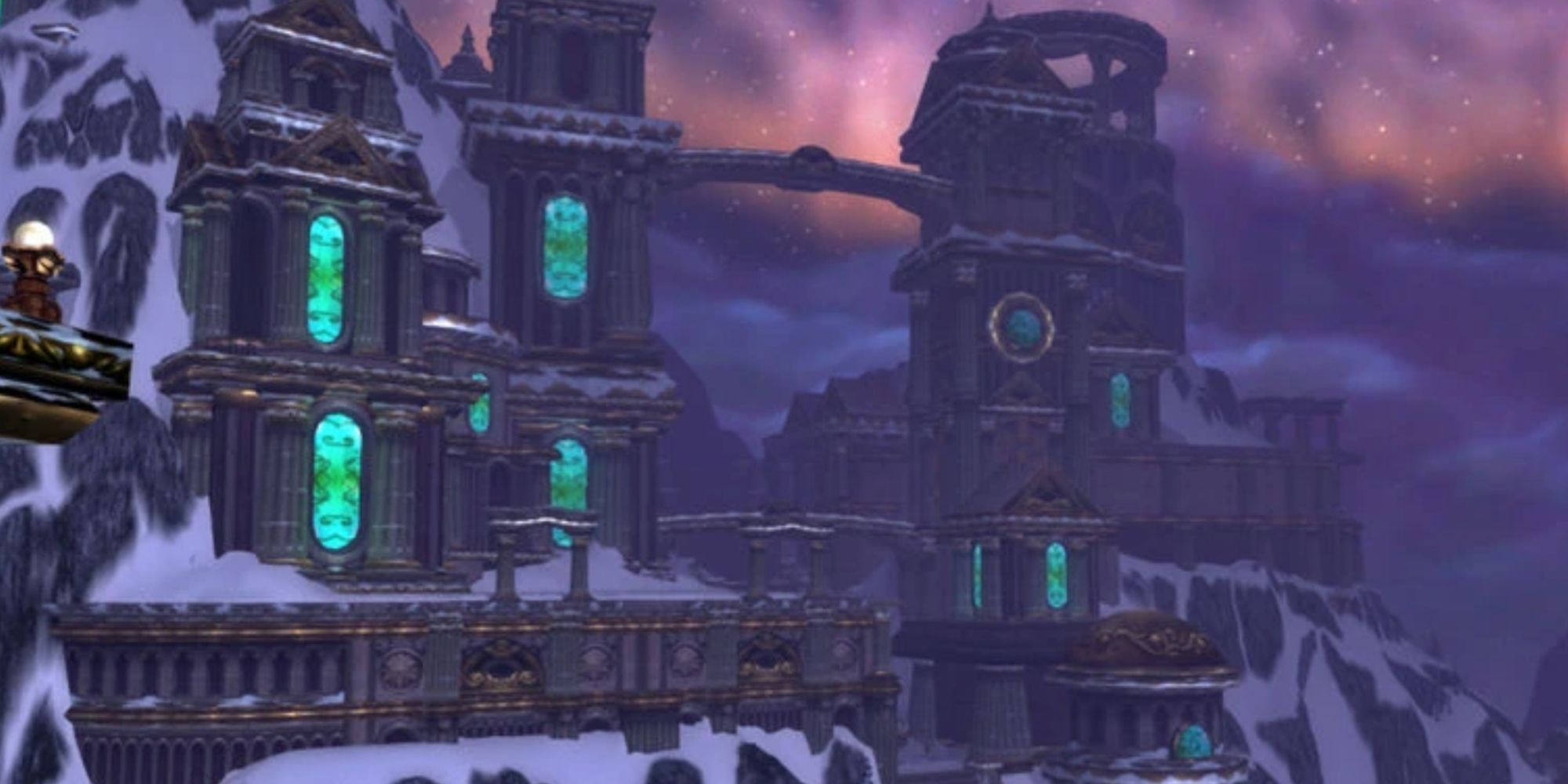 Acting as a sort of prelude to the ultimate guild-splitting item of the raid, Constellus is the second best weapon that healing classes can acquire, as well as the item that the large majority of healers will be going after. However, seeing as this mace drops off of Algalon the Observer, most guilds won't even get a chance at it until they raid Ulduar for multiple weeks, maybe even months.

Algalon can only be fought after a guild has completed the hard modes for all keepers in the instance. This includes bosses Freya, Thorim, Hodir, and Mimiron. Seeing as some of these hard mode bosses provide the most difficult challenges in the entire instance, many guilds won't even have a chance at fighting Algalon and looting this incredible healing weapon for quite some time. 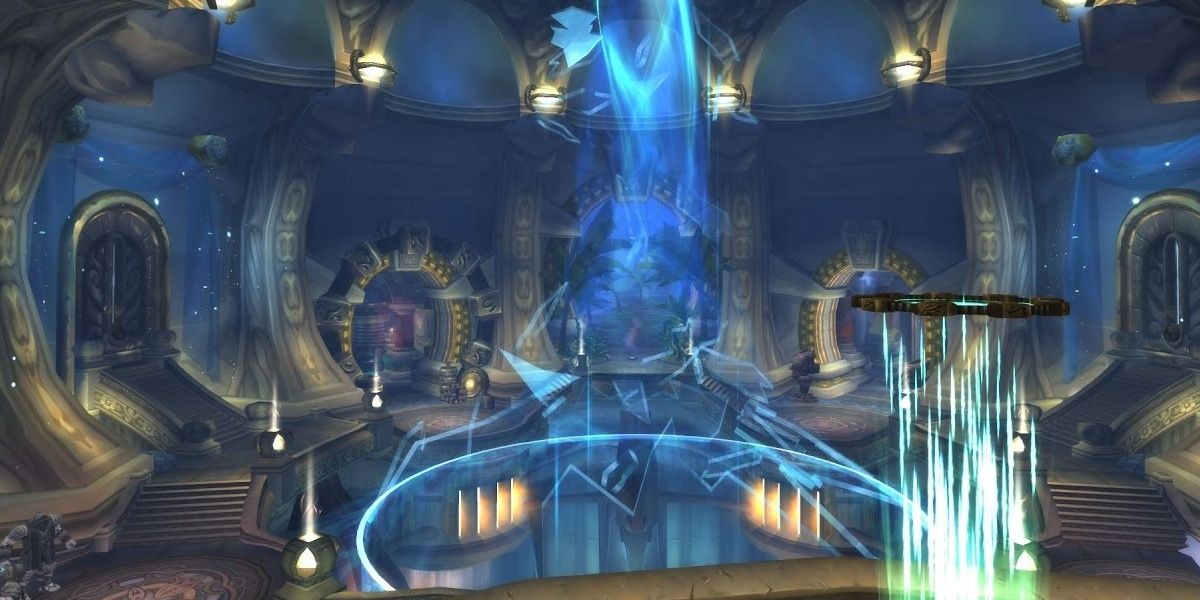 These gloves are yet another highly sought after item that will drop from Algalon the Observer. Just about every caster DPS in the game will be gunning for these gloves due to their superior item level, critical strike rating, haste, and spell power.

Additionally, the gloves come with two gem sockets that you can use to add even more spell power to your character. If only these gloves weren't cloth, maybe they wouldn't be so highly contested. At least Holy Paladins aren't stealing cloth gear anymore, like they did back in Vanilla Classic. 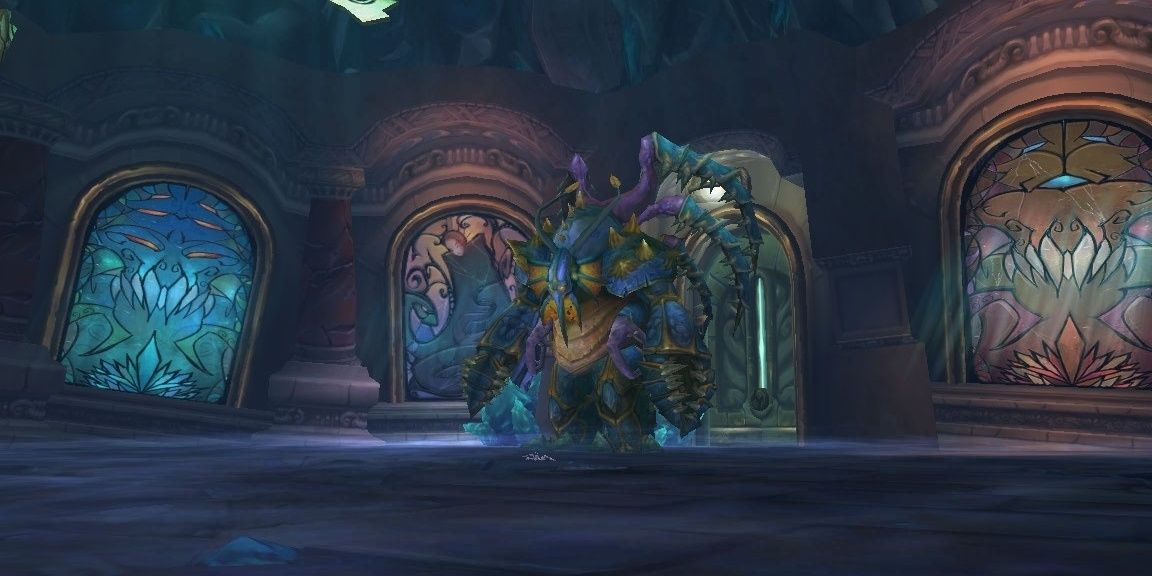 As the best two-handed weapon in the phase, Voldrethar will be even more highly contested than Betrayer of Humanity before it, due to the difficulty of defeating General Vezax on hard mode. Vezax is no pushover even in his regular form, due to debuffs he puts on the raid that severely limit mana regeneration and physical damage dealt.

Consequently, Voldrethar will drop much less than Betrayer as groups struggle to defeat Vezax on hard mode in the first place. This sword is well above and beyond any other weapon in the phase with a near 200 damage output increase over the second best two-handed weapon Stormrune Edge. 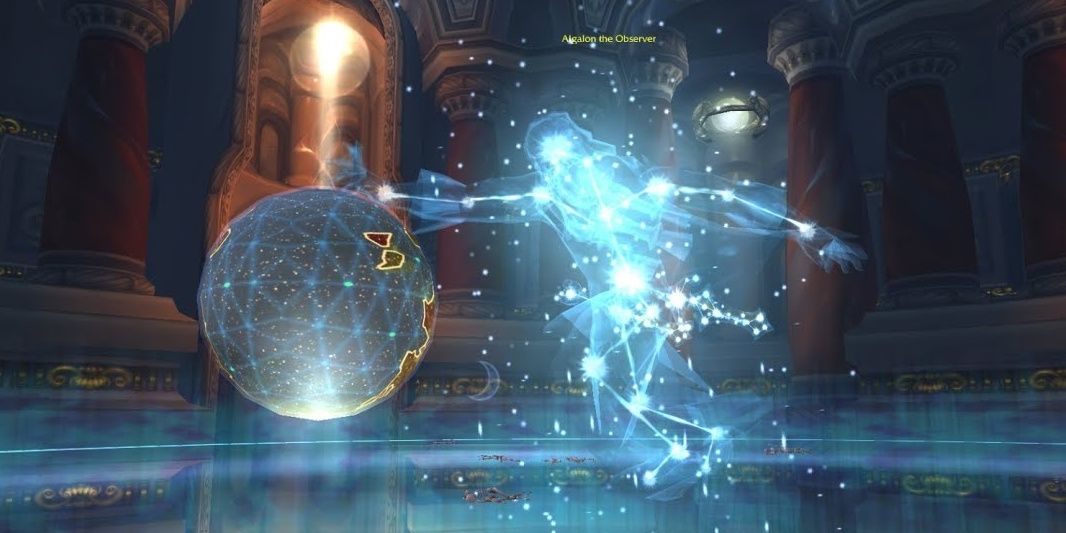 Yet another drop from Algalon the Observer for caster DPS is Starwatcher's Bindings; this item will be so difficult to obtain that you're much better off crafting BoE (Bind on Equip) gear using Runed Orbs while you await your chance to get this belt.

If you do manage to get this item, it will perform well above any other caster DPS belt you could equip thanks to its superior item level, incredibly high spellpower, and multiple socket slots. That being said, don't hold your breath. 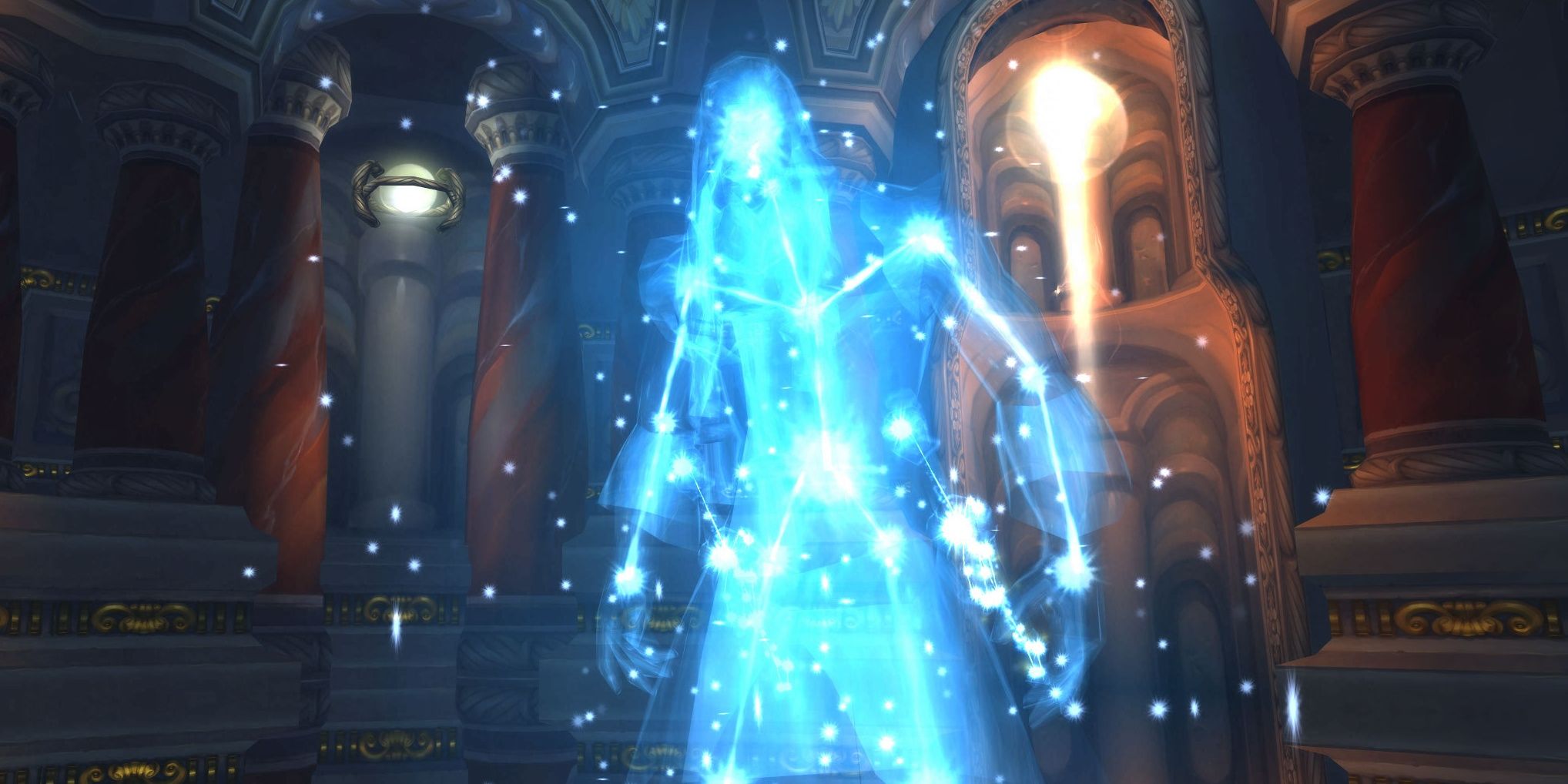 Despite Starwatcher's Bindings and this item both being named "bindings", Solar Bindings are actually bracers. Now that we've got that confusion out of the way (thanks Blizzard), these are the best in slot bracers for just about all melee DPS.

Seeing as they too drop from Algalon the Observer, you already know why they'll be difficult to get your hands on. Sorry Rogues but even Warriors will be fighting against you to get their hands on these valuable bracers. 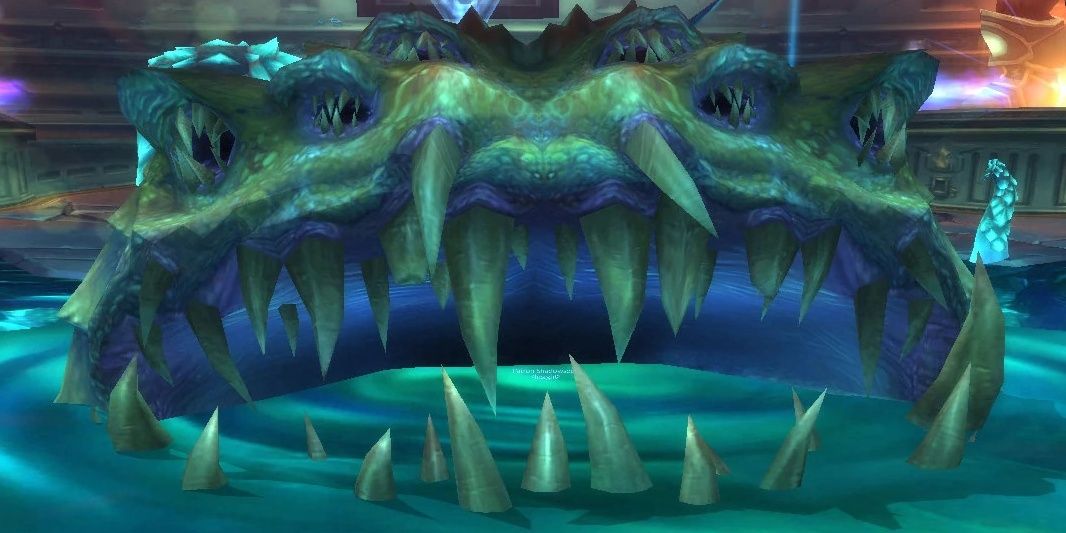 Now that we're talking about Warriors upsetting Rogues, it's probably a good time to mention that Warriors will also be going after the best in slot leather legs. Thanks to sporting a ridiculous amount of attack power, critical strike rating, and armor penetration, the Legguards of Cunning Deception are by far and away the best legs for most melee DPS in phase 2.

In addition to all of that, these Legguards also come with three gem socket slots. Talk about a ton of extra value. While the socket bonus on these is pretty good, you're better off filling the gem sockets with attack power or Strength gems as is usually the case. 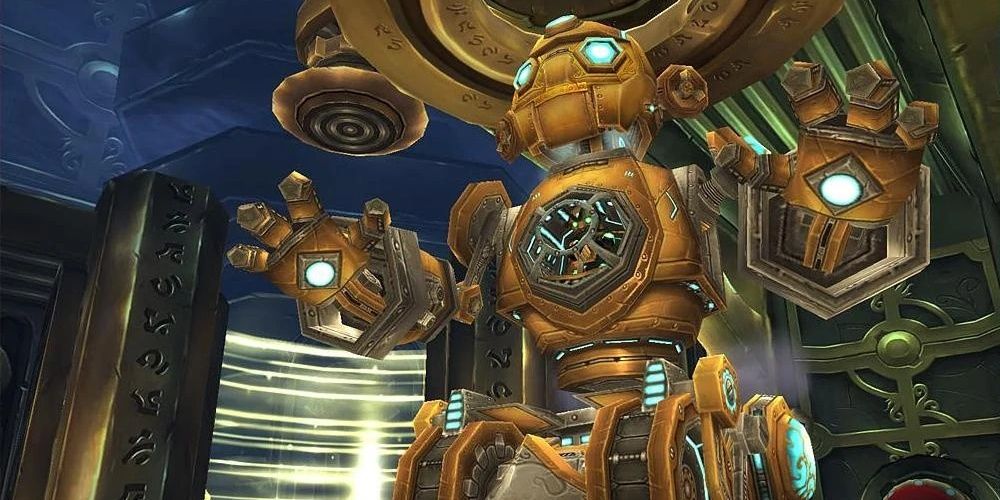 Dropping off of Mimiron hard mode is the best weapon for DPS casters in the phase: Starshard Edge. This weapon comes with a truly absurd amount of spell power as well as a fair amount of hit rating that will free up hit rating requirements on the rest of your gear.

Like other hard mode gear though, don't expect to have a chance at Starshard Edge for at least a couple of weeks. Mimiron is one of the most difficult hard mode bosses due to the fight requiring players to position themselves perfectly. Additionally, positioning on this fight varies based on who Mimiron targets with his abilities, making it even more difficult to properly execute. 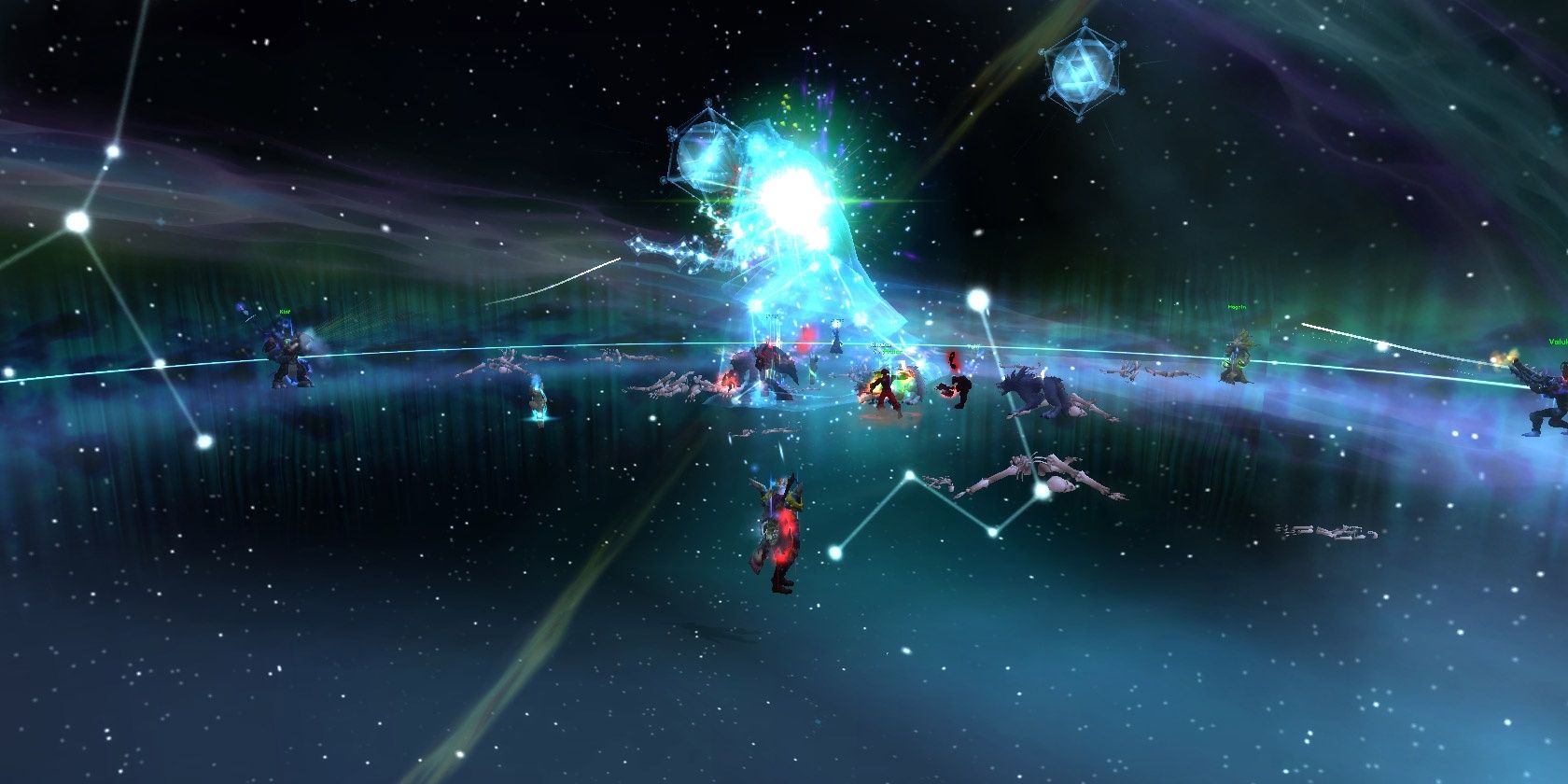 This is arguably one of the best items in the entirety of the raid tier for melee DPS classes including Rogues and Death Knights. It's also likely the most contested item for both classes seeing as it drops from Algalon the Observer. Additionally, this is technically the best in slot trinket for Warriors in this tier, although it won't benefit them nearly as much as it will Rogues and Death Knights.

Consequently, most Warriors will be willing to pass on this trinket so that Rogues and Death Knights can get a handle on it. The ridiculous amount of static attack power on this item paired with the absurd amount of haste the trinket's activated effect provides makes it impossible to beat. 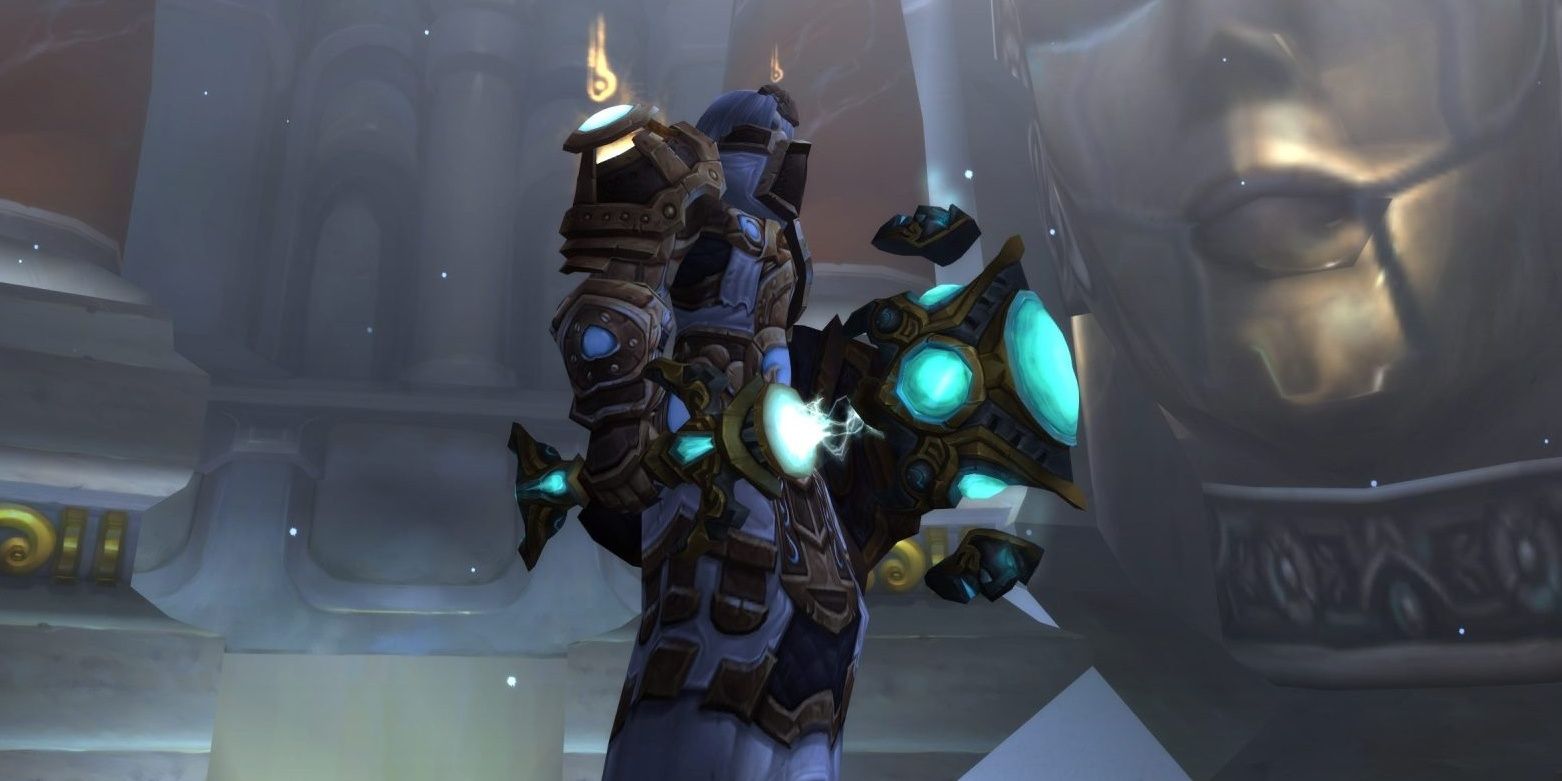 Last but not least, Val'anyr is the true guild breaker item of Ulduar. Like many previous legendaries before it, Val'anyr does not drop from a single boss. Instead, it must be crafted using 30 Shattered Fragments of Val'anyr and through the completion of a quest. One of these Fragments has a 10 percent chance of dropping off of each boss in Ulduar on 25 man difficulty and a 100 percent chance of dropping off of the final boss: Yogg-Saron.

Consequently, only one healer from a guild will manage to build Val'anyr before the next phase drops. On top of sporting stats that blow any other healing weapon out of the water, Val'anyr also comes with an incredible triggered effect that shields your target for 15 percent of the amount they were just healed for. Not to mention the weapon's beautiful flavor text. Needless to say, you can see why this item has a reputation for breaking guilds.