Wreckfest is coming to PS5 on June 1, although PlayStation Plus members will be able to scoop it up early on May 4. Ahead of its launch, PlayStation has released an updated “Feature Trailer,” highlighting all the changes you’ll see when you load the game on your new-gen console.

As you’d expect, the trailer is heavy on explosions, crashes, and burning rubber. And not surprisingly, the game looks impressive running on PS5. A long list of upgrades was mentioned, including 60fps, 4K resolution, faster load times, and enhanced lighting.

The list of features is spread out across the entire video – or you can check out the full list below if you’d rather not watch the short 47-second clip:

If you own Wreckfest on PS4, you can pick up the enhanced version for $9.99.

Wreckfest will be available through PS Plus on May 4, with a full release happening the following month on June 1. 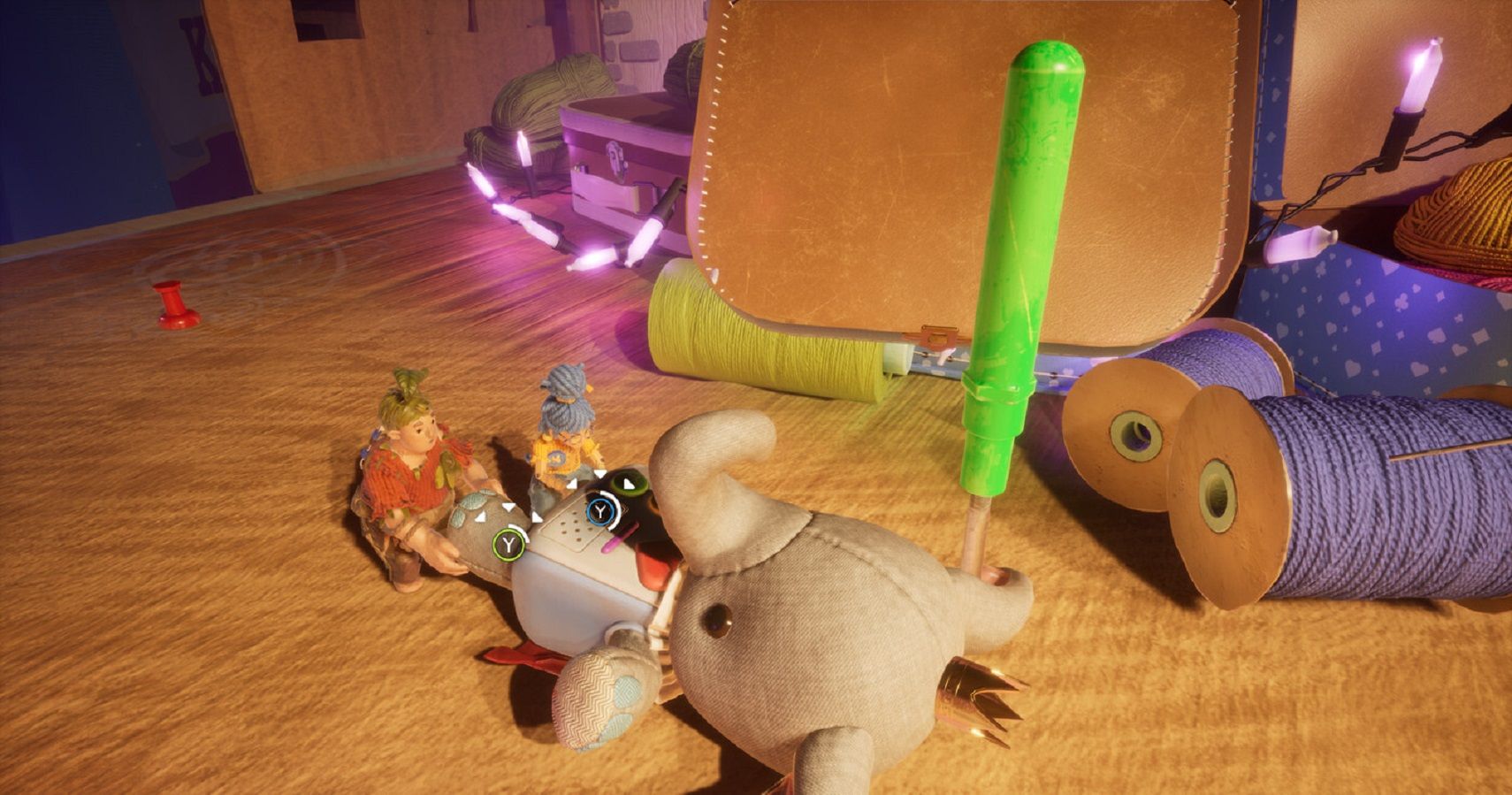