Can you smelllllllllll what 2K is cookin? It's the highly anticipated wrestling sim sequel, WWE 2K22. After a hiatus following WWE 2K20, the publisher took a step back to re-evaluate and improve the long-standing wrestling video game series. The result is a walloping comeback with cover star Rey Mysterio, giving us a taste of the 619!

New and seasoned players alike will find a lot to love in this new iteration. However, while this game takes little time to learn, WWE 2K22 can take some time to understand. This learning curve is especially relevant for players whose last wrestling sim experience was with games like WWF Attitude on the Sega Dreamcast. (Yup, we're that old.) Luckily, we have plenty of helpful pointers to get you nailing those suplexes in no time!

Learn The Control Scheme, Then Learn It Again 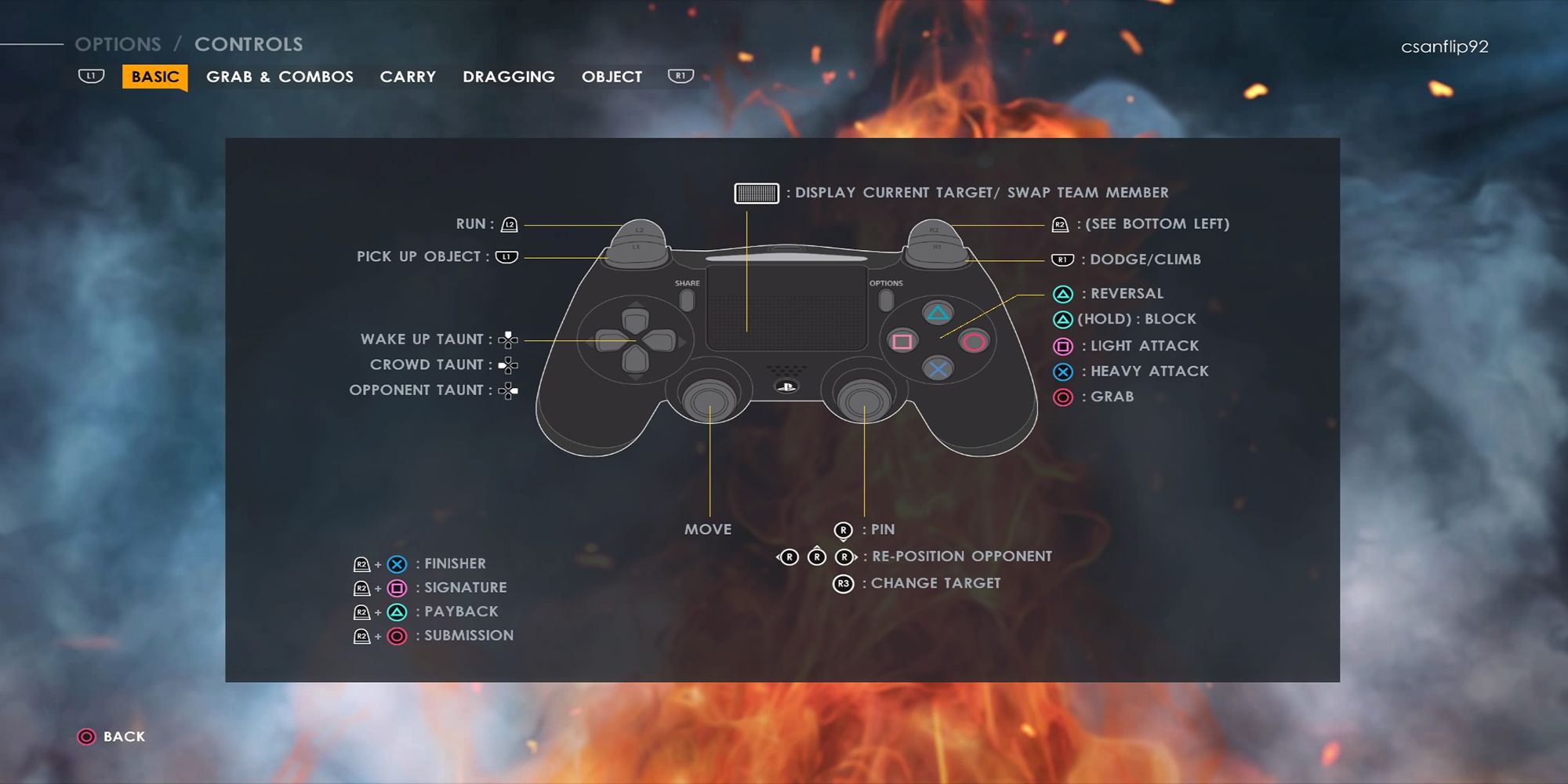 WWE 2K22 falls under that category of simple games to learn but hard to master. There are no fancy quarter-circle movements to memorize or complicated button inputs. Furthermore, the game will take opportunities to remind you of unique opportunities for paybacks, signatures, and finishers while in a match.

Still, there is a lot of depth to the control scheme under the hood. For instance, while the tutorial does a helpful job of introducing the game's basic controls, WWE 2K22 waits to introduce concepts like carrying and dragging opponents. This oversight becomes frustrating when you see AI opponents move you around the ring and wonder how they're doing it.

For a more detailed breakdown of the controls, check the control guide in the Options menu. This section includes detailed diagrams of the control scheme for various situations, such as grabs and combos, carrying, dragging, and handling objects.

Furthermore, if you want to explore the nitty-gritty of your superstars, you can skim through their combos and moves in the pause menu during a match. The move menu is conducive for studying the conditions required to activate different signature and finisher moves in a match.

Consider The Rules Of A Match When Determining Strategy 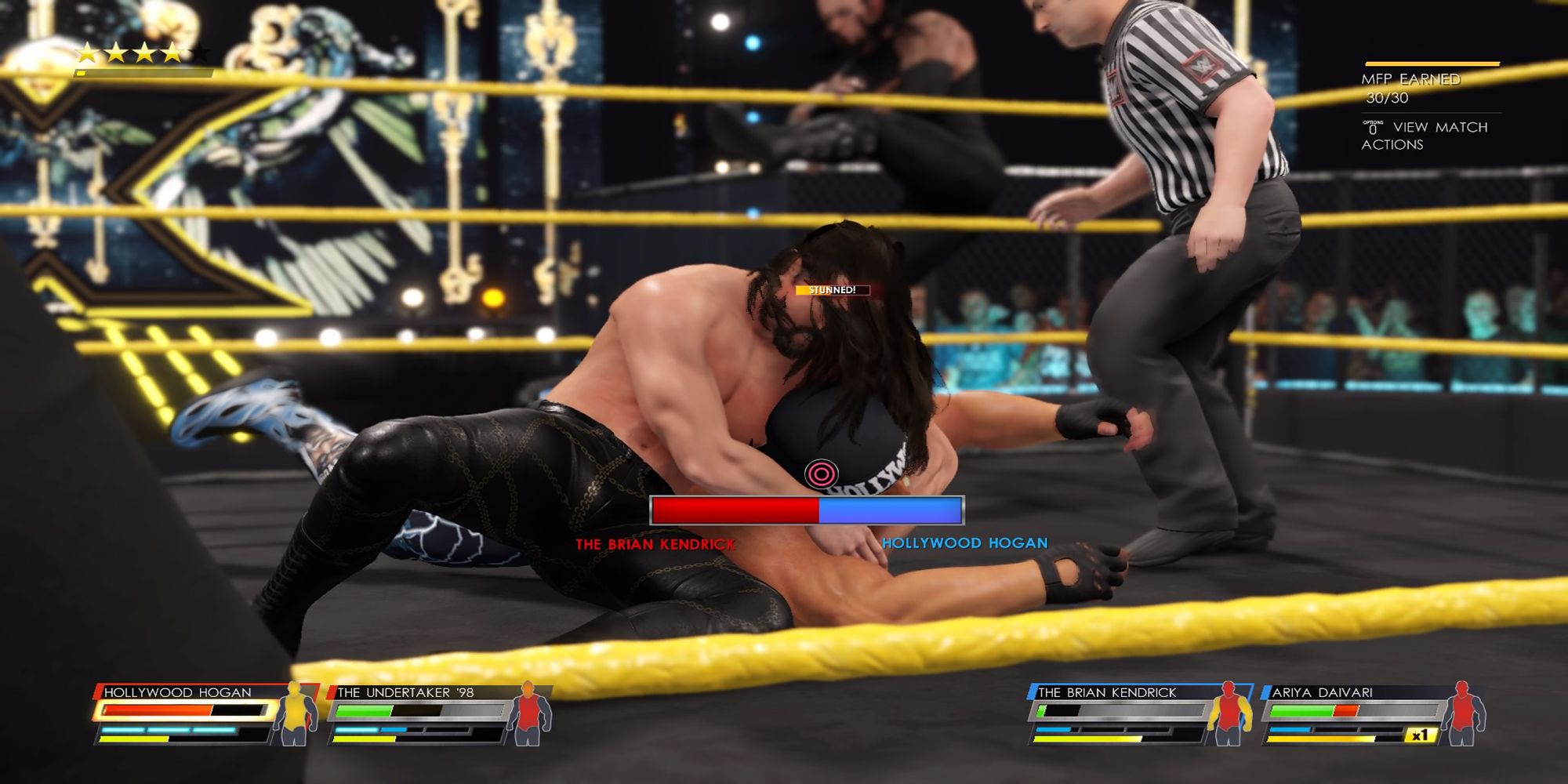 If you're going into this game a WWE superfan, then you probably know the ins and outs of any match, whether it's Hell in a Cell, Tornado Tag, and more. However, those new to WWE or returning fans who haven't kept up with the sports entertainment franchise for a while should refresh themselves on the rules of the matches they're playing.

Unfortunately, while there are some helpful in-game tutorials in WWE 2K22, the game takes for granted that players may not know the rules of different wrestling matches right off the bat. Therefore, you'll need to play through these matches and learn the rules through trial and error.

However, as you learn the intricacies of the various matches available in WWE 2K22, and there are plenty of them, you'll start developing specific strategies for each one.

Take Your Time To Nail Reversals And Breakers 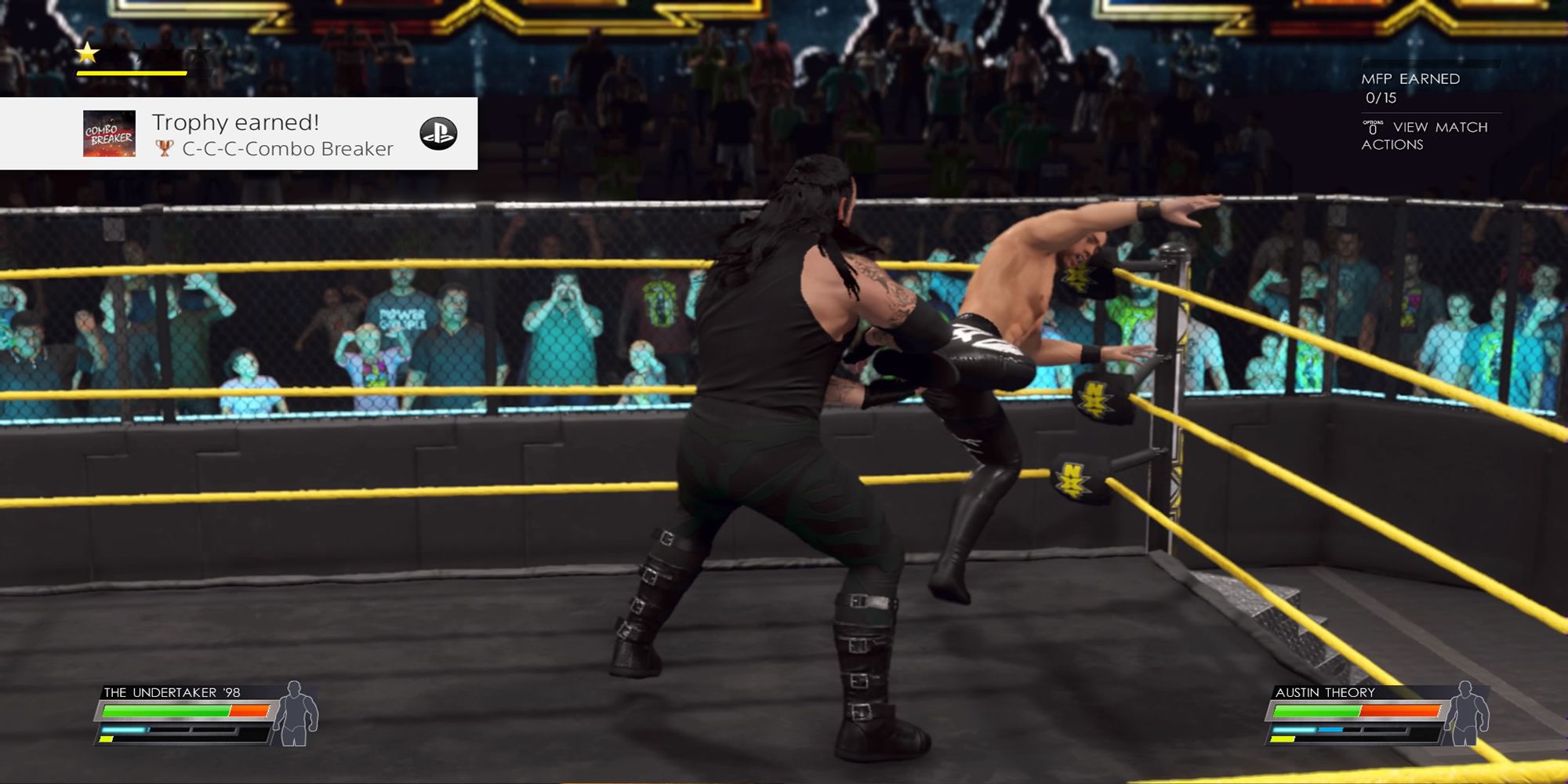 Button mashing is a poor choice in any fighting game. However, in WWE 2K22, this counts doubly so, aside from escaping a pin or resisting submission. Furthermore, if you're coming into WWE 2K22 from a fighting game background, you'll feel compelled to button mash against your better instincts because the flow of combat is much slower.

The WWE wrestlers are heavily affected by attacks compared to other video games where characters take a hit and continue as nothing happened. After all, these are real people taking on real staged damage. These superstars reel after taking a heavy attack, writhe when knocked to the ground, and as they lose more vitality, their movement becomes significantly sluggish.

Of course, players can depend on their special meter for a defensive maneuver for quicker recoveries. Still, in most situations, if an opponent traps you in a combo or grapple, you'll have to wait for a window to activate a reversal or breaker.

Reversals require precise timing at the onset of your opponent's attack. The game will help you identify these moments with an icon above your wrestler's head.

However, if you can't nail a reversal, your next option is a breaker, which you can't activate until you get trapped in a combo. To break a combo, you need to anticipate the next attack and match it with the same button input. Whiffing a breaker will render you defenseless for the rest of the combo string.

Pay Attention To Your Special And Finisher Meters To Orchestrate Comebacks 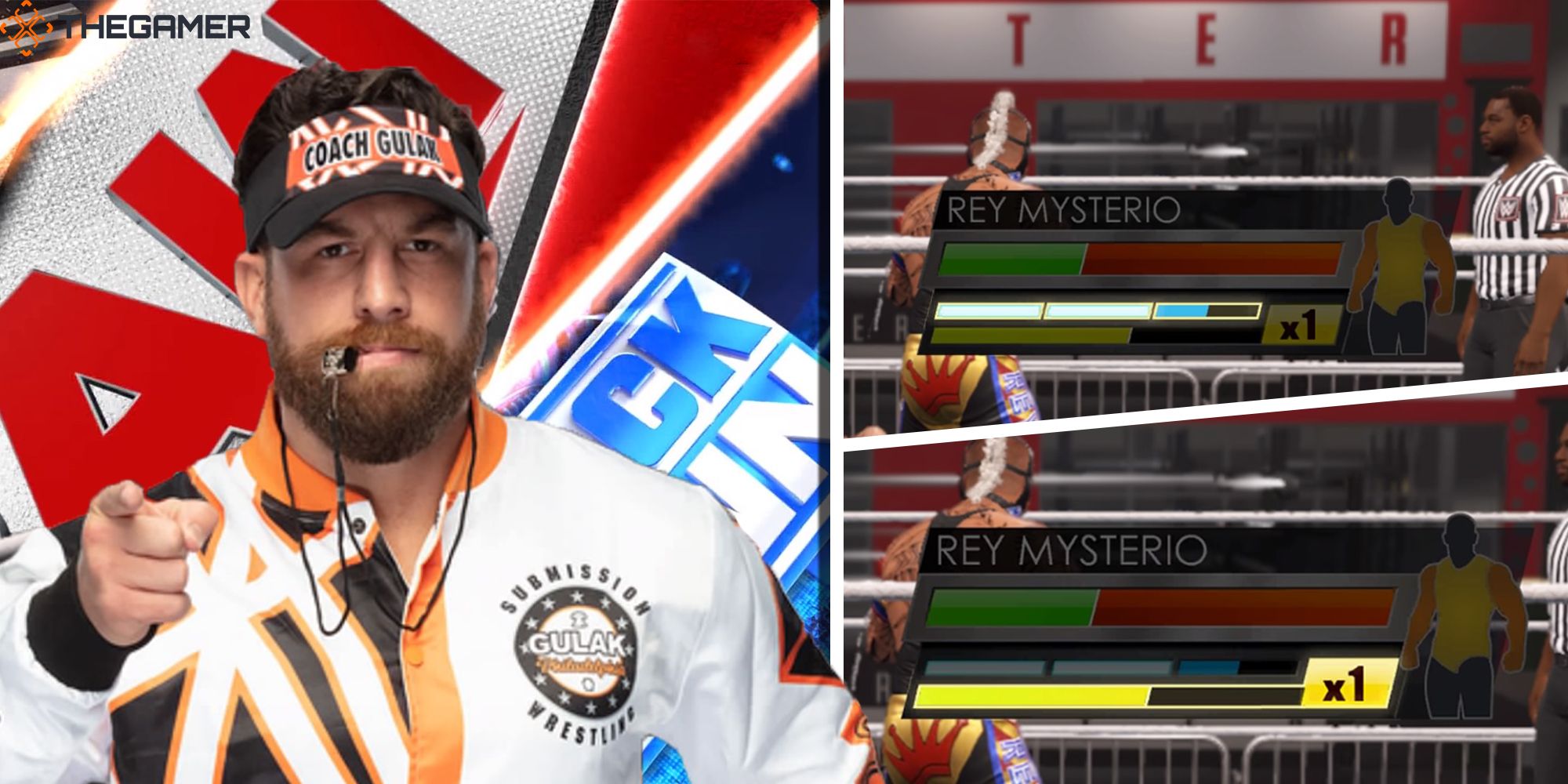 The Special and Finisher meters both play a significant role in WWE 2K22. First, the special meter gives your wrestler access to particular techniques, like defensive maneuvers, paybacks, and signature moves. Second, filling the finisher meter allows you to perform devastating finisher attacks, which make your opponent more vulnerable to pins.

Understanding what techniques are at your disposal at any given moment can help you turn the tides in a rough match. In turn, it's helpful to keep an eye on your opponent's meters as well. Doing so can give you the perception to anticipate when your opponent may try to land a signature or finisher move and reverse it.

The special meter fills up as you give and receive damage in a match.

The finisher meter fills slowly when your wrestler is on the offensive. Furthermore, landing a signature move fills up your finisher meter instantly. A counter on the meter's right side will indicate how many finishers you have in stock. The game will prompt you to perform your finisher when the situation is appropriate. Landing the finisher makes your opponent extremely vulnerable to a pin.