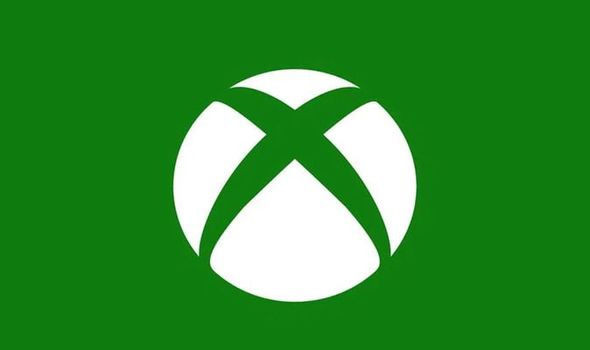 Xbox event time is almost here, with gamers today set to get a blowout of Series X news from Microsoft. The Xbox Games Showcase will see Phil Spencer and co lift the lid on what next-gen games are planned for the Xbox Series X. There should be plenty of reveals for first-party titles, such as Halo Infinite, as well as some third-party announcements.

Given the number of studio acquisitions Microsoft has made, and the hype for the next-gen, excitement for the upcoming Xbox event is sky high.

And fans don’t have much longer to wait till the Xbox event kicks off.

It all begins at 4pm BST on Thursday July 23 when a pre-show event hosted by Geoff Keighley will be streamed.

After that it’s the main attraction, with the Xbox Games Showcase having a start time of 5pm UK time.

For those in other regions that’s 6pm CEST, 12pm eastern time and 9am pacific time.

The upcoming Xbox event will last for around an hour and will be focused solely on games.

That’s the message from Aaron Greenberg, the Xbox marketing lead, who last week on Twitter revealed the runtime for the July 2020 Xbox event.

Greenberg posted: “I know everyone is excited for Xbox Games Showcase next Thursday.

“Seen some wild expectations so if helpful this show has one focus, games. No business, devices or similar news, just games.

“A whole show about hour long focused on games. Hope you enjoy it!” 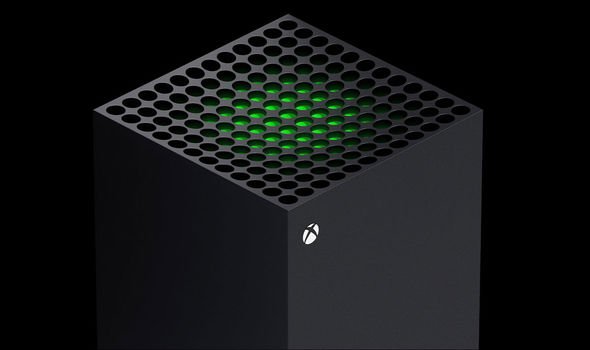 You will be able to watch the Xbox event via a number of different channels:

On YouTube the Xbox Games showcase will have a 1080p/60fps livestream and followed by a 4K/60fps video on demand afterwards.

If you want to tune into the Summer Game Fest pre-show that kicks off at 4pm UK then head to this page.

There are plenty of rumours surrounding what Microsoft could announce, with Fable 4, an exclusive Ninja Gaiden and Forza Motorsport 8 all rumoured for a reveal.

And last week Greenberg in a blog post gave fans a taste of what to expect from the event.

Greenberg wrote: “The day you’ve been waiting for is nearly here: On Thursday, July 23 at 9 a.m. PT, we’ll be giving you a closer look at the future of gaming with the Xbox Games Showcase, including world premieres and updated looks at some of the games we’ve already revealed.

“And yes, that includes your first-ever look at campaign gameplay from Halo Infinite.

“Xbox Game Studios is pushing the industry forward with a huge variety of games, all of which support services and features that put the player first, including Xbox Game Pass and Smart Delivery.

“What’s more, our celebration of all things Xbox games will start with a Summer Game Fest pre-show beginning at 8 a.m. PT.

“Tune in for reveals, predictions, insights from YouTube creators, and more on some already-announced titles coming to Xbox. Hosted by Geoff Keighley, the Xbox Games Showcase pre-show will air on YouTube Gaming.”