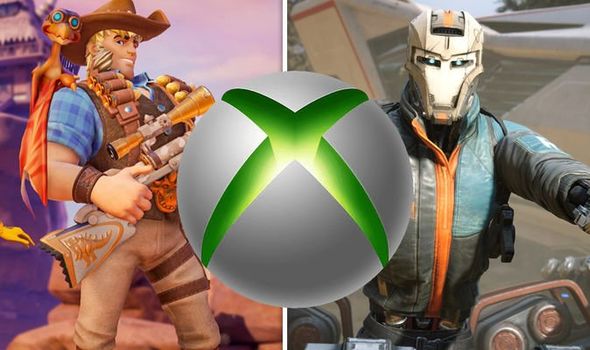 Microsoft is offering Xbox One owners three new games to download for free.

It’s all part of Microsoft’s Free Play Days promotion, which returns for another weekend of free downloads.

Kind of like old-school video game rentals, Free Play Days lets you play full games for a limited time. You can download the games now, and continue playing until the morning of August 3.

This includes Disintegration, which is a first-person shooter developed by Halo co-creator Marcus Lehto.

If you enjoy the free trials, you can purchase the games at discounted prices.

Hospital management sim Two Point Hospital is down to £20.99, which represents a saving of 40%.

Disintegration is also reduced by 40%, meaning you can buy the game for £23.99 for a limited time.

Unbelievably, Rocket Arena’s price has been reduced by a massive 80%. It’s now available for just £4.99, despite only launching two weeks ago.

It’s worth pointing out that if you do purchase the games, all of your progress and Achievements will be intact.

It’s hard to pick the best game out of this week’s releases, because they’re all pretty decent.

Rocket Arena, for example, is a colourful 3v3 shooter in which every character fights with an array of rockets.

“Master your hero’s unique rockets and abilities to rule the arena and become a champion!” reads the official description.

“Try out an ever-growing roster of fantastic heroes with distinctive powers. Unearth new strategies and tactics based on your squad, explore a wide variety of exotic maps, and discover the true depth of rocket gameplay.”

Two Point Hospital, meanwhile, puts you in the shoes of a hospital administrator in the fictional location of Two Point County.

“Design stunning hospitals, treat patients and train your staff if you want to defeat the competition in Two Point County. Test your hospital management skills in this weekend’s Free Play Days event!”