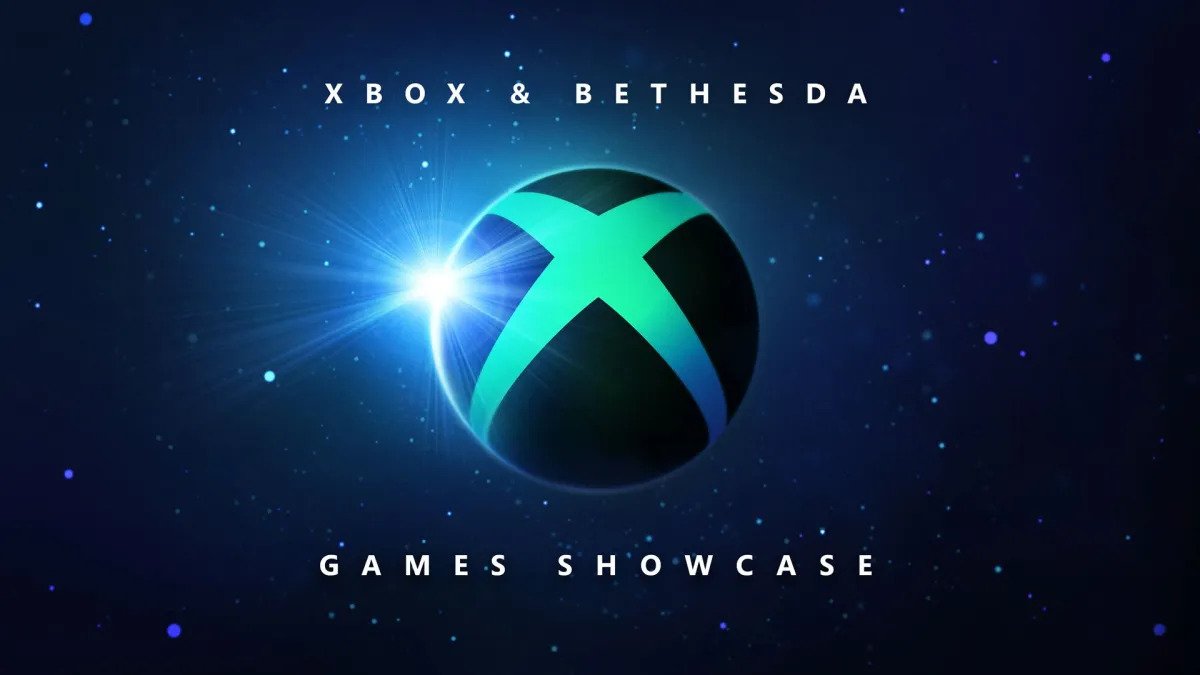 Nine previews for upcoming Xbox games have been uncovered on the Xbox store, but Microsoft has wisely given them random, nonsensical names.

With the big Xbox and Bethesda showcase taking place this weekend, some eager fans are on the hunt for any potential leaks indicating what will be shown.

There are enough rumours and speculation flying around (such as a GoldenEye 007 remaster/re-release), but we now know at least nine of the games that will make an appearance… sort of.

Microsoft has apparently added nine previews to the Xbox store. Since it would’ve know that these previews would’ve been spotted by fans, it’s given them all random codenames.

Maybe there is a deeper meaning to them but, at the time of writing, no one’s managed to decipher them.

As such, it’s unclear whether any of the nine are for entirely new announcements or for games that we already know about. But given how many there are some at least must be new.

The previews were uncovered and shared on Twitter by Aggiornamenti Lumia, who has previously shared information regarding release dates for Xbox and PC games.

A proper reveal for Bethesda’s Indiana Jones game would make sense. Especially since the ideal time to release it would be in 2023, to coincide with the new movie.

As for new announcements, a few projects were heavily rumoured last year, such as 2D side-scroller Project Belfry, a new game in the works at We Happy Few studio Compulsion Games, and, strangely, a Wu-Tang Clan fantasy game.

The same source of all those rumours more recently suggested a new Crash Bandicoot game will be unveiled at the showcase. It won’t be a new platformer, though, and instead a multiplayer spin-off.

Some fans are convinced that Xbox head Phil Spencer is teasing a Banjo-Kazooie related announcement because he’s been playing the original game recently, per a report via Kotaku.

This one seems the most tenuous, however. Especially since series developer Rare is meant to be busy with Everwild, a game previously said to be suffering a troubled development.

Unless a larger leak breaks in the next few days, you’ll likely need to wait until the showcase actually airs to find out what Microsoft has in store.