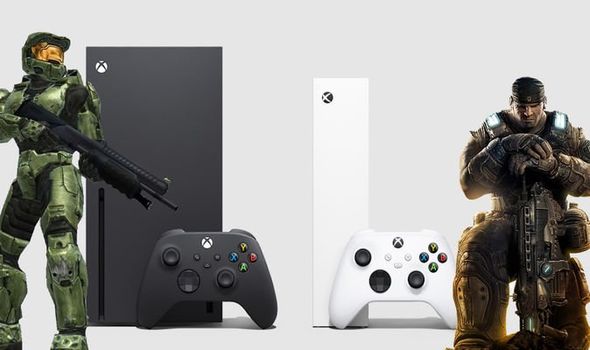 Xbox Series X/S and PS5 stock has been hard to come by since the consoles went on sale earlier this year.

Pre-order stock has sold out instantly whenever it has gone on sale, leaving many fans frustrated at not being able to pick up a next-gen console.

According to an email from GAME, limited Xbox Series X/S stock will be available on launch day.

With a UK lockdown in full effect, the devices will only be available to purchase online, so don’t visit your local GAME store in person.

In terms of delivery timings, GAME has promised to fulfil orders by December 18 – just in time for Christmas.

“More stock of the Xbox Series X|S will be made available online only – on launch day, Tuesday 10th November,” reads a GAME email

“Stock will be delivered to you by 18th December! Please note, no stock will be available in stores.”

Based on the early reviews of the Xbox Series X console, Microsoft’s next-gen machine is a true powerhouse.

As you may have seen from recent reports (above), the console breathes new life into older games thanks to its SSD drive.

In The Witcher 3, for example, players can fast travel between locations in a matter of seconds.

GTA 5, on the other hand, takes just 37 seconds to go from the Xbox dashboard to the in-game action.

What’s even more impressive is that the aforementioned games haven’t even been optimised for Xbox Series X/S.

The loading times are possible thanks to the Xbox Series X’s 12 teraflops of processing power.

The console’s custom SSD is also a big contributor to the increased loading speeds found within the Xbox Series X and S.

Microsoft explains more: “Together, the new system on a chip (SOC) and the Xbox Velocity Architecture put speed at your fingertips, and the 1TB custom SSD & CPU put the wheel in your hands, so you can go from 0-60 in up to 120FPS.”

Other neat features include Quick Resume, which lets players switch between a select number of games in an instant.

The controller has also seen some subtle improvements, while 3D Spatial Audio further immerses players in the action.

Express Online will post its Xbox Series X review in the coming days, when more games have been updated to take advantage of the console.