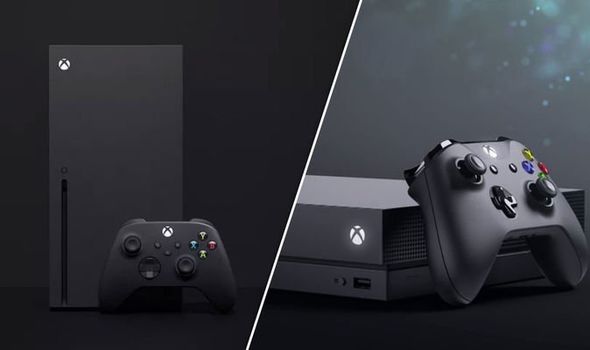 Xbox Series X fans got a tonne of news this week, with Microsoft holding their major Xbox Games Showcase event. The stream shined a spotlight on some of the first-party games heading to the next-gen Xbox Series X which has a release date during the holiday 2020 period. And there were plenty of big announcements – with the first reveal of Halo Infinite campaign gameplay, the unveiling of Fable 4 as well as State of Decay 3 and new titles from Obsidian.

But the Xbox Series X event also had some surprise news for Xbox One fans.

Previously Microsoft had said that exclusives heading to the Xbox Series X for the first couple of years would also come to the Xbox One.

In January Xbox Game Studios head Matt Booty told MCV: “As our content comes out over the next year, two years, all of our games, sort of like PC, will play up and down that family of devices.

“We want to make sure that if someone invests in Xbox between now and [Series X] that they feel that they made a good investment and that we’re committed to them with content.”

The Xbox boss said: “We want every Xbox player to play all the new games from Xbox Game Studios.

“That’s why Xbox Game Studios titles we release in the next couple of years—like Halo Infinite—will be available and play great on Xbox Series X and Xbox One.

“We won’t force you to upgrade to Xbox Series X at launch to play Xbox exclusives.”

However, during the Xbox Games Showcase a number of first-party titles were listed as specifically coming to the Xbox Series X and PCs, with no mention of the Xbox One.

These games were Forza Motorsport, Fable, Avowed, As Dusk Falls, Everwild and State of Decay 3.

It has muddied the waters surrounding Microsoft’s cross-gen strategy and brought up a number of questions.

Are the Xbox team now looking to focus on Series X exclusives? Or is this a sign the games in question will be launching after the two year window Booty talked about? 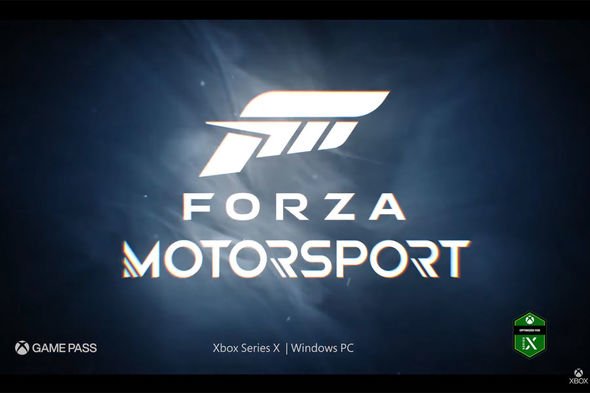 Speaking to The Verge, a Microsoft spokesperson said: “Our future Xbox Game Studios titles are being developed natively for Xbox Series X.

“We will continue to invest in tools for devs to scale across consoles. Which consoles each Studio/game can support will be based on what’s best for their game and their community at launch.”

“Not saying those games won’t ship on Xbox One, only that we are leading with Series X & each studio will decide what’s best for their game/community when they launch.”

Adding to the confusion, Xbox websites had said titles like Everwild and Obsidian’s new game Avowed were heading to the Xbox One and Xbox Series X.

But the websites were later updated to remove any mention of the Xbox One.

Earlier this month, Spencer had hit out at those who try to “lock people away from being able to experience games” in comments that seem quite dated now.

Speaking to GamesIndustry.biz, Spencer said: “Gaming is about entertainment and community and diversion and learning new stories and new perspectives, and I find it completely counter to what gaming is about to say that part of that is to lock people away from being able to experience those games.

“Or to force someone to buy my specific device on the day that I want them to go buy it, in order to partake in what gaming is about.

“Gaming is bigger than any one device, and that is something as an industry that we’ve embraced all up as we bring more and more players in.

“I think it’s vital to the role that gaming can play on the planet.”