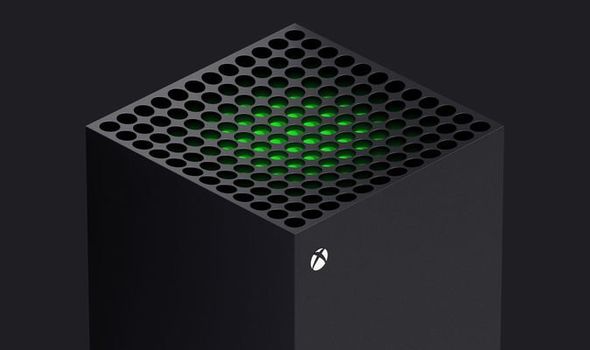 Xbox Series X fans have plenty to get excited about this month, with Microsoft putting the finishing touches on their major Xbox Game Studios event. Next week the Xbox makers will lift the lid on some of the first-party titles heading to the Xbox Series X. Given the amount of studios Microsoft has been acquiring in recent years, fans are expecting to see the fruits of this labour during the upcoming Xbox event.

And anticipation surrounding what Microsoft’s first-party output for the Xbox Series X will be looking like is sky high.

There are plenty of rumours about titles that could be getting unveiled by Phil Spencer and co next week.

One of the biggest rumours is that the beloved Fable series – which last saw a new mainline entry during the Xbox 360 days – could be making a return on Series X.

It is believed Forza makers Playground Games are working on Fable 4, and fans could get the first look at this title during the upcoming Xbox Series X event.

While anticipation surrounding what Microsoft’s ‘AAAA’ studio The Initiative is working on is also through the roof.

According to the rumour mill the new studio could be looking to reboot another title that last surfaced during the golden 360 days – Perfect Dark.

However, it’s believed that The Initiative won’t be showcasing what they’ve been working on during the upcoming Xbox Games Showcase event.

Microsoft are rumoured to have more events planned ahead of the Xbox Series X release date this holiday season.

One of these events, which is rumoured to be taking place in August, is tipped to unveil the highly rumoured Lockhart console Microsoft have been cooking up.

So it’s possible that The Initiative’s first game, if it does miss the Xbox Games Showcase, could debut during a future event this summer. 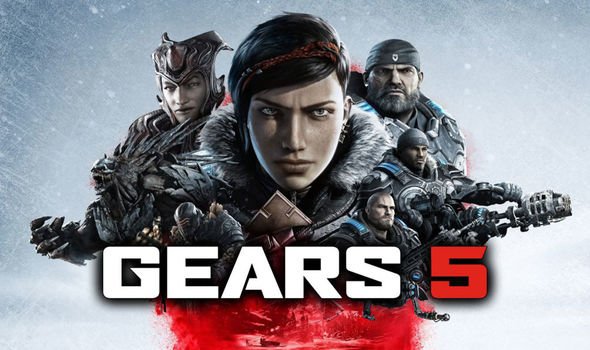 Lockhart is believed to be a cheaper next-gen console that will offer an entry point into next-generation gaming that doesn’t hurt your wallet as much.

The Xbox Games Showcase will be taking place next week on Thursday July 23 at 5pm BST.

And ahead of this highly anticipated event Xbox gamers will be getting an early next-gen treat this week.

It has been revealed that Gears of War makers The Coalition will be showcasing what Gears 5 will look like enhanced on the Xbox Series X.

On Thursday July 16 at 7pm UK time a stream will be held where Xbox Series X fans can see what Gears 5 will look like on the next-gen console.

It said: “Let’s give a warm welcome to The Coalition!

“They will cover the latest from The Coalition such as Gears Tactics on PC, and Gears 5 on Xbox Series X – while revisiting some of their tech from Gears 5 like Facial Animation systems, Dynamic Character Rigs, Lighting, Cover System and Streaming/level setup.

“Join us for an opportunity to get to know more about these titles and ask your questions during the Q&A.”

The Gears stream will be broadcast on the Unreal Engine Twitch channel – click here if you want to tune into it.