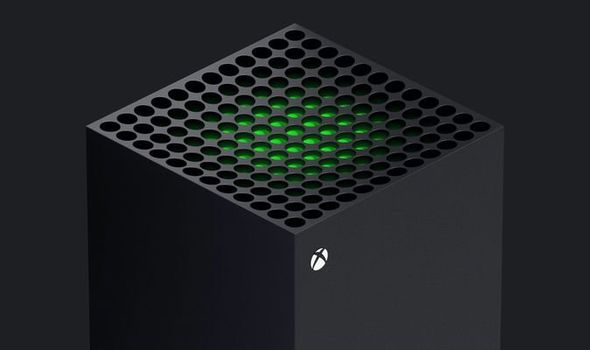 Xbox Series X gamers have a big month approaching, with Microsoft set to showcase some of the first-party games heading to their next-gen console. As previously announced, the Xbox team will let their under wraps Series X games take to the stage during the highly anticipated July event. It has already been confirmed that Halo Infinite will be appearing during the July event, but other titles that could feature remain a mystery.

Senua’s Saga: Hellblade 2 is one title that may feature while Xbox fans will hope to find out what Microsoft’s ‘AAAA’ studio The Initiative are working on.

And recently fans were left wondering if Microsoft had dropped some subtle about some of the Series X announcements in store.

One of these accounts was for Fable and the other was for Perfect Dark, and the last time either of these series got new entries was back during the Xbox 360 days.

Fans were left wondering if this Twitter activity was related to the upcoming July event, and saw clues in who was following these accounts.

With the @PerfectDarkGame Twitter one of the accounts first followers was the original game’s producer Ken Lobb.

The Verge’s Tom Warren also reported that a Microsoft employee is following one of these accounts while another is registered to a Microsoft e-mail address.

But as the rumour mill was sent into overdrive Xbox marketing boss Aaron Greenberg has on Twitter quashed rumours.

Greenberg tweeted: “I know everyone is hungry for news, but sorry to get your hopes up. These accounts have been inactive for years, it’s standard practice to secure social handles for our IP.”

While the @PerfectDarkGame Twitter posted: “I created this account after hearing about the @fable one and noticed perfect dark didn’t have one. Shortly after I received a follow request from Ken Lobb to which I accepted, I doubt if they didn’t have something in the works he wouldn’t have sent a follow”. 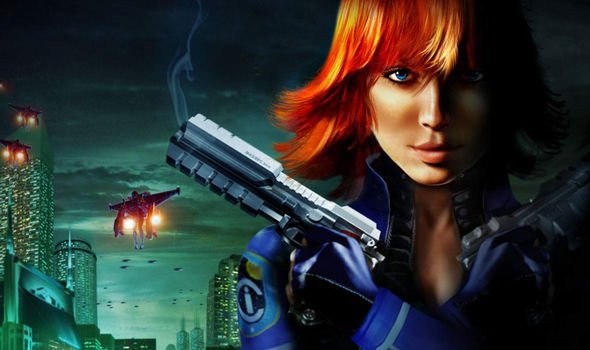 However, it doesn’t look like these rumours will be going away anytime soon.

A new Fable game is believed to be in the works at Playground Games, while The Initiative are rumoured to be working on a Perfect Dark reboot.

It remains to be seen whether these titles are among the unannounced titles that will get revealed during the July event or not.

In other news, Xbox Series X fans look to have got a better idea of when the July event will be.

In a post online Windows Central claimed the July event will take place around the week of July 20.