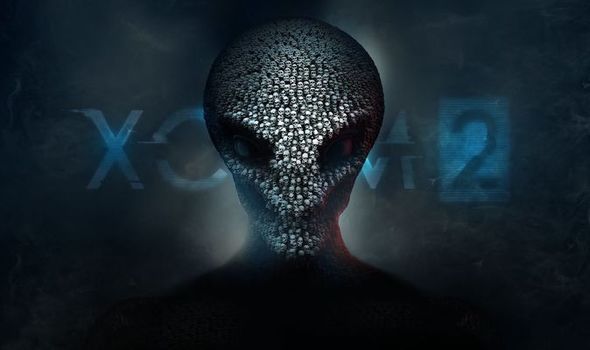 XCOM 2 Collection brings the beloved tactical RPG to the Nintendo Switch for the first time.

After the events of XCOM, players are introduced to a new version of Earth in which the aliens have taken over to create a new world order.

While many of their actions seem to be benevolent, the team behind the XCOM division from the first game know better. Utilising espionage and misdirection, gamers take control of the Commander – the faceless force behind the new mobile XCOM unit.

XCOM 2 and its expansion XCOM 2: War of the Chosen feature most of the same turn-based battles and base building mechanics that appeared in the first Firaxis game.

The XCOM base has now gone mobile, and traverses the planet in an enormous aircraft which houses your teams and units.

Players can customise the aircraft as they see fit, organising the rooms and investing in technology in a bid to create a perfectly efficient base of operations.

You can also recruit new units and build synergised teams of soldiers to battle the alien threat.

While there’s lots to do within your mobile base, you may also find yourself stuck indefinitely after a rogue autosave.

When this happens – as it did to me on more than one occasion – you may have to reset the game and replay a mission you’ve already completed.

Fortunately, the XCOM missions are exceptional. There is a reason the XCOM franchise was brought back from the dead earlier this decade.

The absolute joy of positioning your soldier perfectly before executing a strike against a group of unsuspecting aliens is unbeatable.

Within the first few missions players will be introduced to a number of alien adversaries to sink their teeth into – but it doesn’t take long for the creatures to diversify a bit.

As more gruesome and unspeakable creatures take centre stage in the missions, players will quickly learn that one wrong move could cost the lives of their favourite soldiers. It’s incredibly tense.

Unfortunately, some of the aforementioned glitches and hitching issues experienced within the base start to rear their head during missions.

Various instances of freezing and mid-combat loading completely stunts any momentum or tension built up within battles.

Players may consider turning off some of the more cinematic enemy deaths in the settings, as this seems to solve some of the performance problems.

Sadly there’s no fixing the game’s visuals, which take a real hit on the transition to Switch.

The Nintendo Switch is not a graphical powerhouse on par with the PlayStation 4 or Xbox One, and it shows with murky displays and textures.

Some finer details on the soldiers in the base look good, and many of the environments have a neat aesthetic when levels eventually load, but once grenades, explosions, and transitions take place, buildings become fragmented shells of what they once looked like.

The XCOM 2 Collection is still an incredibly enjoyable game, and fans of the franchise will no doubt remember it fondly.

Newcomers to the XCOM series should also enjoy how the game progresses, but may quickly become frustrated by how it runs. Graphics are not a priority for the game – which is fine – but the technical hitches and game-breaking bugs will certainly turn players off after just a few hours.