XEL is a 3D sci-fi exploration game that also involves a ton of action, adventure, and role-playing. The game is developed by Tiny Roar, published by Assemble Entertainment, and it's available on PC through Steam. In it, you play as a character called Reid, who will explore the world of XEL alongside a companion.

As soon as your character spawns in the game after crashing, they realize that they've lost their memory and all they have is a companion and a huge world with a lot of secrets. Let's check some useful tips and tricks for your initial hours in the game.

Save Your Game Before Exiting 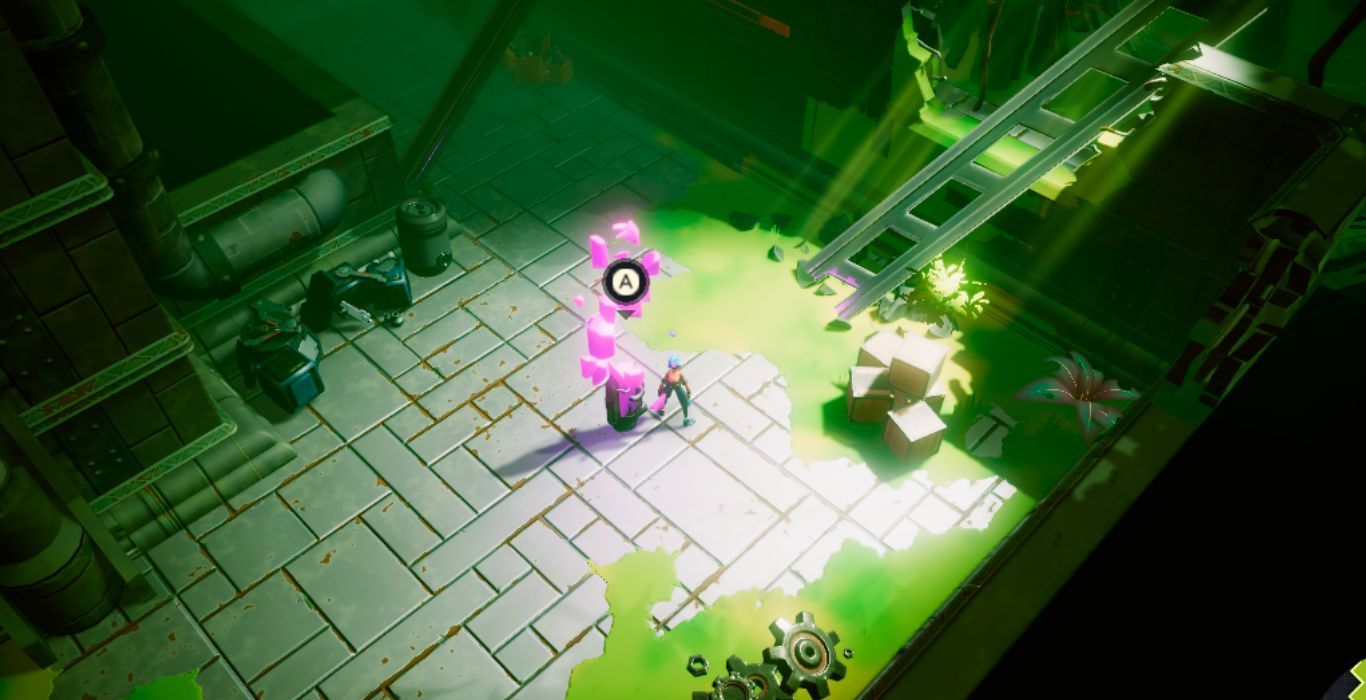 The most important tip for beginners in this game is that it doesn't have an auto-save feature. You can explore for a whole day and if you quit without saving the game, it will start you all the way at the beginning, meaning you'll lose all of your progress.

To avoid that, make sure you save every single time you see any of these pink structures. These can be found in many places as you explore further, and they're also marked on the map for ease of access, just like chests and a few other things. This structure will be somewhat disintegrated if you haven't interacted with it yet. Saving on it will bring it together.

You Will Know If You Can Interact With Something 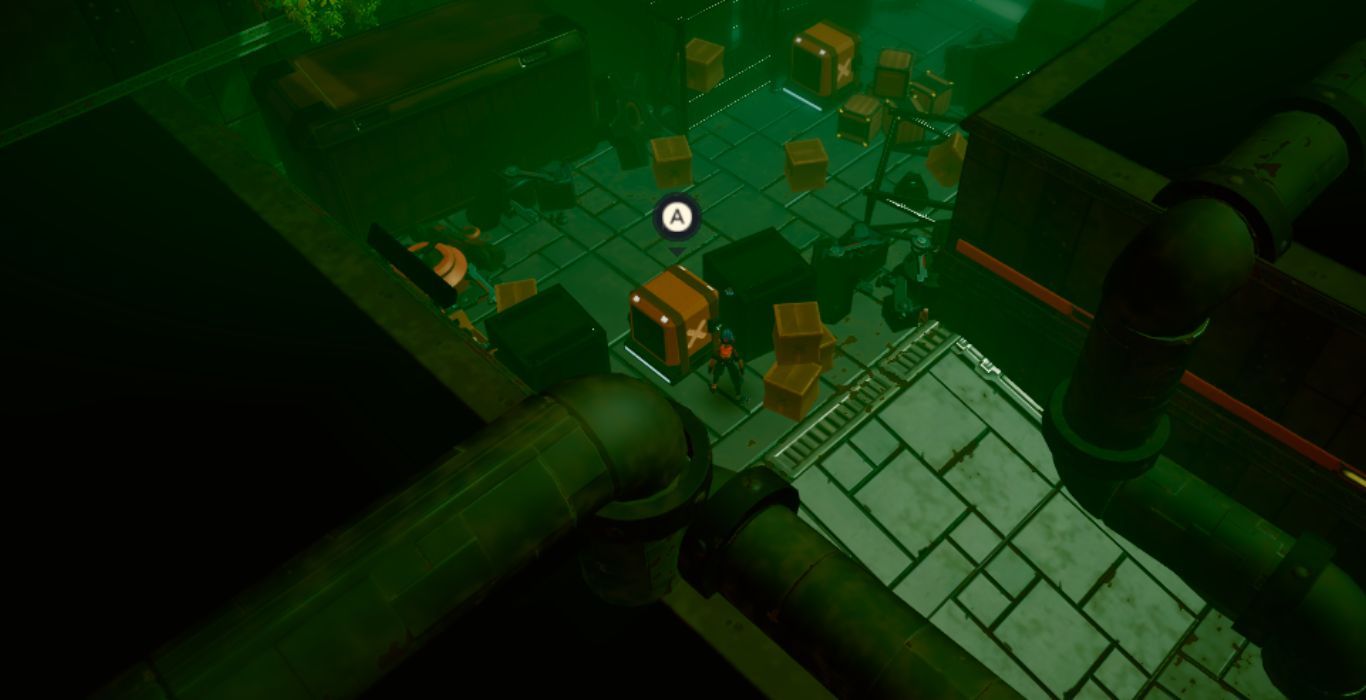 A lot of exploration games avoid specifically showing you what you can interact with. This is done to make the experience a little harder and more immersive. But, for XEL, a lot of interactive things blend really well with the environment, so you wouldn't be able to tell them apart.

Thankfully, the developers have given a prompt above every item that you can interact with. This can be seen as soon as you get close to it, and it shows you the key you need to press depending on what controls you're using.

Some mechanisms, in the beginning, require a Key Card. But, when you do find one of these, it doesn't have infinite uses. Every card is used up after one time, and you have to find another one for the next mechanism. 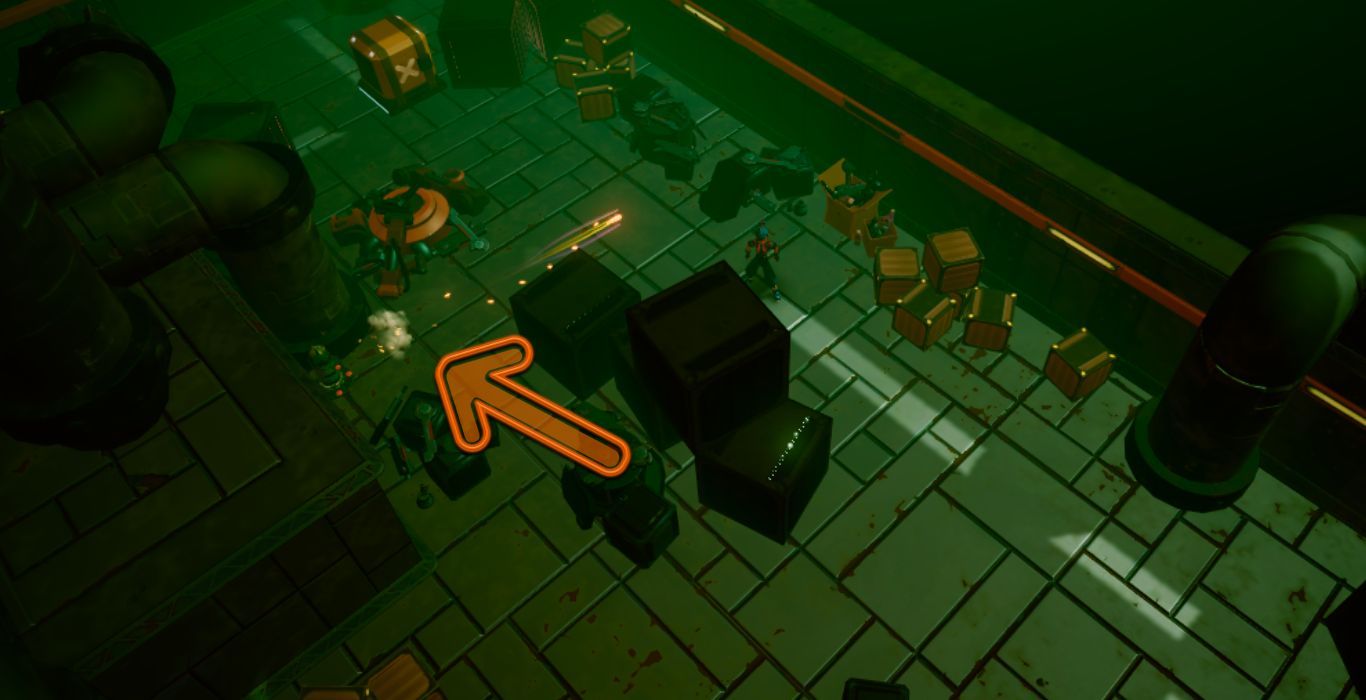 Just like interactive items, traps also blend extremely well with the environment in XEL. Further, they only start attacking when you get really close to their range, leaving you with little time to react. Keep your guard up to avoid these traps and use the dodging ability at the correct time to get away from them.

You Can Aim Your Weapon 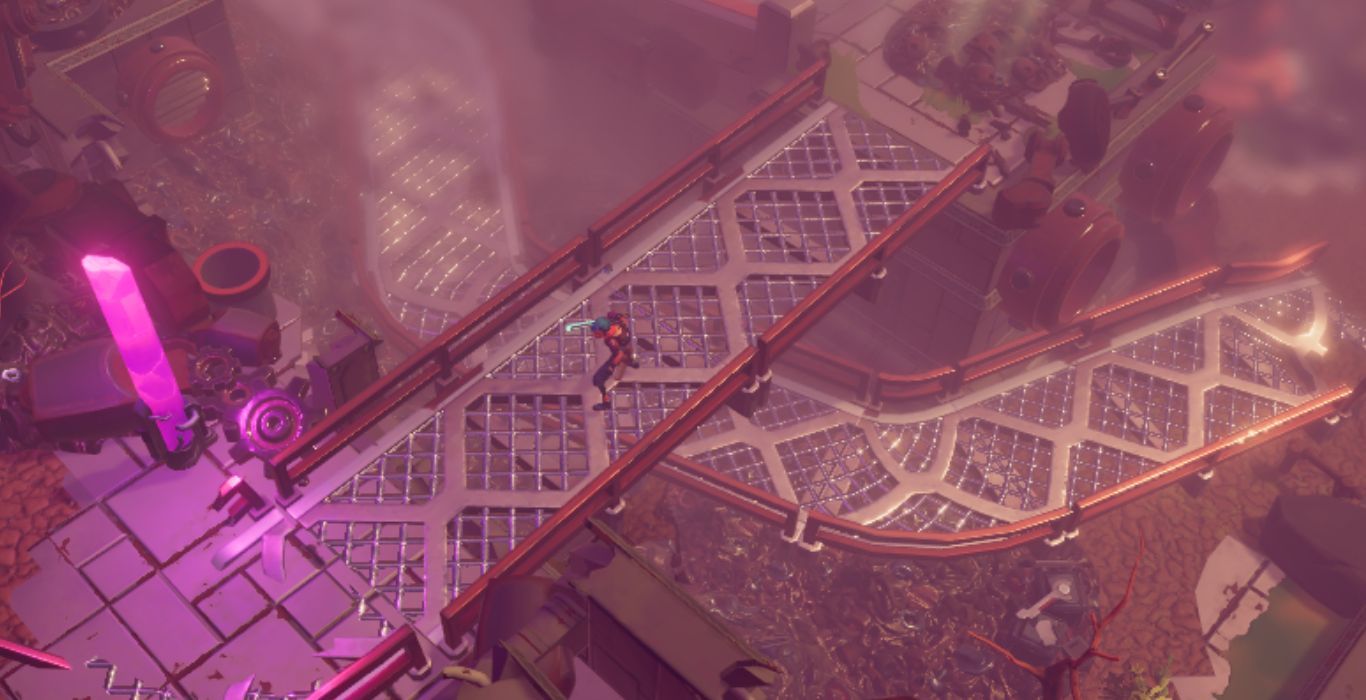 No matter what controls you play this game on, aiming can be hard once you get a weapon. Thus, the game has a specific button just to aim your weapon, though it doesn't work how you'd imagine it to.

Break Every Box You Find 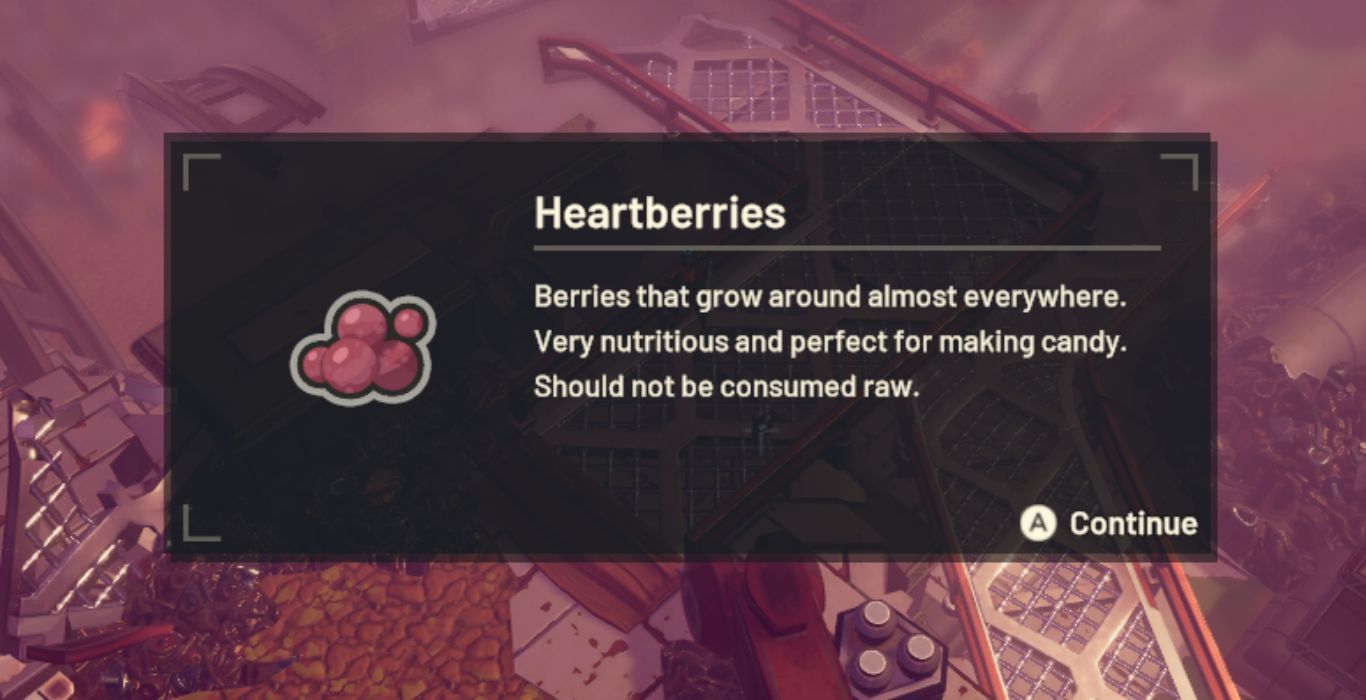 Once you acquire the first weapon, you will find out that enemies and wooden walls aren't the only things you can attack with them. There are specific boxes within the game that you can break using any weapon. Sometimes, you need to break them to clear the path and move forward.

But, a lot of times you will find boxes that you don't need to break. Make sure you break each one of them anyway as they have a chance to drop Heartberries, Fruits, Green Circuit boards, and a lot of other cool things.