Last year, the fart meta was the talk of the Twitch town. As the name suggested, it involved streamers farting – often conventionally attractive female streamers in skin-tight clothing – for the pleasure of their viewers. However, the actual meta was quite a bit more varied than that. It also involved suggestive yoga, licking microphones, moaning breathily, writing subs' names on their skin, and wearing a Spider-Gwen lycra morph suit and a horse head mask while jumping up and down on the bed. One of those is fake, and it's definitely not the one you're thinking of. The fart meta was a spin-off from the hot tub meta – the former essentially brought softcore adult content on Twitch into the mainstream perception, and the latter used that as a springboard to help streamers gain popularity and notoriety with ever weirder, yet still erotically tilted, content. xQc was one of the loudest critics of these metas, but all the while was brewing up something that stank even worse: the gambling meta.

I have written about both the hot tub meta and the fart meta extensively, including Amouranth's follow-up once the hype had died down of selling her own bottled farts. It's a complex issue: we know Twitch is a platform that is used by minors and that breeds parasocial relationships, and so adult content, even (or perhaps especially) the strangest kind, needs better regulation. At the same time, Twitch is a male-dominated environment, and that some women were able to take advantage of the inherent sexism of both the platform and gaming in order to turn a profit is to their credit. If you're a consenting adult and want to pay a woman to write your name on her stomach and then fart into a microphone, there's nothing legally or ethically wrong with that, strange as it may be. xQc's criticism that this content was "trash" seemed not to be an incisive critique of the way online relationships are warping our connections to both sex and to each other, but a very bottom of the barrel take that reeked of the idea that Twitch was for gaming, and gaming was for men.

Let's go back to those two major criticisms that have weight. Twitch is a platform used by minors, and it breeds parasocial relationships. If those were reasons to be wary of the hot tub and fart metas that xQc was such a vocal opponent of, what has he to say of the frequent gambling streams he participates in, and encourages his viewers (made up in part of impressionable, parasocial minors) to participate in as well? Last year, xQc told his followers that he had lost $2 million to online casinos, and that he thought he had a gambling addiction so would no longer take sponsorships from gambling companies. If that's true, he has my sympathy – addiction is a terrible thing to deal with. But that doesn't change the fact that both he and Twitch have a responsibility to the viewers, especially as xQc recently walked back that pledge and took a sponsorship from gambling company Stake. 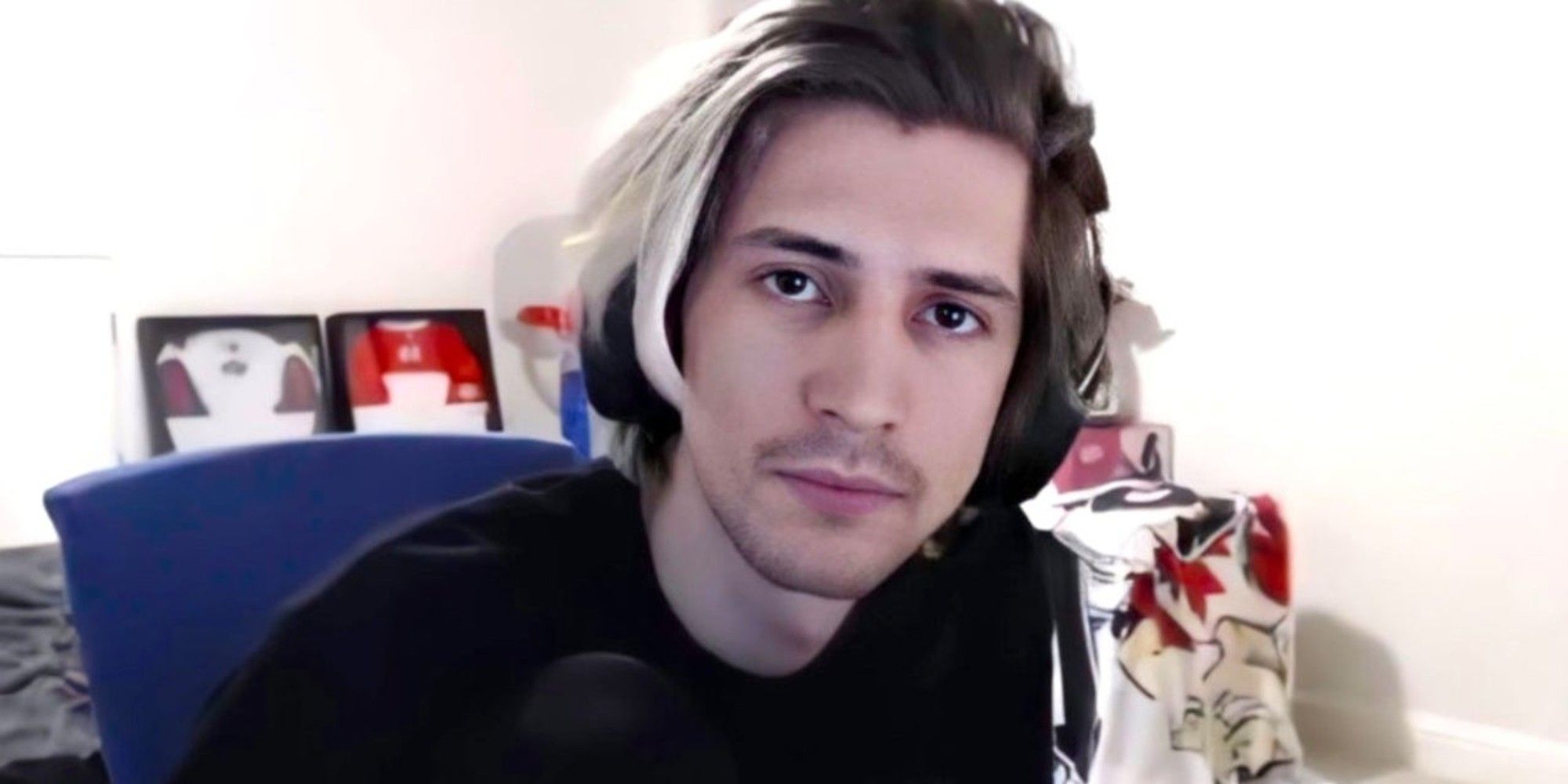 This sponsorship was not just xQc streaming the company's products, but also included handing out codes and limited time offers to his followers. Recently, he revealed that his followers had lost $119 million in the course of using these offers, which he says is “not that bad" because the money “always comes back somehow". This is a disgustingly large amount of money to be so blase about, and worse, xQc might be profiting off it as some sponsorship companies have deals where the streamer gets a cut of their followers' losses. This is far more damaging than women breaking wind on camera for money, both financially and in terms of the lasting damage it could have, and it's disappointing that the industry isn't kicking up a bigger stink about it.

There have been calls for Twitch to change the rules to stop these kinds of exploitative streams, but Twitch’s usual reaction is bans, something which only aided the notoriety of the hot tub meta and something it’s unlikely to enact permanently for a streamer as popular as xQc. Affiliate links have been banned previously, but that was prior to xQc’s recent losses, so it seems ineffective at best. Without sturdy regulation, there’s little to stop impressionable viewers losing big at online casinos, while their favourite creator cheers them on and pockets the losses. How were we more angry at bikinis than we are at this?