PlayStation console exclusive Bugsnax might be crawling its way to other platforms like the Xbox Series X|S or the Nintendo Switch at some point in the future. There are currently no plans, but Young Horses is open to porting it.

In a Reddit AMA (found by Twisted Voxel), multiple developers of the game spoke to Bugsnax fans. Sound Designer Seth Parker said, “We have no specific plans right now, but we’d love to bring the game to other platforms.” Kevin Geisler elaborated on this idea further when asked about a potential Switch port. He wrote, “We’re hoping to bring Bugsnax to more platforms, but we haven’t decided or announced what those are yet.”

Bugsnax is currently only available for PS4, PS5, and PC through the Epic Game Store. Many prior Epic Games Store timed exclusives have jumped ship to Steam, like Hades, and soon Foregone.

In the AMA thread, Young Horses also mentioned that more content is on the way for Bugsnax, but it’s also (ironically) fixing bugs in the game with upcoming patches. It makes sense that some sort of DLC or addition to the game is on the way as the game sold well for the developer. Let’s be honest, getting Kero Kero Bonito to make the theme for Bugsnax was a genius marketing decision. The song now has over 1 million views on YouTube. When they reached out to the band, Seth Parker said that they were already fans of the studio’s prior game Octodad: Dadliest Catch and “really into the idea.”

Unfortunately for PlayStation VR fans, there are no plans to incorporate virtual reality into the game right now. “I played with VR early on,” said Geisler, “but it was going to be too much of a time sink and we weren’t sure of the market for VR games.” With the DualSense not supporting PSVR (you have to use a DualShock 4 controller), it makes sense that Young Horses wouldn’t go in this direction.

However, there was a slight asterisk that Geisler added. He mentioned that perhaps Bugsnax could have side content where you could catch bugs in a small arena in VR. “Doing the entire game in VR is probably out of the question,” he said.

Next: Deep Rock Galactic Boss Is “Sad” About Pushing Away Players By Not Having A Female Dwarf 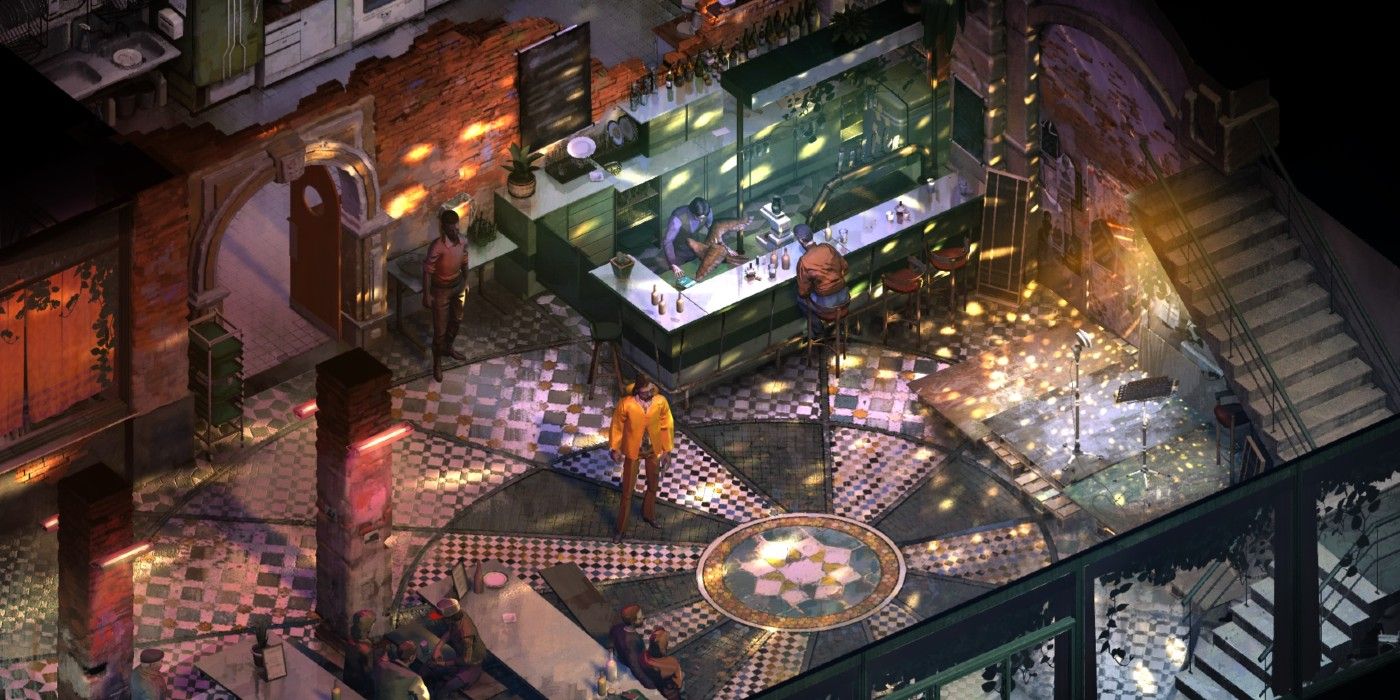