Sony recently filed a new patent for a new technique that would detect when you put your controller down and take a break so that your PlayStation can automatically pause a game for you.

The patent was spotted by a ResetEra user and seems to be for a methodology rather than a new controller, so don't worry, you won't have to shell out $250 for a new one.

The patent states, "when a user puts down a game controller, the game does not know if the user is away or simply not responding." This new methodology aims to rectify that by using the controller's sensors to figure out what's going on. 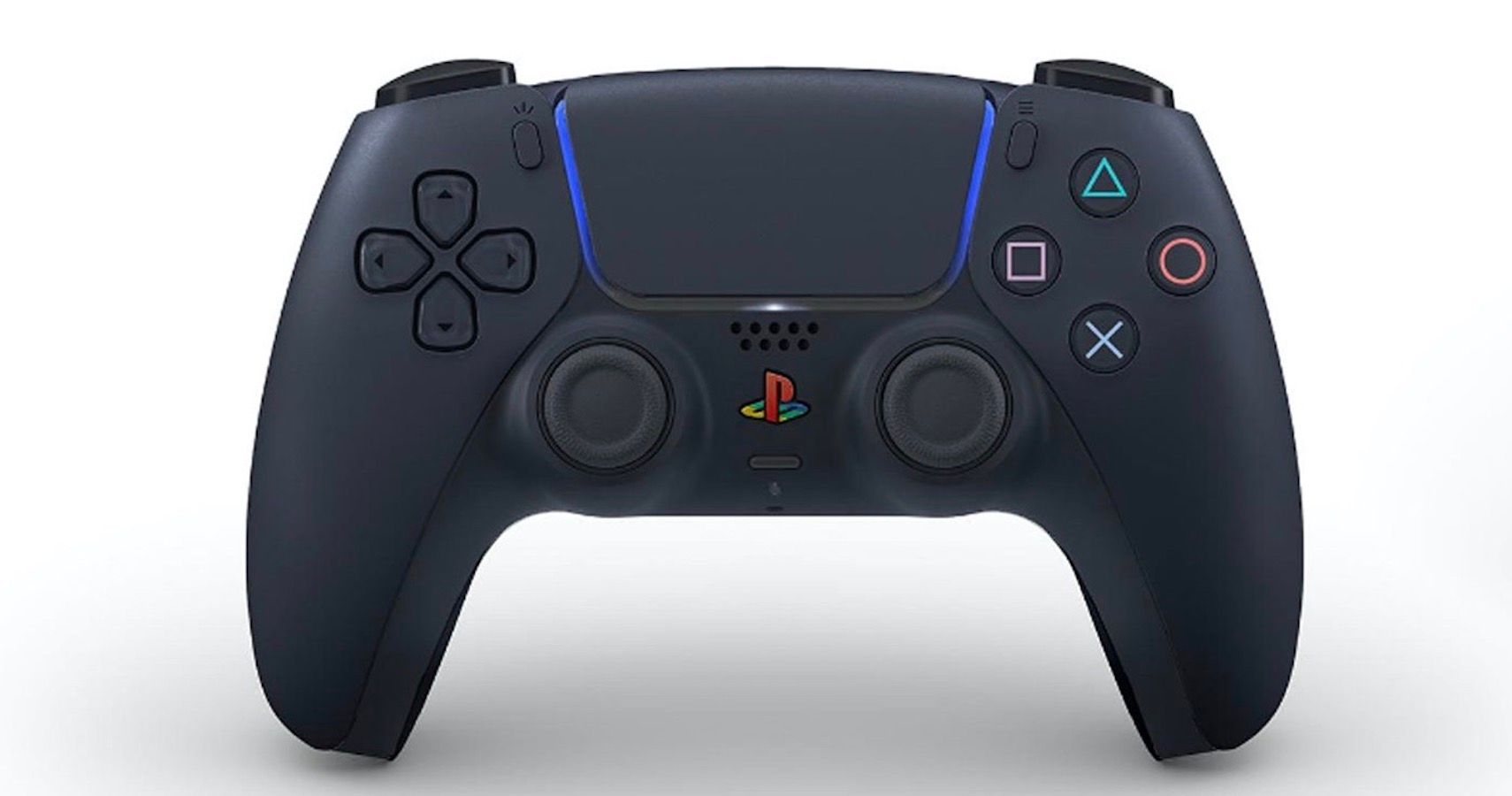 "Present principles make it possible for the game system or the game to determine whether the user has abandoned the game or simply is on a short break, so that the simulation system can take immediate action without waiting for the elapse of an AwayFromKeyboard timer," the patent reads.

The idea of your PlayStation listening out for you and using attached cameras to look for you is a little creepy, but as long as this data isn't stored or sent anywhere, and you're given the option to opt-out of this feature, it shouldn't be too bad.

This will also help to reduce the amount of power PlayStations use as they'll reduce their computing power when a game is either slowed or paused. Especially useful during the current cost of living crisis where even leaving your console off can cost you money.

In other controller news, EA has patented one that can change settings based on your skill. So, not only will our controllers be pausing our games for us, soon they'll be calling us noobs too.