Yu-Gi-Oh! is full of ways to grab powerful monsters from your extra deck onto the battlefield, but one of the most flexible and unpredictable ways is with Xyz Summoning. First introduced in the Yu-Gi-Oh! ZEXAL anime, XYZ Summoning transforms your monsters into materials to drive the effects of your even more powerful Xyz Monsters.

Whether you're playing in paper or on Yu-Gi-Oh! Master Duel, Xyz is the focal point for a lot of the game's most popular archetypes. Here is everything you need to know about Xyz Summoning.

What Are Xyz Monsters? 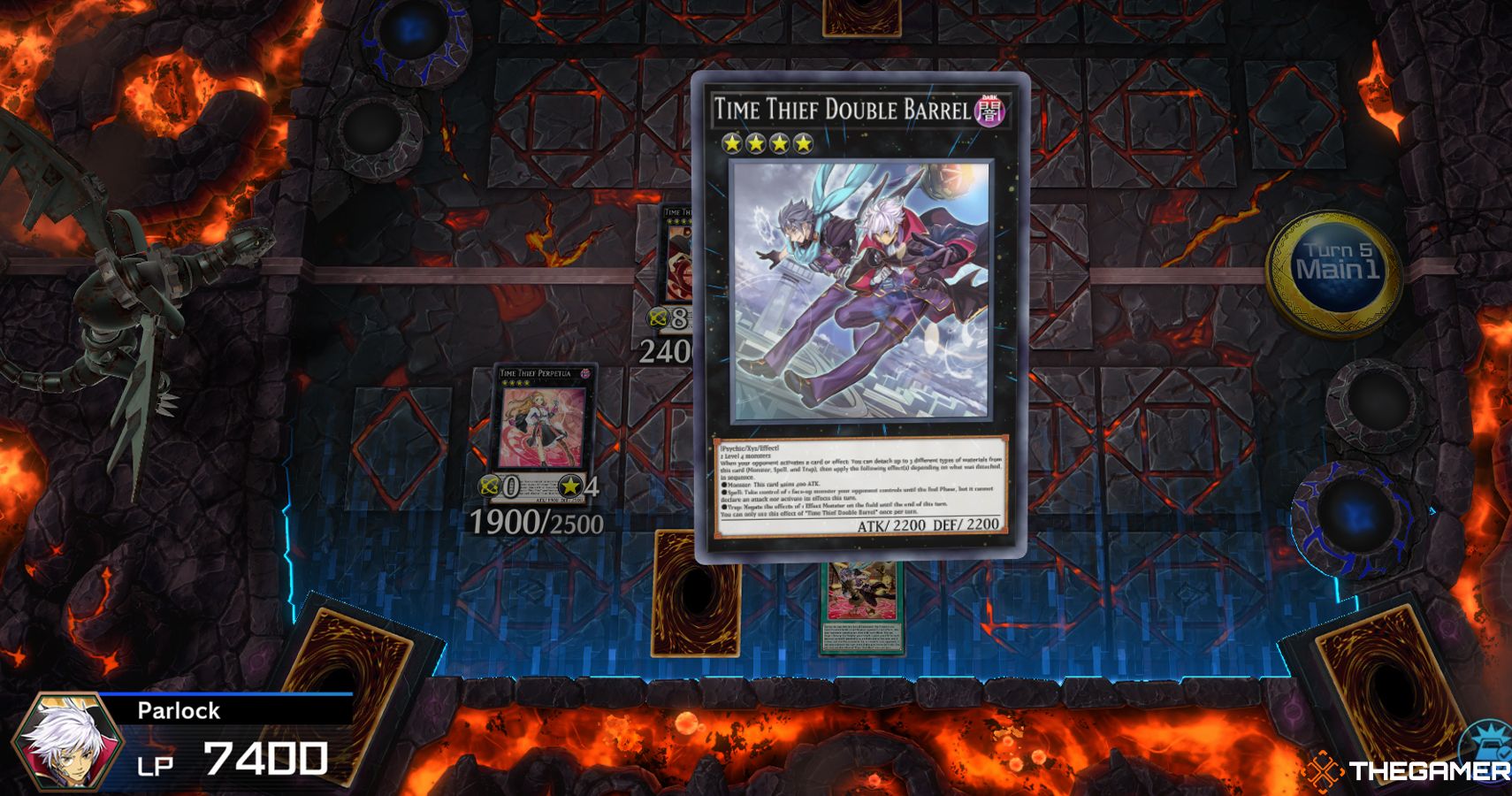 Xyz Monsters are the stars of an Xyz deck. Like almost all Special Summon-specific monsters, Xyz Monsters are placed face-down in your Extra Deck, where they can be summoned through their own mechanic, called Xyz Summoning.

Xyz Monsters can be identified by their black frame, with every Xyz Monster having at least some black on the frame somewhere. Most of the time, it will be complete, but Xyz Pendulum Monsters also split the frame between the Xyz Black and a spell card's green.

Most Xyz Monsters have abilities that can either attach or detach 'Xyz Materials' (we'll get to that). For example, Snowdust Giant allows you to detach one Xyz Material from it to reveal as many water-attribute monsters from your hand, and produce that many Ice Counters to weaken every non-Water monster by 200ATK each.

This is what makes Xyz Monsters so tricky. They are big, heavy hitters, and they have can have lots of different effects that can be activated at almost any time.

What Are Xyz Materials? 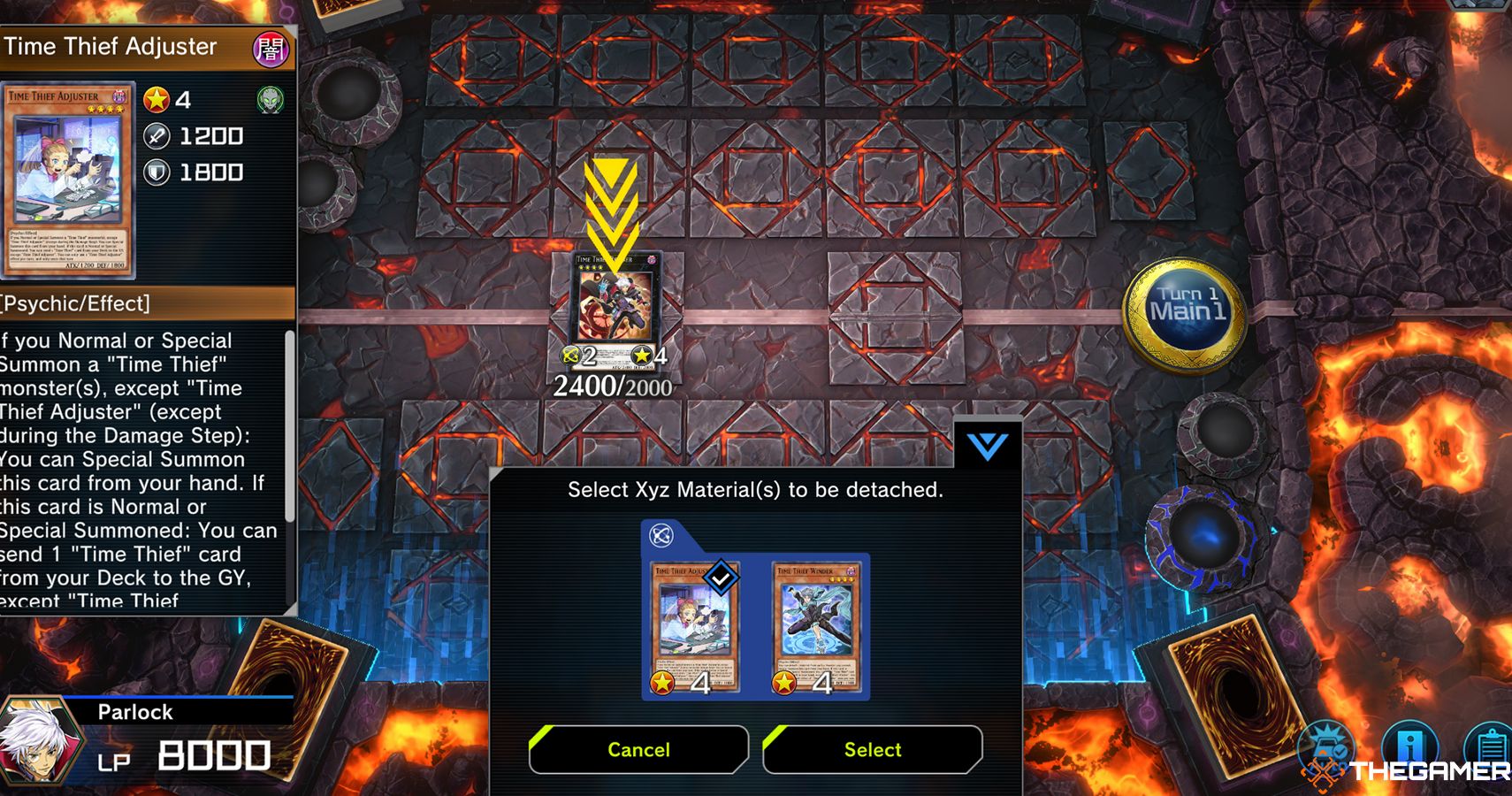 Xyz Materials are cards that are placed underneath your Xyz Monster (similarly to Magic the Gathering's Mutate mechanic).

The materials you use to Xyz Summon a monster are placed underneath it, as are any further materials attached to it later on. When you have to detach a material from an Xyz Monster, such as activating one of its abilities, you place the material into the card's owner's graveyard. Similarly, if an Xyz Monster leaves the field for any reason – be it to go to the graveyard or be banished – all of its material is immediately detached and goes to that card's owner's graveyard.

There are two quirks of Xyz Materials to keep in mind. The first is that cards stop being considered their type when they become material – a monster isn't seen as a monster, a trap isn't a trap, and so on. There are exceptions to this, though, like how Time Thief Redoer can detach specific types for specific effects.

The second is that materials aren't seen as being on the field. That means materials don't leave the field when detached, which can be both a benefit and a downside. On the one hand, cards like Plaguespreader Zombie won't become banished if they're an Xyz material being detached, which lets you reuse them later down the line. Conversely, positive effects like Reborn Tengu also won't trigger, meaning you can't Special Summon another.

Weirdly, despite this, a card becoming attached to an Xyz Monster hasn't 'left the field'. It's just… stopped being on it. Leave-the-field triggers never activate in response to either attaching or detaching Xyz materials.

How to Xyz Summon 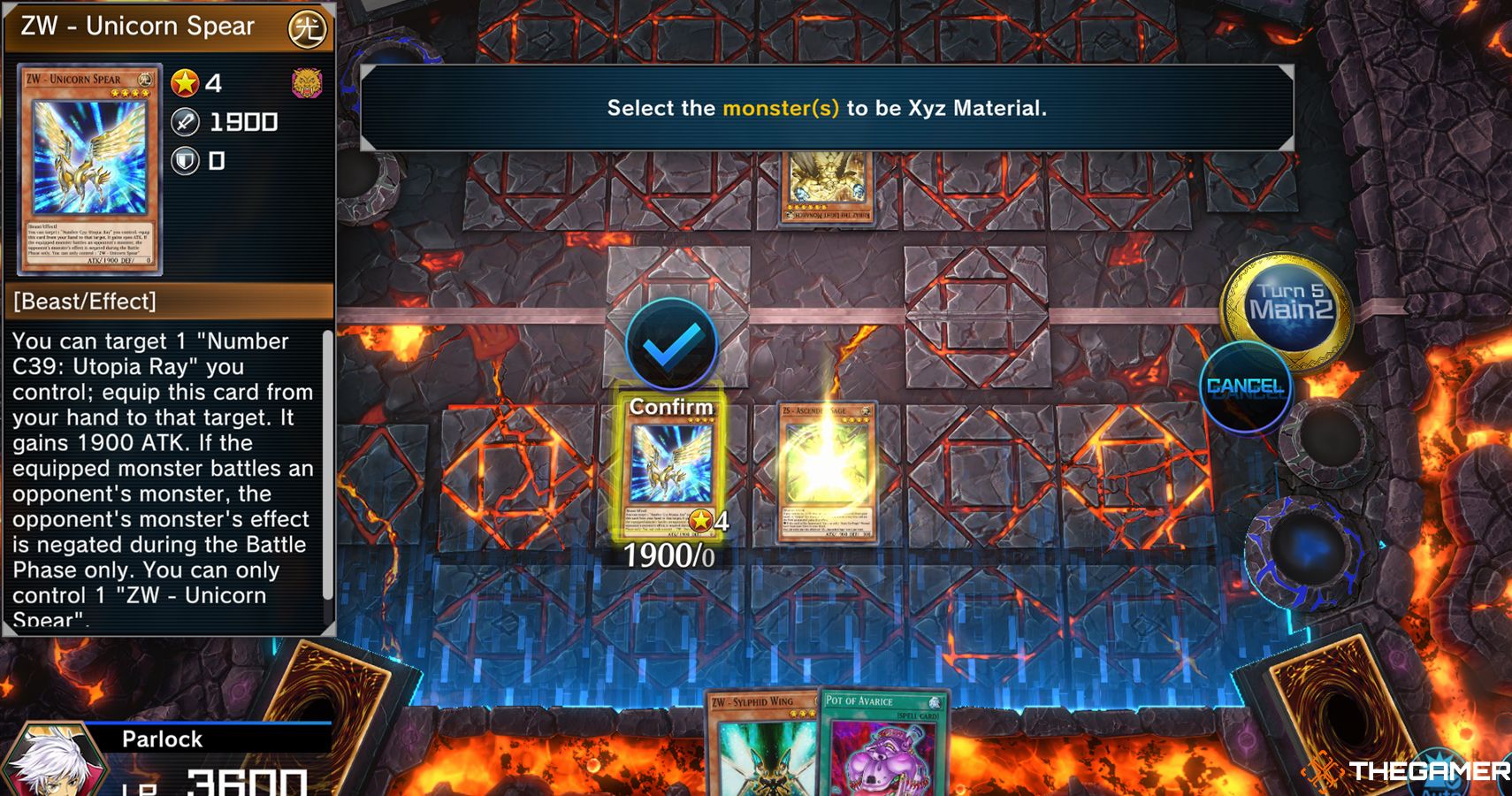 To Xyz Summon, you'll generally need to have two monsters on the field under your control, and both of them will need to be the same level as the Xyz Monster you're hoping to summon. For instance, if you want to Xyz Summon a Time Thief Redoer, you'll need to use two Level 4 Monsters as its 'Materials'.

The Xyz Monster might have extra requirements in a few cases. Some Xyz Monsters require more than two materials, like Battlecruiser Dianthus or Baby Tiragon. They could also ask for a specific type or archetype of monster, such as Alchemic Magician only wanting Spellcaster-types, or Artorigus, King of the Noble Knights' demand for Noble Knight monsters.

Once you have your materials gathered, you're ready to Xyz Summon the Xyz Monster from your Extra Deck. Instead of your cards going to your graveyard as they would be with a Synchro or Fusion summon, they become the stack of materials placed underneath your Xyz Monster.

Because Xyz Summoning removes monsters to turn them into materials, you can Xyz Summon onto a field where every monster slot has been filled. The Xyz Monster will simply enter the field in the same position one of its materials previously inhabited.