In addition to turning heads for its rapid loading times, high-fidelity visuals and profound immersion, the PlayStation 5 has also blazed a bold new direction with its sculpted, dual-tone console — the largest ever-made on any gaming platform.

HYPEBEAST spoke to the man behind the magic — Sony Interactive Entertainment’s Senior Art Director Yujin Morisawa — about how he went about designing the next-gen console, from accommodating airflow to sneaking in a few easter eggs.

HYPEBEAST: What did development look like for the PS5 design, in terms of evolving it from the PS4 while maintaining the aesthetic identity that PlayStation has established?

YUJIN MORISAWA: I started thinking about PlayStation 5 three years ago and how I should be expressing the next generation console. I started thinking, what is PlayStation? And I tried to express the experiences we have in PlayStation, what players do. So inspiration was coming from our players’ experience and energy and power. It’s not something that, you know, is fancy or anything; this came from experience. That’s how we tried to connect this PlayStation universe. I start thinking, as a player myself, what am I doing? It’s kinda, you know, like jumping around the world. You can be anywhere, anytime. 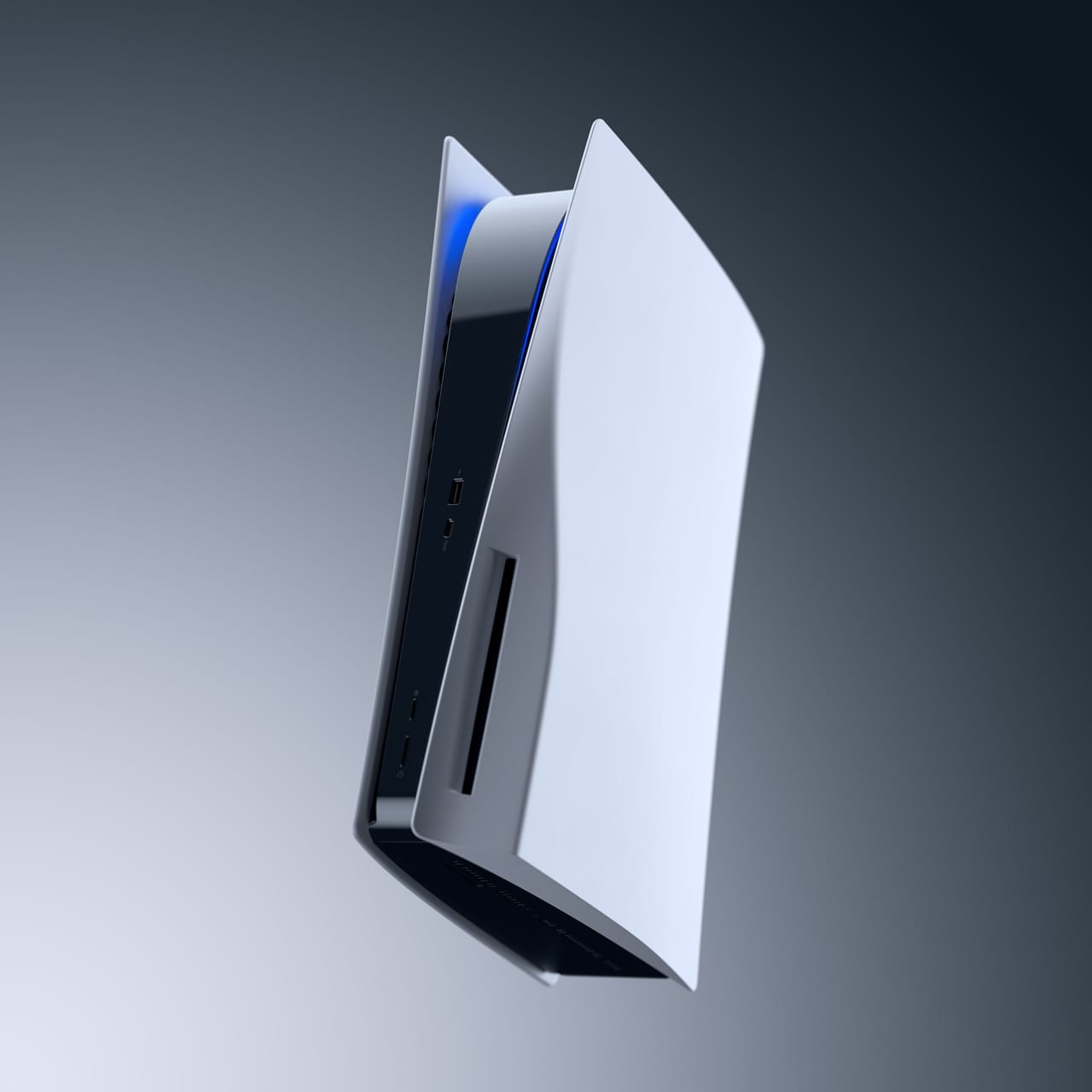 It’s also the largest gaming console ever. How did the scale of the PS5 factor into the design?

In the beginning, I didn’t know what size of it was gonna be. I knew how much heat it’s gonna generate and how much air flow you need to cool down. I always think about players, so I didn’t want to disturb anybody, any player, by slowing down the machine by design. So I start thinking how much space you need, and I start drawing how airflow is gonna be and how much heat is gonna go out. And that’s how I started the three-dimensional surface. It was really, really close to what engineering was thinking. So the size is actually coming from the engineering of airflow. It actually became much smaller (laughs).

I also noticed, on the inside, there’s the PlayStation symbols very, very subtly.

Actually, I tried to hide it so a player could find it afterwards. Everybody found out in the second. I was kind of surprised. A triangle, circle, cross and square is kind of the emotion of our players. That was my concept, and I came up with this picture of shapes gathering together, our micro energy coming together. I want players to look closer and discover what is crystallizing in the design. It actually came from you. That’s the kind of message I had.

It’s kind of like this design “easter egg,” which is cool.

Yeah I was always jealous of gaming designers. They can put those things. I wanted to put something in the product also. 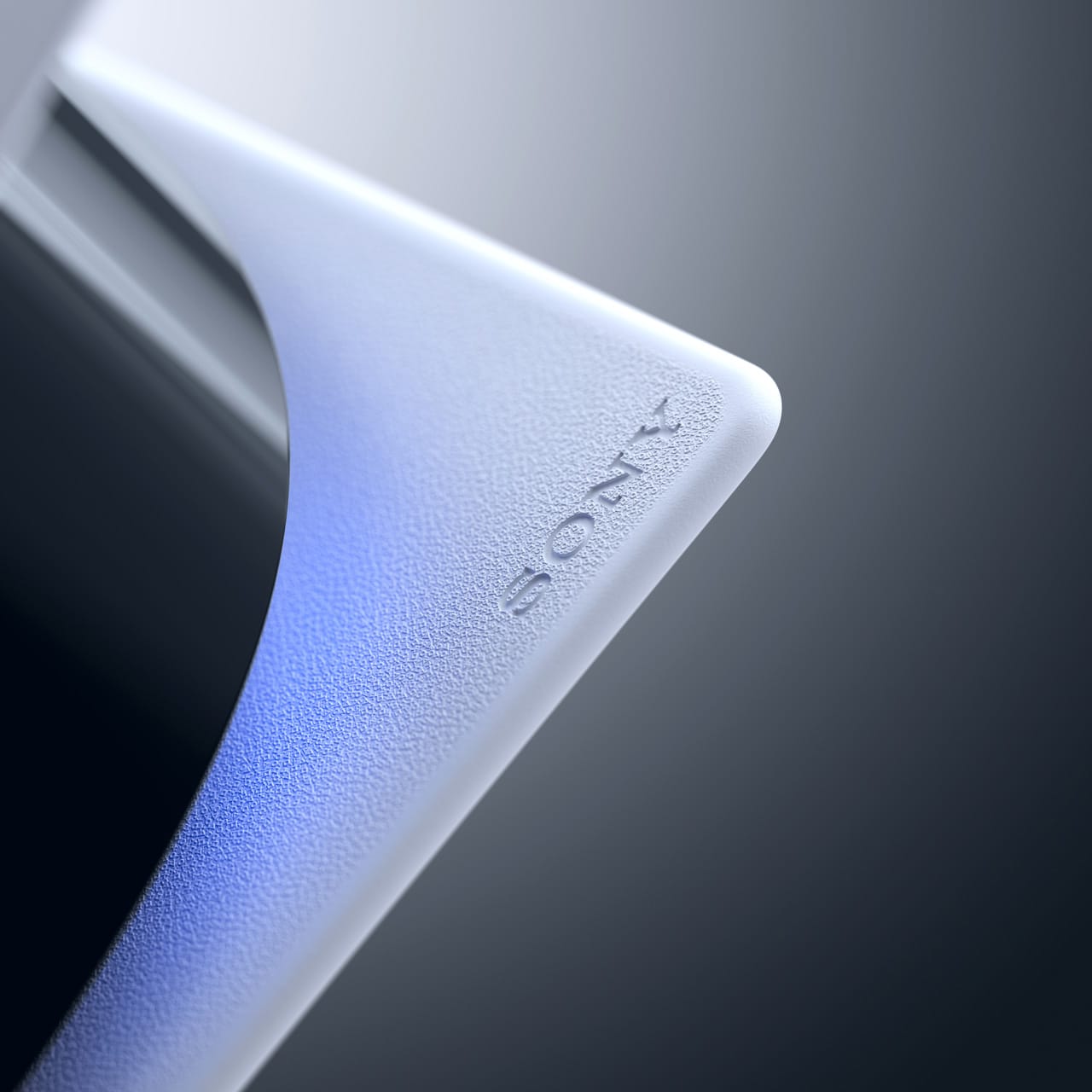 What led to the decision to go for the white and black dual-tone? Because it is a stark departure.

It seems like a lot of consumer technology has sort of started to incorporate these more organic elements into the shape and the materiality of products. What was the process for designing the structure itself for the PS5?

I wanted to go beyond what I usually design for products. I don’t really want to say it’s organic, because it came from a geometric structure. There’s some measurements to the curve. So I tried to give a three-dimensional surface, but it’s not really an organic shape. A freeform curve could really disturb players and aesthetics I think, so there’s certain bounds to it. If you look from the side, it’s a perfect square.

Is that geometry an aesthetic choice to have it be sort of these very specific angles, or is that also something that needed to be provided from an engineering standpoint? Or a mix.

Yes, it’s actually a mix because I’m a designer, but I want to think from a mechanical engineering standpoint. There should be a meaning to the form. I couldn’t really talk with the engineers for a year because it was kept secret. I wasn’t supposed to talk with them (laughs). So I tried to find out what they’re doing and what they wanted to achieve. I believe there should be logic to the form of design. So I only rarely do freeform shapes. 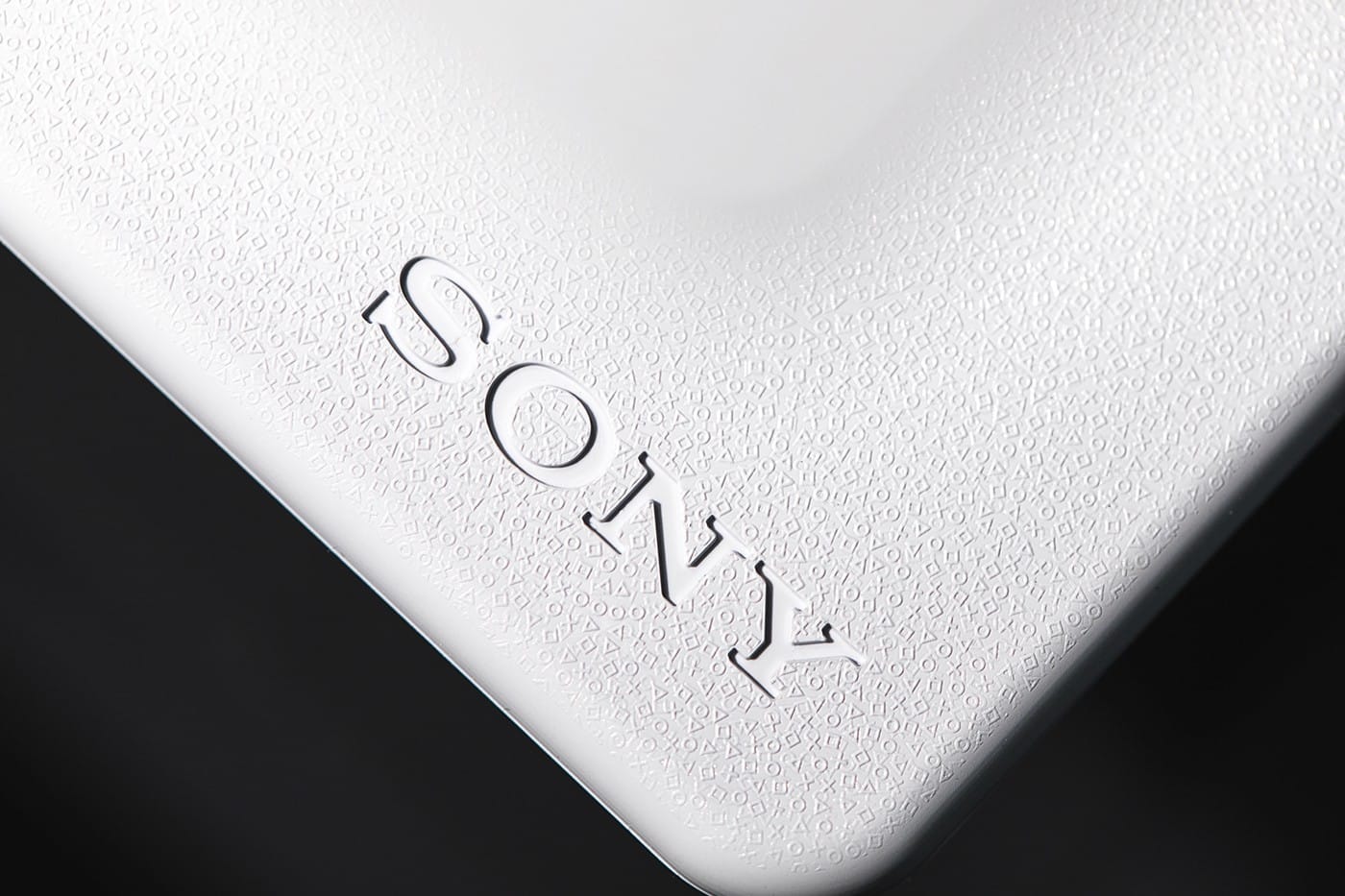 This [above sketch] is how I started drawing PlayStation. This is the front, and this is the side. If you see, it’s a perfect square lined up. And then if I overlay the actual drawing, you see the perfect line. Even the PlayStation logo, corner radius, everything is measured out in this square profile and circle.

I believe in this way of designing always. Everything I design is based on the basic structure of a rectangular shape or circle and then try to balance out what should be there, what the sides should be.

Gaming consoles navigate this line between being very cutting edge, but then also needing to be somewhat timeless because there is such a long period between releases. How do you hope that this design endures over the coming years, in addition to being a trailblazer today?

When designing PlayStation 5, I thought about that. Like, I didn’t know how many years we’re going to be using this design, how long it’s gonna stay in your home. So I think it’s about balance, as I talked about, in the structure of designing the PlayStation 5. A timeless design is something I want to achieve and hope I achieved. The object unites the experience of gaming. So it should be timeless, right? The console is a gateway.
Source: Read Full Article