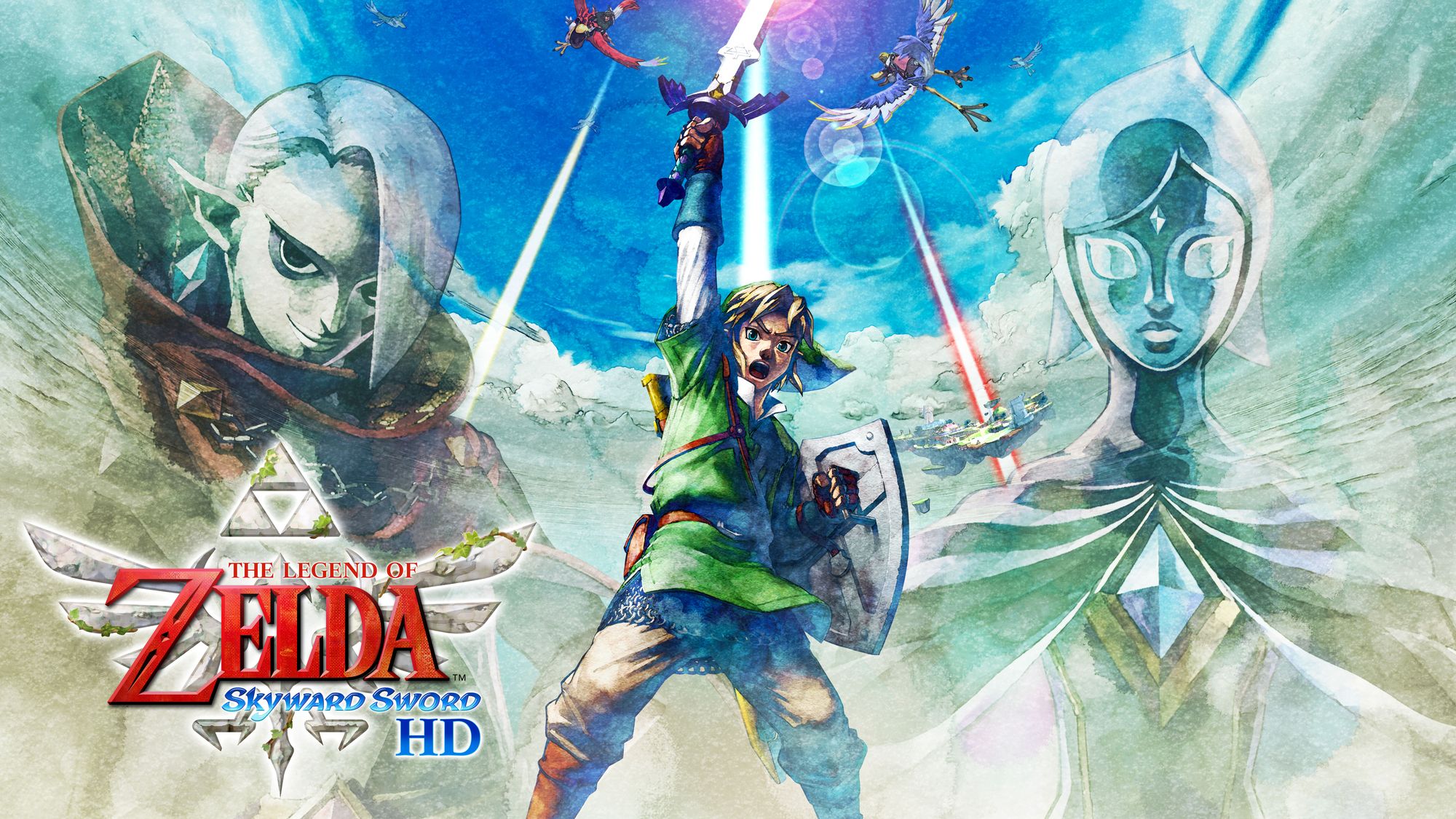 Nintendo’s April eShop sale has begun and there are some surprisingly good bargains on first party games and titles like Skyrim and Dragon Quest.

When Nintendo announced their latest eShop sale would include up to 63% off new games, you knew that would never include any of the Nintendo Switch’s biggest titles, but now that the sale has started it’s actually not that bad.

The caveat there is that Nintendo almost never discounts its own games, so by normal standards the deals still aren’t great, but there is 33% off The Legend Of Zelda: Skyward Sword, Super Mario Odyssey, Fire Emblem: Three Houses, and Bayonetta 1 + 2.

Many third party titles have even bigger discounts though, including 50% off Skyrim and Dragon Quest 11 S, plus 63% off the Ubisoft published Mario + Rabbids Kingdom Battle.

The majority of games in the sales are older titles, or indie games you’ve never heard of, but the following are those that caught our eye as both being very good and rarely discounted on the Switch:

You can go through all 75 pages (!) of the complete list here and there are certainly plenty of other tempting bargains for older and lesser known titles.

In case you’re wondering, there’s no specific theme to this sale. It’s vaguely implied to be because it’s spring but, really, Nintendo just seem to have decided that now would be a good time to have one.