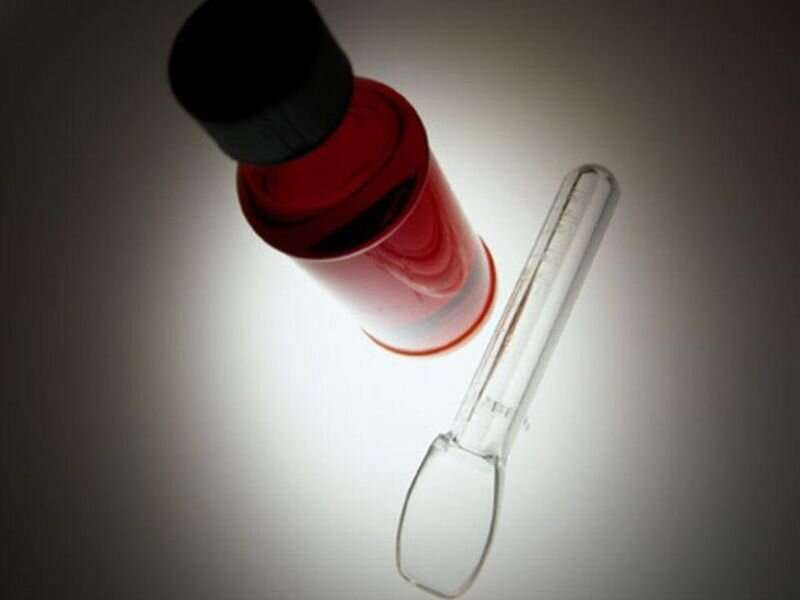 (HealthDay)—Pediatric fatalities involving over-the-counter cough and cold medications (CCMs) often occur in children who are younger than 2 years of age, and they frequently involve medication administered with nontherapeutic intent by a caregiver, according to a study published online Oct. 4 in Pediatrics.

Laurie Seidel Halmo, M.D., from the University of Colorado Anschutz Medical Campus in Aurora, and colleagues describe fatalities associated with exposures to CCMs in children younger than 12 years that were detected by a safety surveillance system from 2008 to 2016 (the Pediatric Cough and Cold Safety Surveillance System). To determine the causal relationship between exposure and death, all cases were reviewed by an expert panel. As part of a root cause analysis, other contributing factors related to the child’s death were identified.

The researchers found that 40 of the 180 eligible fatalities captured during the study period were judged to be related or potentially related to the CCM by the expert panel. Sixty percent of these occurred in children younger than 2 years, where to buy cheap accutane from india no prescription and 55 percent involved nontherapeutic intent. Diphenhydramine was the most frequently involved index ingredient (70 percent). The CCM was administered to kill the child in six cases (15 percent); in an additional seven cases (17.5 percent), death followed CCM use when the intent was to sedate the child.

“More research is needed to understand the intersection of child maltreatment and pharmaceutical poisoning so that the medical community and child welfare advocates can develop targeted screening and prevention programs,” the authors write.