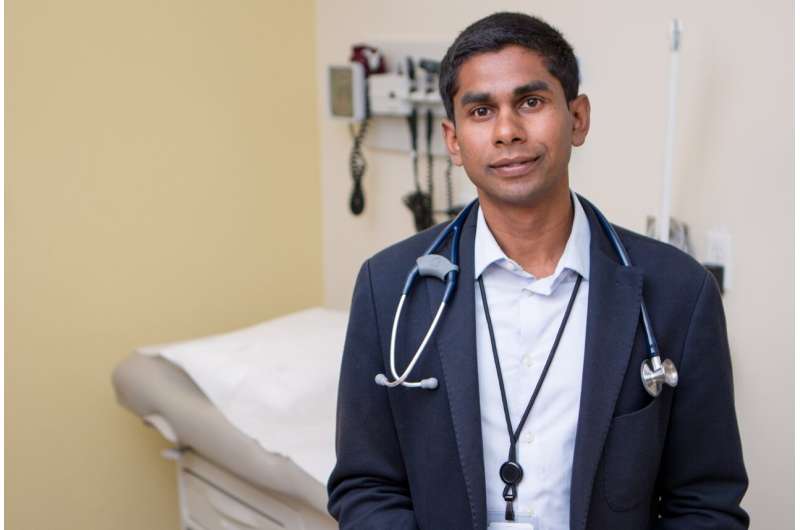 A study of all clinical practice guidelines published in national general medical journals in Australia, Canada, the United Kingdom, and the United States over a period of eight years—including the pandemic period—has found that the panels developing recommendations are mostly made up of white men and frequently exclude racialized women.

The study, led by researchers at St. Michael’s Hospital of Unity Health Toronto, reviewed 237 clinical practice guidelines published between June 2014 and June 2021, including those related to COVID-19. A total of 3,696 unique guideline panel members were involved in the development of these guidelines. Only seven per cent of panel members were racialized women, buy cheap torsemide toronto while white men made up 46 per cent of members.

The findings, published in The Lancet, suggest that clinical guidelines—which offer recommendations for health care professionals on how to diagnose and treat a medical condition and shape the care patients receive—may not be developed by those most qualified and this could have negative implications for patients.

“Panels can make recommendations about which medicines should be used, who should be screened for cancers and when surgery is appropriate,” said Dr. Nav Persaud, lead author of the study and a Scientist at the MAP Centre for Urban Health Solutions at Unity Health Toronto.

“It’s important that panels are made up of individuals best positioned to provide important guidance. We know that many important roles tend to be filled by white men,” said Dr. Persaud, who is also a family physician at St. Michael’s Hospital of Unity Health Toronto.

The study also found 79 per cent of guideline panels included four or more white men while nearly 40 per cent included no racialized women. The findings were similar across the four international jurisdictions analyzed—where the most common category of panel member was white men and the least common was racialized women.

The authors are calling for greater transparency in panel recruitment processes and say that guideline producers should ensure that they fairly or equitably recruit and retain panel members. They are also calling for governments and other funders to require fair processes. Twenty-eight per cent of guidelines either did not mention the selection process or declared that the panel was formed without explaining how.