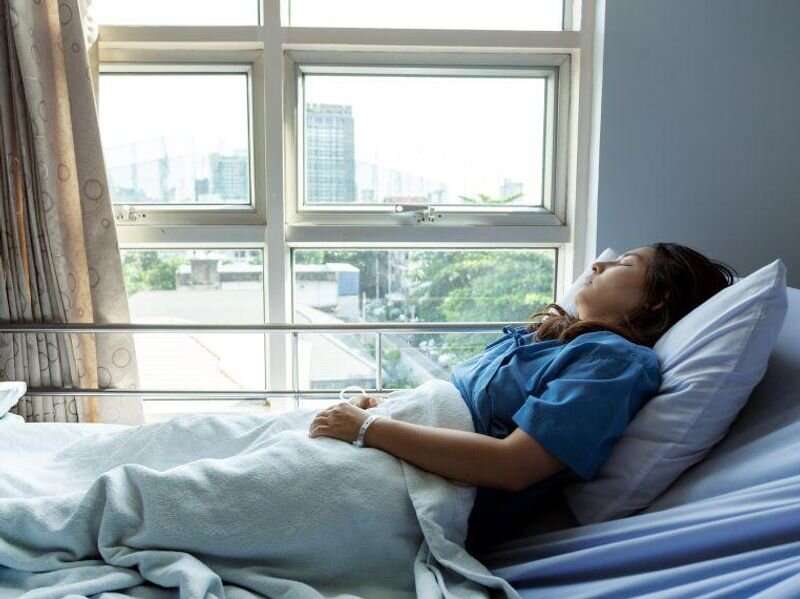 (HealthDay)—Close to 30 percent of reproductive-aged women hospitalized with influenza were pregnant during the 2010-2011 through 2018-2019 influenza seasons, according to a study published online Dec. 28 in the Annals of Internal Medicine.

Rachel Holstein, M.P.H., from the U.S. Centers for Disease Control and Prevention in Atlanta, and colleagues describe the characteristics and outcomes of hospitalized pregnant women with laboratory-confirmed influenza (ages 15 to 44 years) during the 2010-2011 through 2018-2019 influenza seasons.

The researchers found that 27.9 percent of the 9,652 women aged 15 to 44 years and hospitalized with influenza were pregnant. The median age of the 2,690 pregnant women was 28 years; 62 percent were in their third trimester and 42 percent had one or more underlying conditions. Thirty-two percent were vaccinated against influenza; most women (88 percent) received antiviral treatment. Overall, 5, acomplia no prescription o 2, and 0.3 percent required intensive care unit admission, required mechanical ventilation, and died, respectively. The likelihood of having severe outcomes was increased for pregnant women with influenza A H1N1 than with influenza A H3N2 (adjusted risk ratio, 1.9). At hospital discharge, 71 percent of the women were still pregnant: of the 754 women no longer pregnant, 96 and 3 percent had a pregnancy resulting in live birth and experienced fetal loss, respectively.