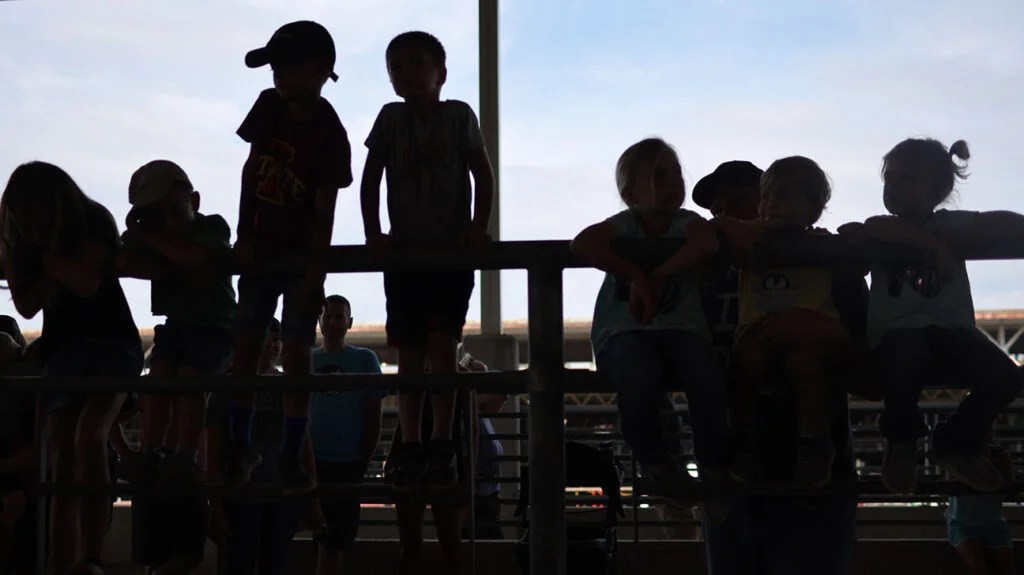 The National MS Society estimates that more than 2.3 million people worldwide have received a diagnosis of MS.

While the onset of MS typically occurs between the ages of 20 and 50 years, of these individuals begin experiencing symptoms before 18 years of age.

A new study that appears in , the medical journal of the American Academy of Neurology, thyroxine supplement has found a possible link between time spent outdoors and a lower risk of developing MS in children.

The study also suggests that those who experienced more sun exposure during their first year of life have lower odds of developing MS.

The researchers recruited participants from 16 pediatric hospitals across the United States. They included volunteers who had received a diagnosis of MS before the age of 18. Around 330 people met these criteria.

Control participants had no personal history of autoimmune disease, no severe health conditions, and no parental history of MS. The study team recruited about 530 controls from the same hospitals and matched them according to age and gender with the participants with MS.

All study participants or their parents or guardians completed a questionnaire covering information, such as age, gender, race, and medical history. The researchers measured sun exposure as time spent outdoors at different ages and in the most recent summer, and the use of sun protection such as hats, clothing, and sunscreen.

They based the amount of ultraviolet light exposure for each participant on their birthplace and residence at the time of the study. The researchers also took blood samples from all participants.

The researchers adjusted for factors that could affect MS risk, such as smoke exposure and gender. Their analysis of the resulting data indicated that participants who daily spent an average of 30 minutes to an hour outside in the summer before the study had a 50% lower risk of MS.

While the study does not prove that sun exposure prevents MS, it does show an association.

Dr. Emmanuelle Waubant, one of the study’s authors from the University of California San Francisco and a Fellow of the American Academy of Neurology, sees these results as encouraging parents to have their children spend time outdoors.

“More specifically for people who have a first-degree relative with MS, they should definitely have the children spend more time outdoors with the idea that it lessens the risk of MS,” said Waubant in an interview with Medical News Today.

This was a robust study due to the large, racially diverse participants, matched for biological sex and age and recruited from numerous health centers.

Sara Bernstein, Manager of Research Information for the National MS Society, responded to MNT‘s request to comment on the study.

“More information is needed to determine the exact role of sunlight in the development of MS, but these results help to raise awareness about the importance of being outdoors,” said Bernstein.

The researchers note that further work is needed to evaluate the place of vitamin D in the onset and progression of pediatric MS.

While previous studies have pointed to a as a risk factor for pediatric MS, this study showed a higher vitamin D level in the blood of those with MS. The researchers attributed this to the possibility of vitamin D supplementation occurring shortly after the individual received an MS diagnosis.

“Our findings suggest that advising regular time in the sun of at least 30 minutes daily during summer, using sun protection as needed, especially for first-degree relatives of MS patients, may be a worthwhile intervention to reduce the incidence of pediatric MS.”