Robinson, 77, is in the headlines after stepping down from her role as Countdown, citing the need to spend more time with family. The star started her career at the Daily Mail, pill identifier oxcarbazepine which she joined as a trainee reporter back in 1967. It was during the early stages of her career that Robinson was faced with a health dilemma she said “probably” left her with “about six weeks to live”.

The problem she dealt with was alcoholism. She told the Daily Mail back in 2017: “By my mid-30s, I got to the point where I probably had about six weeks to live.

“I suffered from a really bad drink problem and my weight dropped down to about six stone.

“I woke up one day and realised I had a stark choice: did I want to live or die? I was seriously abusing my body.”

The star managed to cut out the substance misuse and has since remained sober. “Luckily, I came to my senses just in time. That was almost 40 years ago and I haven’t had a drop since,” she added. 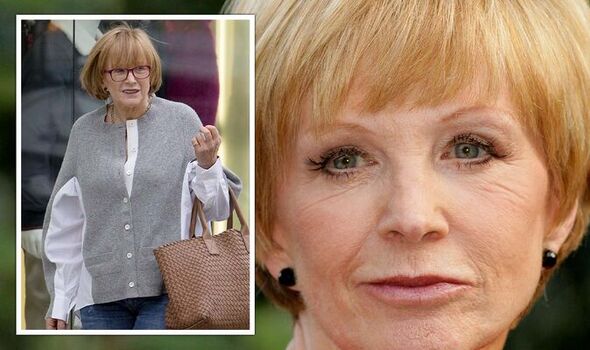 In the interview, the star was open about how she thought people don’t pay enough attention to their own health.

She quipped: “Many people, it turns out, get their boilers checked more regularly than their eyes. And yet, nothing is more important than your health.”

These comments came more than a decade after Robinson was diagnosed with cancer after a lucky doctor appointment discussing liposuction with her.

Back in 2001, the star developed a mole on her back that the doctor found “by chance”. It turned out to be skin cancer. But thanks to the doctor’s find she was able to receive treatment before it was too late.

Years later, the star would face another health challenge – one that left her feeling grateful to be alive.

Ten years after the cancer battle, when Robinson opened up about the ordeal, Daily Mirror reported Robinson said: “I’m so glad to be standing here now.

“I didn’t even know I had cancer. It was by chance that a doctor in Los Angeles spotted a mole on my back.”

The removal of the mole left a long-lasting mark on her but it was not too concerning for her.

“It [the mole] had to be dug into twice before they got it out. I have a rather large scar on my back but it’s a small price to pay. 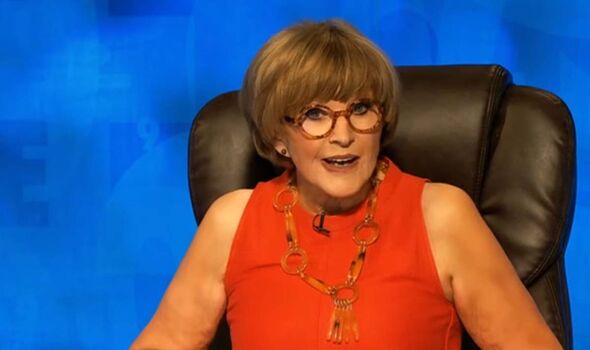 “I was part of the generation that took sunbeds and didn’t worry. It’s only recently that people have known of the dangers.”

A new mole is not always a sure sign of skin cancer, also known as melanoma. Normal moles tend to be round or oval-shaped and have smooth edges. They also tend to be no bigger than 6mm in diameter, according to the NHS website.

Mayo Clinic adds that the type of moles that are more likely to be a sign of melanoma are irregular looking, with two halves that look different.

They may also have an irregular border, and change in colour, and they are likely to be larger than 6mm. 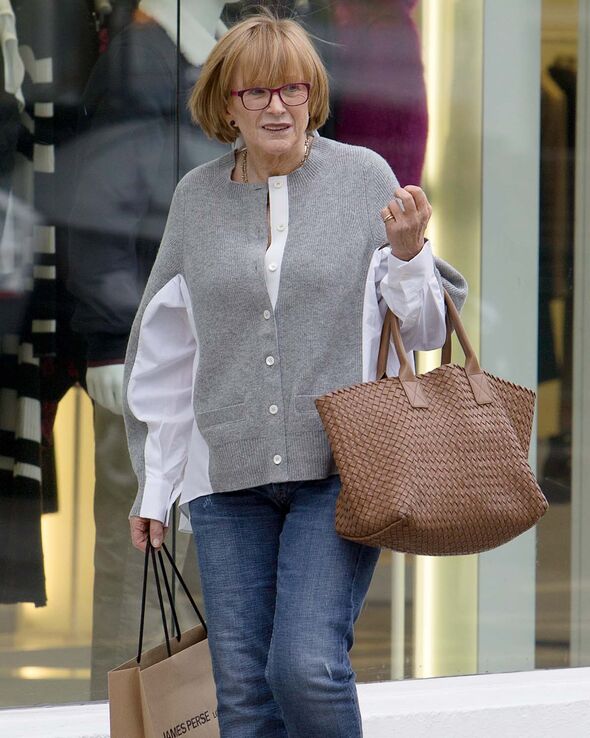 A melanoma may also “evolve”, growing new signs and symptoms such as becoming itchy or bleeding.

You should visit the doctors if over weeks or months you notice a change in a patch of skin, a mole or a freckle, explains the NHS.

There are roughly 16,200 new melanoma cases every year. If they’re not stopped early, they can become life-threatening in as short a time as six weeks.

If they’re left untreated, they can spread to other parts of the body, making them more deadly.