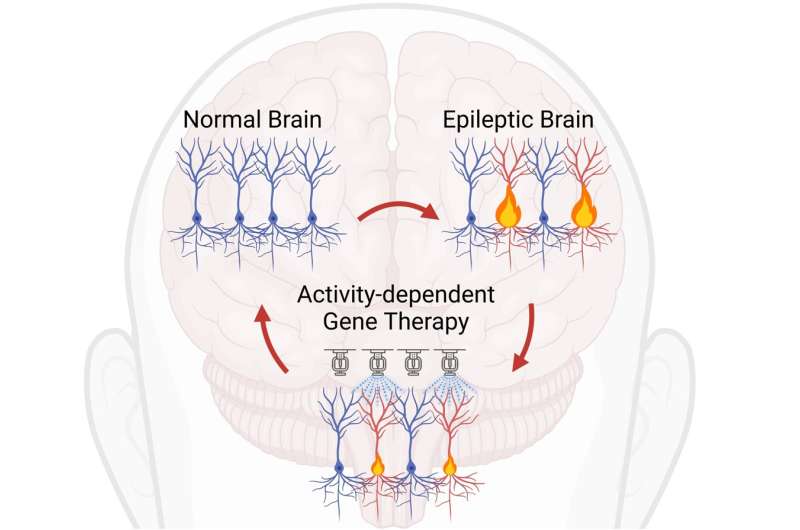 A new treatment for neurological and psychiatric diseases, that works by reducing the excitability of overactive brain cells, has been developed by UCL researchers.

Many brain diseases, such as epilepsy, are caused by excessive activity of a small number of brain cells. These conditions often don’t respond well to drug treatment, mainly because drugs affect the whole brain.

While genetic therapies could be a promising way to treat these conditions, current methods do not distinguish between overactive and normal brain cells.

However, the new treatment, tylenol pulled from shelves 1982 outlined in Science and tested in mice, uses a technique that only alters overactive cells and spares those that are acting normally.

Corresponding author, Dr. Gabriele Lignani (UCL Queen Square Institute of Neurology), said, “We invented a gene therapy that switches on only in overactive cells, and switches itself off if activity returns to normal.

“We harnessed the ability of certain DNA sequences to control gene expression in response to metabolic signals. By re-directing this activity-sensing mechanism to drive the production of molecules that stop brain cells from firing, we showed that epileptic seizures can be suppressed.” 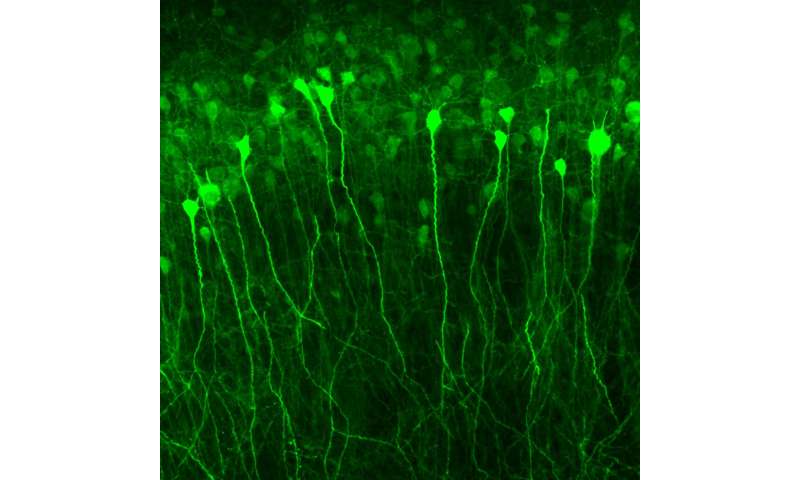 To create the gene therapy, the team screened several genes known to “switch on” in response to stimulation, and coupled their promoters (DNA sequences that determine whether the DNA is copied to RNA) to potassium channels chosen for their ability to reduce the firing of nerve cells. The promoter-potassium channel combinations were tested both in mice and in miniature brain-like structures grown in dishes—which were created using skin-derived human stem cells.

They found that the immediate early gene cfos promoter, in combination with the KCNA1 potassium channel gene, proved to be highly effective in calming neuronal excitability following an induced seizure, and also in suppressing spontaneous seizures—without having any negative effects on cognition.

The new treatment was more effective than previous gene therapies or anti-seizure drugs tested in the same model, with around an 80% reduction in spontaneous seizures in epileptic mice.

Researchers say, the gene therapy could eventually—in theory—also be used for other disorders where some brain cells are overactive, such as Parkinson’s.

Co-corresponding author Professor Dimitri Kullmann (UCL Queen Square Institute of Neurology) said, “Our findings indicate that the activity of brain cells can be normalized, and that this approach can be used to treat important neuropsychiatric diseases that do not always respond to medication.

“The gene therapy is self-regulated and can therefore be used without deciding a priori which brain cells need to be targeted.

“Importantly, it could in principle, be extended to many other disorders such as Parkinson’s disease, schizophrenia and pain disorders, where some brain circuits are overactive.”