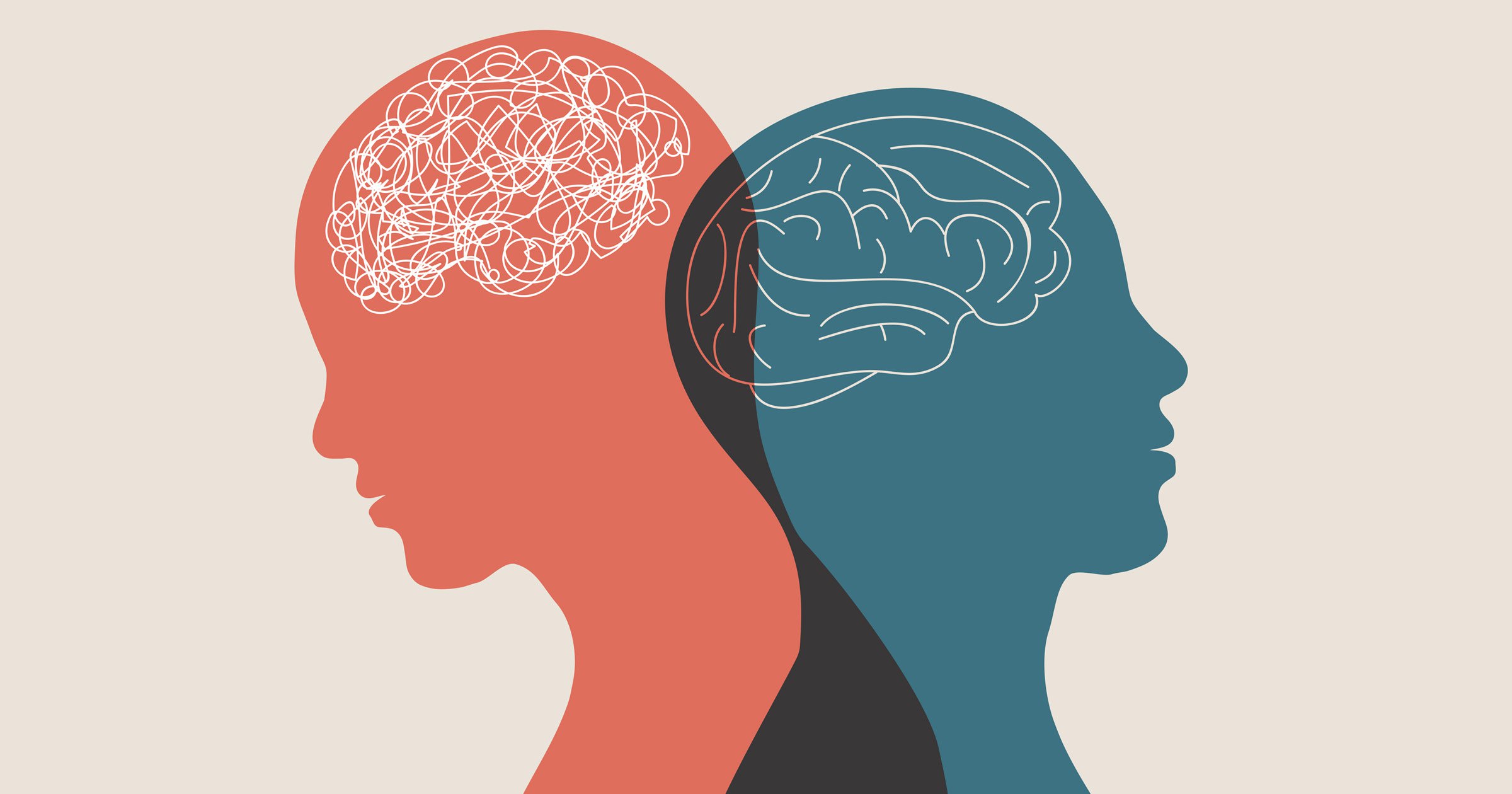 The ability to compartmentalise is often seen as being characteristic of a strong personality.

People who can compartmentalise their emotions are rational and not bound by compulsivity.

But is it really that healthy?

To compartmentalise is to mentally separate conflicting thoughts and feelings – it’s like when you go through a breakup or hear bad news, but still need to put your professional hat on for work.

Essentially, compartmentalising is a defence mechanism against unwanted feelings.

And while it can be necessary in some situations, therapist Sally Baker argues that it actually might be unhealthy, partly because it requires masking your emotions; pushing them down so that you don’t feel them.

When someone is adept at masking their emotions, she says: ‘that might enable them more readily to be able to carry on with their day, get their work done, and then come back to something that was bothering them later.’

And while that sounds like a good thing – and can be if someone is really willing to go back to those emotions when the time is right – Sally worries that it could become dangerous.

She tells Metro.co.uk: ‘If it becomes a pattern of behaviour that whenever you’re faced with something uncomfortable, you swallow it down, then it’s unhealthy.’

Sally adds that, lamictal worsen ocd often, instead of addressing those feelings, people then turn to things like drugs, alcohol, food and other unhealthy coping mechanisms.

Compartmentalising can also be likened to cognitive dissonance, in that it lets people separate certain behaviours from their own identity – like somebody having an affair, despite believing that they love their partner and family.

As a result, compartmentalising can be a way of repressing very real emotions that, if not dealt with, can come back to bite you.

As Sally says: ‘You can’t just compentalise your negative emotions and expect yourself to be mentally well.’

So, what do you do if you’re dealing with some extremely inconvenient emotions?

Start off by being kind to yourself, and find the time and space to really feel your feelings.

‘You have to recognise that you are in a vulnerable place,’ says Sally, ‘and just get through your day until you’re able to sit with those negative emotions.’

She says that it’s only by expressing and honouring all of our emotions, that we can be mentally balanced and comfortable.

‘It’s only through addressing the underbelly that we learn resilience,’ she says, adding that it can make us stronger to understand that we’ve been through something difficult and made it out the other side.

‘It’s about experiencing those negative emotions, acknowledging them and being able to move on,’ she continues.

‘It’s those three steps that stay with us the next time something terrible happens.’

So, next time you feel yourself trying to swallow down negative emotions, give yourself time to sit with them, instead.

Journal about them, talk to a friend, or simply let yourself feel them in a moment of mindfulness knowing that, eventually, you’ll be okay again.