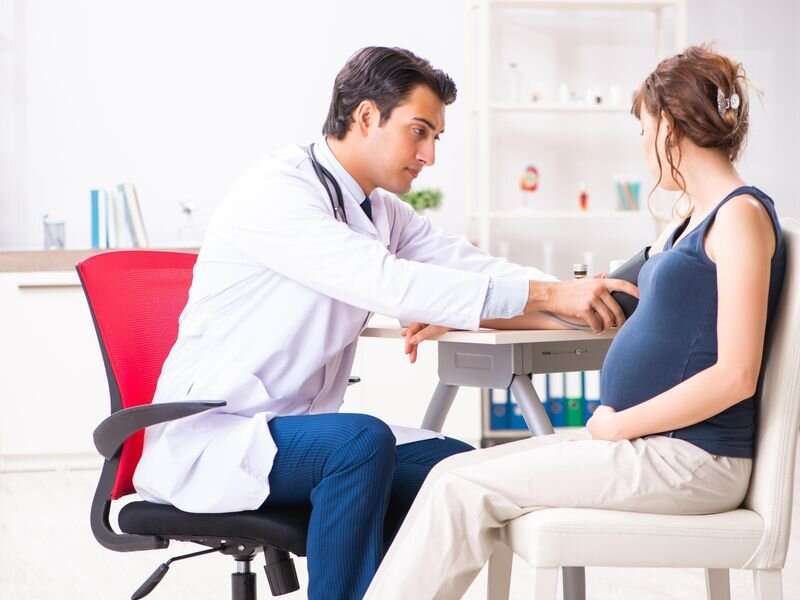 There has been substantial progress in the proportion of pregnant persons screened for hepatitis C virus (HCV) infection, but the testing rates are still low, according to an article published online June 9 in Obstetrics & Gynecology.

Harvey W. Kaufman, M.D., from Quest Diagnostics in Secaucus, New Jersey, and colleagues examined the effect of the 2020 U.S. Centers for Disease Control and Prevention and U.S. Preventive Services Task Force recommendations on HCV screening among pregnant persons. Data were included for 5,048,428 pregnant persons aged 15 to 44 years with Medicaid or commercial health insurance with obstetric panel testing performed by Quest Diagnostics from January 2011 to June 2021.

The researchers observed an increase in antibody screening for HCV infection before the updated recommendations in early 2020, claritin ou zyrtec which accelerated thereafter. The percentage with an HCV screening test increased 145 percent, from 16.6 percent in quarter 1 of 2011 to 40.6 percent in quarter 2 of 2021. During the entire study period, there were substantial disparities noted in HCV testing by health insurance status; the percentage with HCV screening was higher for those with commercial insurance versus those with Medicaid insurance (25.0 versus 18.4 percent). A significant increase in the rate of testing was seen for individuals with commercial insurance and for those with Medicaid insurance during the postupdated recommendation period (rate ratios, 1.088 and 1.138, respectively).

“Despite progress overall and by insurance payer, wider adoption of HCV screening in pregnancy is needed,” the authors write.