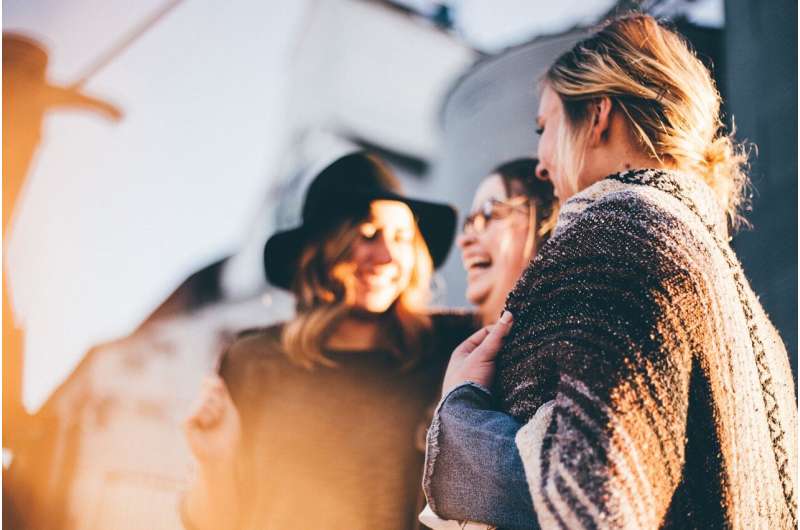 Polycystic ovary syndrome (PCOS) is the most common endocrine disorder in women of reproductive age. In a study published in Acta Obstetricia et Gynecologica Scandinavica, women with PCOS were more likely than other women to also be diagnosed with migraine, hypertension, tendinitis, osteoarthritis, and endometriosis.  Affected women were also using medications more often and reported their own health to be poorer than women without PCOS.

The study included 246 women with PCOS symptoms or diagnoses and 1,573 controls who were surveyed during their late reproductive years at age 46.