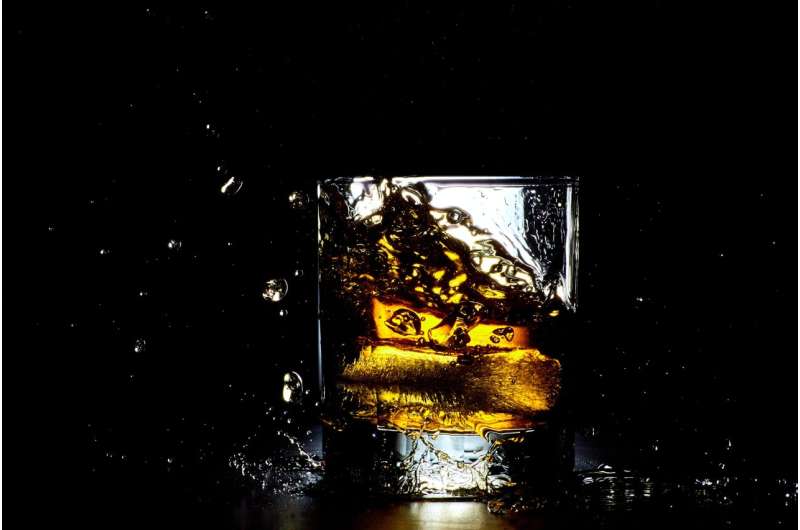 La Trobe University researchers have done a deep dive into the costs of alcohol use in Australia to those impacted alcohol use, rather than the drinkers themselves, revealing an estimated cost of close to $20 billion in 2016.

The study, comparison of torsemide vs furosemide published in the Journal of Studies on Alcohol and Drugs, breaks down this $20 billion into: $1.6 billion for the child protection system due to an adult caregiver’s drinking; $560 million for alcohol related domestic violence and almost $3 billion in lost productivity due to people having to care for a drinker.

Overall the amount expended on those impacted by drinkers and their drinking is equivalent to the same amount again for those who drink, bringing the total annual bill to about $40 billion.

This forensic analysis, by La Trobe University researchers, reveals the cost of everything from alcohol-related violence, car accidents, child services, impacts on quality of life and damage to property.

Dr. Jason Jiang, from La Trobe’s Department of Public Health and the Center for Alcohol Policy Research said that, to date, studies have focused on the cost/harm to the drinker and government agencies responding to the drinker’s behavior and problems.

“This is the first study to also measure the cost to those impacted by others’ drinking through alcohol-related traffic accidents, crime, violence and aggression, family hardship, caring for drinkers and their dependents, and healthcare and social services,” Dr. Jiang said.

“The study develops and applies a new framework for estimating the costs of harms due to others’ drinking, revealing that the cost of drinking to people around the drinker is much greater than the costs for the agencies that serve them such as hospitals, the criminal justice system, police and alcohol and other drug treatment and counseling services.”

Dr. Jiang said the study reveals the burden to others from drinking is of the same general magnitude as the burden that drinkers impose on themselves and on response agencies serving them.

“This distinguishes alcohol from tobacco, for instance, where the burden of health harm to the smoker is much greater than the burden of second-hand smoke,” Dr. Jiang said.

“The findings make a strong case for an active role of governments in reducing burdens that drinking causes to non-drinkers or bystanders, including active intervention in alcohol markets to reduce these externalities.”

The study used a national general population survey of 2,649 adults and used response agencies’ data to quantify different costs of alcohol’s harm to others such as for health care; social services; crime costs; costs of productivity loss; quality of life-year loss and other expenses.