Picture the scene: Geralt of Rivia is fighting a group of drowners. He’s been at it for an hour, but they keep coming, sloshing forth out of the muddy river in front of him. He cuts them down with robotic precision. Geralt is covered in gunk – dirty water, blood, and sweat covering his face and hair. He fights on.

If you’ve read The Witcher books, you’ll know that Geralt fights like a spinning top. He pirouettes, sidesteps, and jumps around with the grace of a ballerina. Now, remember that wet hair, all tangled into tendrils. What would that hair be doing right now? Slapping him in the face with every spin and slash of his sword – that’s what. Long, wet hair is just another combatant to potentially whip you in the eye for 1HP. Geralt should be bald.

Generally, I don’t care about realism in games. But if loads of gamer bros can get mad at Abby from The Last of Us Part 2 because she has big muscles and we don’t see her eat any chicken, I can get mad about Geralt and other video game characters having hair.

Jack from Mass Effect 2 knows the deal. She might have shaved her head to join a cult, but she kept it shaved because she knows it’s badass and she was probably sick of singeing her hair with biotic blasts and laser fire. This isn’t just about the dudes and Jack knows this. Even Lara Croft should join us smooth heads.

Nobody has seen Master Chief under his helmet, but we all know he’s got a head like a Tic Tac. We’re all thinking it. Not only is it military protocol to have a chrome dome or at least a buzz cut, but he’s been in that helmet for far too long. All that rubbing can’t be good for the follicles. Everyone has that one friend who wore a cap through their entire teens and went bald at 20.

If he isn’t bald, Master Chief probably has a hairline that’s in full Dunkirk mode. That’s probably why he keeps the helmet on, in fairness. Everyone would just be disappointed to see him take it off and realise he just looks a bit like your dad. 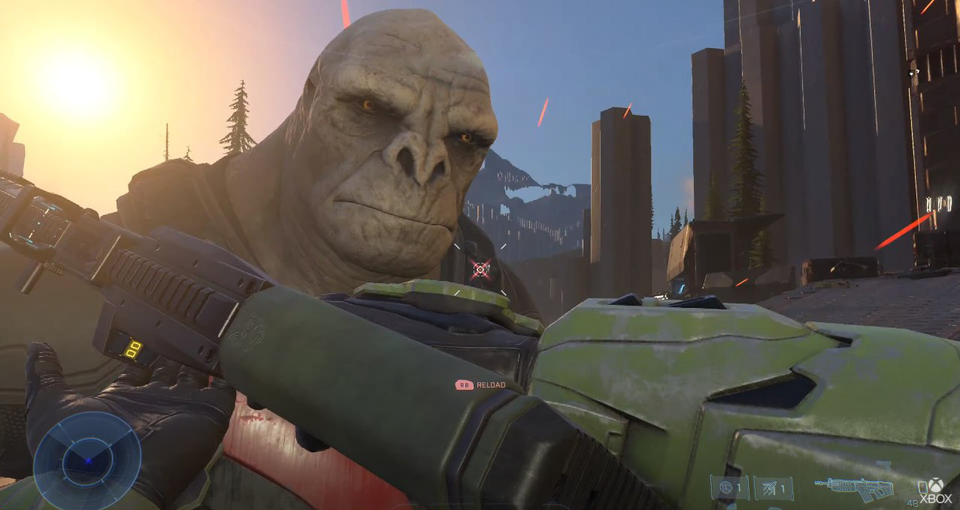 Don’t even get me started on Final Fantasy 7’s Sephiroth, who somehow burns Nibelheim to the ground and walks through the flames while keeping his flowing silver locks intact. It’s just silly. I can’t believe Square Enix did this in a game with a talking dog. Sephiroth should be full Diglett by now.

Cloud is another idiot. Not only is his sword taller than he is – which isn’t practical to swing in any indoor location – but his hair gets in the way as well. Imagine trying to get through doors with that much Dax Wave and Groom in your hair – you’d end up on your arse.

Agent 47 and Kratos know that bald is beautiful. Bald is practical. Bald is bold. Character artists know this as well, but they’re all cowards. Cowards with hair. 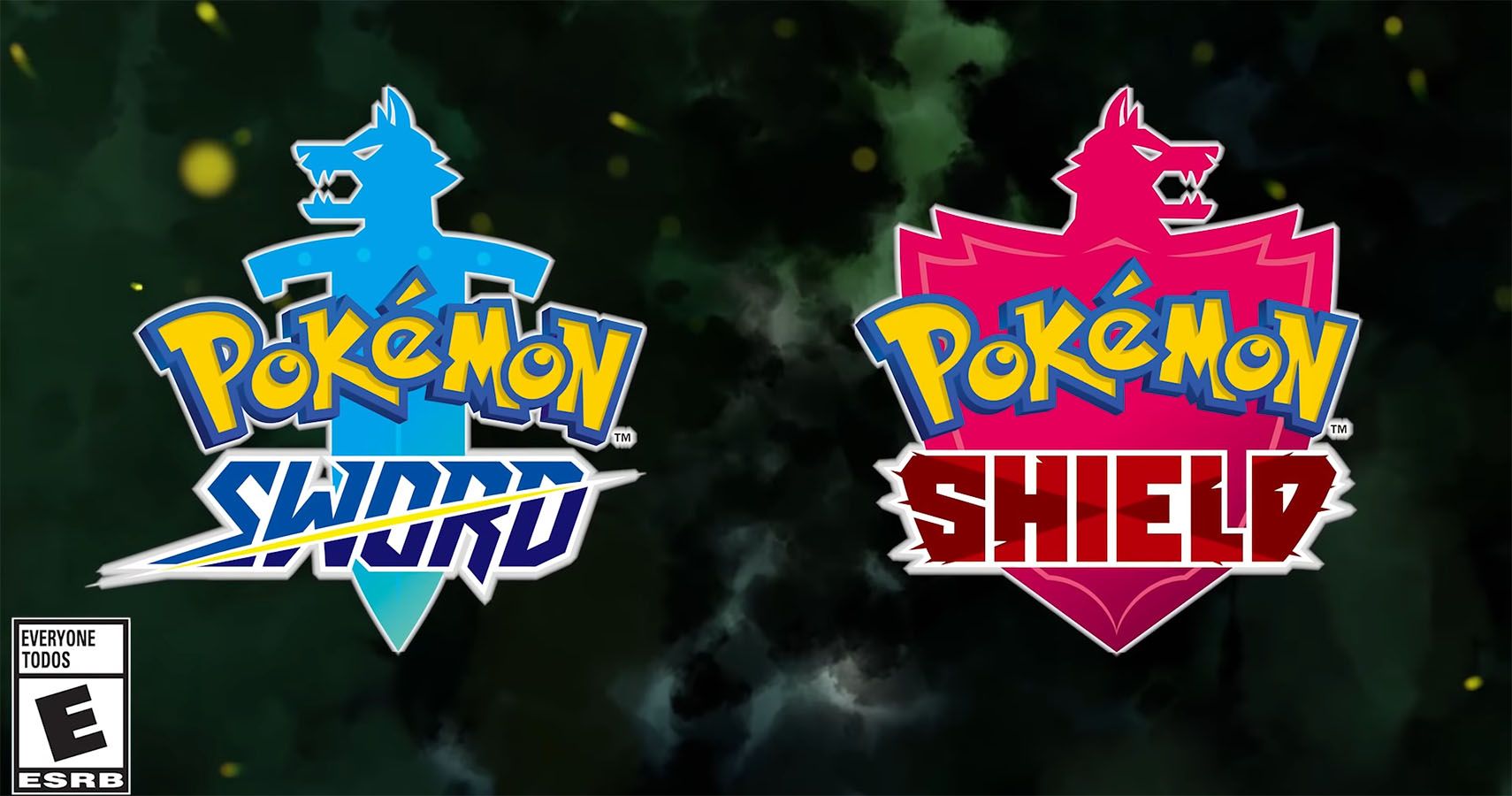