Pokemon Go Tour: Johto is on the horizon, and we’ll finally be able to get our grubby little hands on every single shiny Pokemon from Silver & Gold. It’s safe to say players are excited to be heading to the best region ever created in augmented reality form. As well as a handful of new shinies, boosted shiny rates, a host of bonuses, and more raids, Niantic is adding Apex variants of Lugia and Ho-oh into the mix.

If it all seems too good to be true, that’s because, well, it is. These Apex Legendaries (great name by the way, nobody’s made anything called that before), have more powerful attacks in their Shadow forms, and these attacks get an even bigger boost when you purify them. That’s how it should be – purifying Shadow Pokemon should grant them bonuses that help in battle, to incentivise you helping them out and healing them like a regular Nurse Joy.

Lore-wise, you see, Shadow Pokemon need your help. They are not canonically in pain, but they are being harmed by the dark aura that surrounds them. Similar to Pokemon Legends: Arceus’ Alpha Pokemon, they are more aggressive in Shadow form, and this is represented by a 20 percent boost to their attack. To balance things in PvP, they also take 20 percent more damage. However, this makes Shadow Pokemon formidable attackers, useful for tackling raids and taking on opponents in Go Battle League, so many players – myself included – don’t purify them. 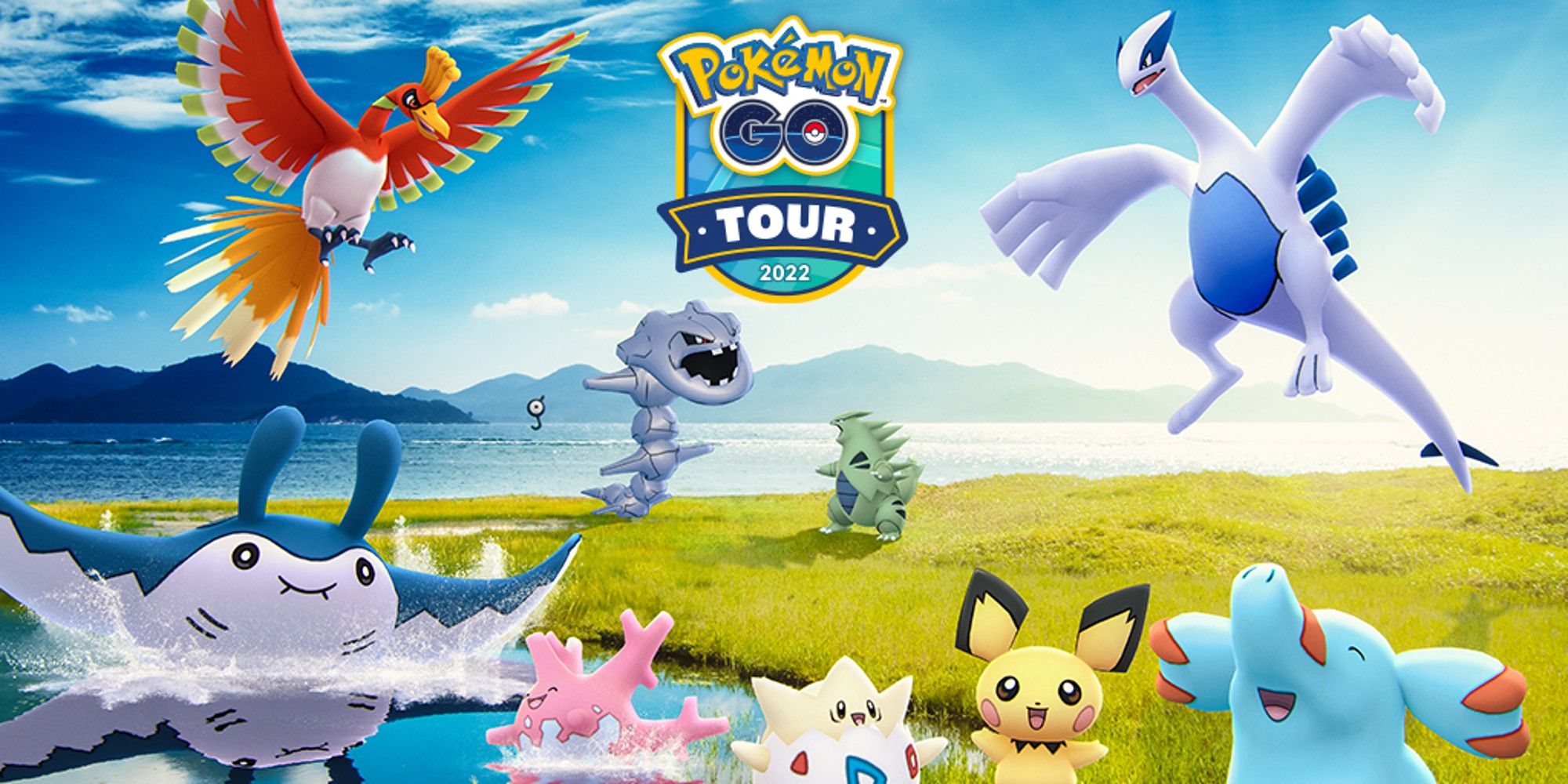 I even keep a bunch of useless Shadow Pokemon around, Rattatas and Pidgeys and stuff that only cost 1,000 Stardust to purify. I prolong their suffering until Giovanni rolls around and the Professor requires me to purify a bunch of monsters in order to progress to battle with the Team Rocket leader. This is pretty scummy – I’m as bad as the Rocket Grunts I fight – but in terms of gameplay, it saves me a bunch of Stardust.

I was hoping that Apex Pokemon would right this wrong and provide players with a legitimate reason to purify their Pokemon and bring Pokemon Go’s gameplay in line with its lore. Ho-oh and Lugia get boosted signature moves in their Apex forms, which are boosted further when they’re purified. Finally! A reason to purify Pokemon! 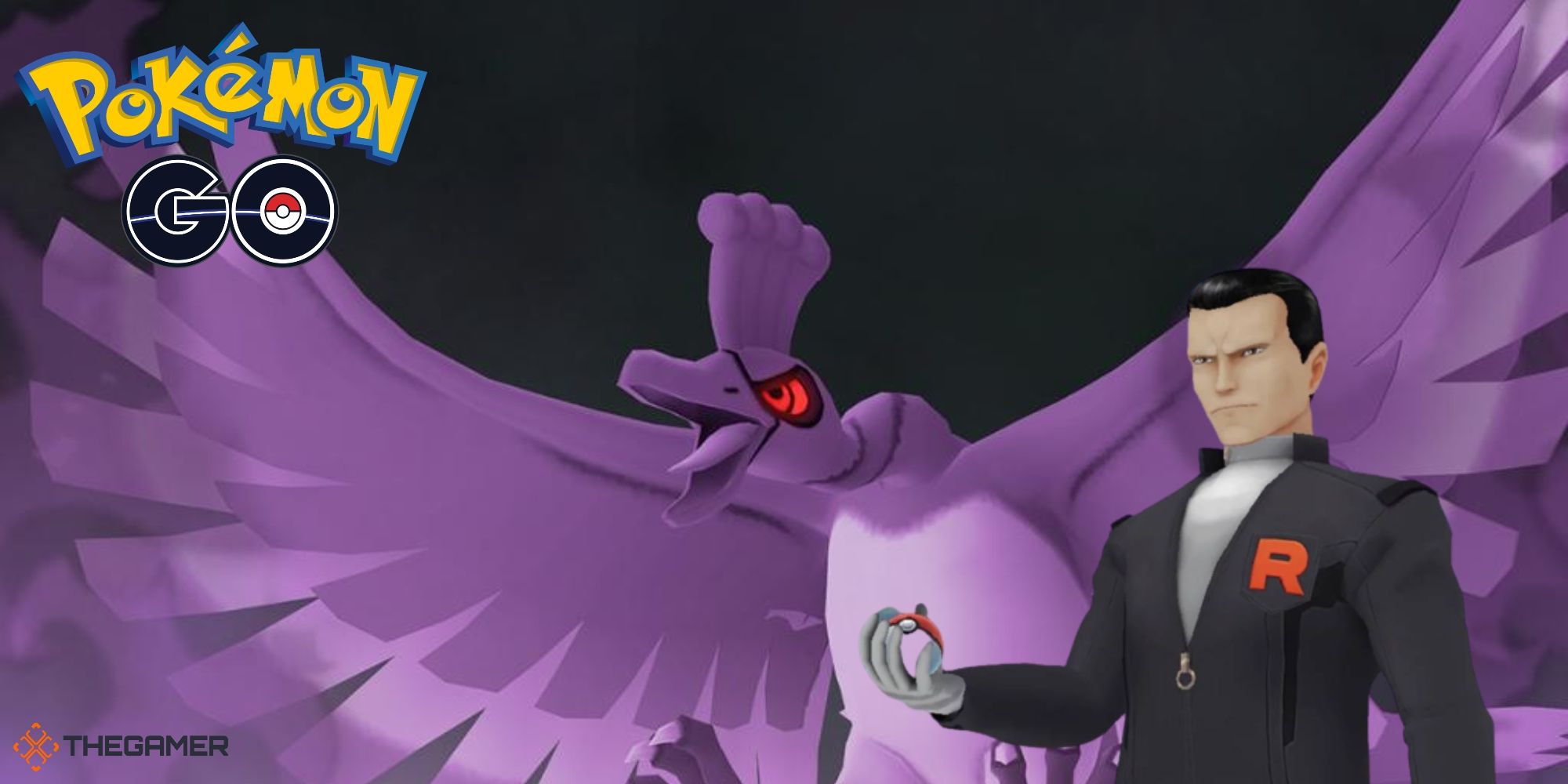 Hold up just a minute, let’s crunch some numbers.

‘RyanSwag’ over at GamePress has kindly been through the numbers for us – thanks for that, they make my brain hurt sometimes – and found that purifying Apex Pokemon isn’t as lucrative as it might seem. First things first, the power of the moves themselves: For Ho-oh, Sacred Fire is 120 power, Sacred Fire+ is 135 power, and Sacred Fire++ is 155 power. For Lugia, Aeroblast is 180 power, Aeroblast+ is 200 power, and Aeroblast++ is 225 power.

However, due to the fact that Moves+ are exclusive to Shadow Apex Pokemon and Moves++ are exclusive to Purified Apex Pokemon, Sacred Fire+ and Aeroblast+ get a 20 percent damage boost thanks to the Shadow bonus. This puts the former at 162 power and the latter at 240 power, all for the same energy cost as their regular and Move++ counterparts.

The same broadly extends to Lugia, too, although Aeroblast++ does at least outperform Shadow Sky Attack. 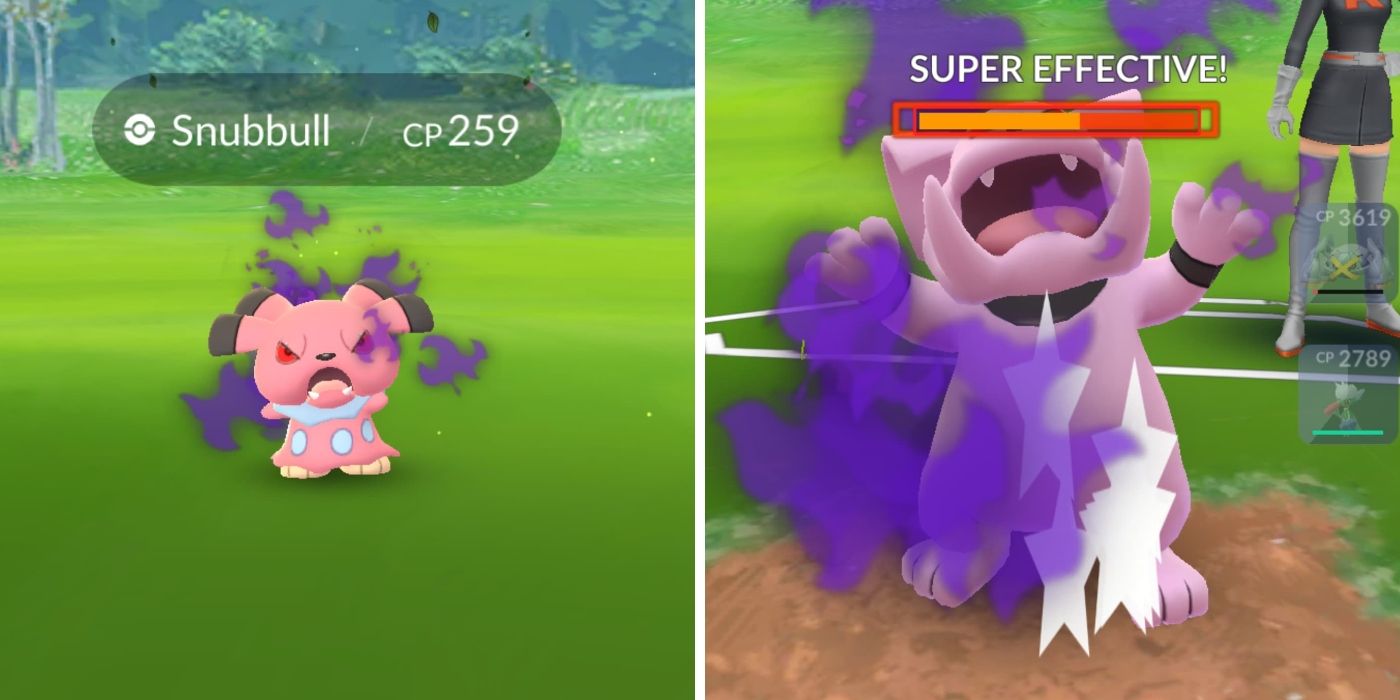 This is the least of my criticisms, but the naming conventions of these attacks is also baffling. In 2028 will we be using Mega Apex Predator Mewtwo with Psystrike++++++ to one-shot all our raids? I understand Niantic wants to keep the Legendaries’ signature moves as their best options, but this seems silly. Why not call it an Apex boost that stacks with the Shadow boost? Anything is better than a growing string of plusses.

Shadow Apex Pokemon are a nice addition to the meta, but won’t make waves in Go Battle League just yet. They’re handy for raids and may be useful in Master League, but there’s still no reason to purify your Shadow Pokemon, and that’s something that Niantic needs to work on. It would be great if purified Pokemon offered a different boost in battle to give us more options. A defensive bonus would make for boring gameplay (we’re all sick of Deoxys Defense/Registeel already), but it would at least give us a reason to purify and an alternative to the Shadow meta.

There are a few reasons to purify your Apex Legends (no I’m still not over that name), and that is if you are an ardent lore player (is this a thing?) and you want to end their suffering and be an all round good person. If you think they look cooler you can purify them too, I’m not going to stop you or tell you you’re a bad player or anything – it’s your game to do what you want with. If you have any interest in battling and core Pokemon Go gameplay, however, there is no reason to purify your Apex Ho-oh or Lugia. The ‘boosted’ attacks are a myth, and you’ll kick yourself for enacting an irreversible and ill-advised change to these one-off Legendaries. Apex Pokemon are a trap, so don’t go near that purify button.