The latest set of minis to hit your local games store is Fangs and Talons, a menagerie of the best beasts Dungeons & Dragons has to offer. Fangs and Talons comes in blind boxes of four figures for $16.99. The figures are all very high quality, and represent Wizkids’ renewed commitment to better painting technique and detailed sculpts. One box gets you four figures, with a chance of getting one of several large creatures like the impressive Young Blue Dragon. TheGamer was sent some figures to sample, and show just how great a deal these figures are.

Fangs and Talons represents an upgrade to the way Wizkids does its figures. Previous sets, such as the Eberron or Avernus blocks, ran for $15.99 but didn’t include larger figures. The most you could get is something like the Lord of Blades, a killer robot that looked imposing compared to humanoid player characters but wasn’t “huge” by D&D standards. To get the ground-shaking monstrosities that set piece battles are made of, you had to shell out for the premium figures. Now, for just a dollar more, Fangs & Talons gives you a chance to add big creatures like Dragons, Nightwalkers, or a T-Rex to your collection.

I wanted to highlight one of my favorites from the Fangs and Talons set: the Young Blue Dragon. This is one of the rare pieces of the set, and a perfect example of the shocking quality $16.99 can get you. 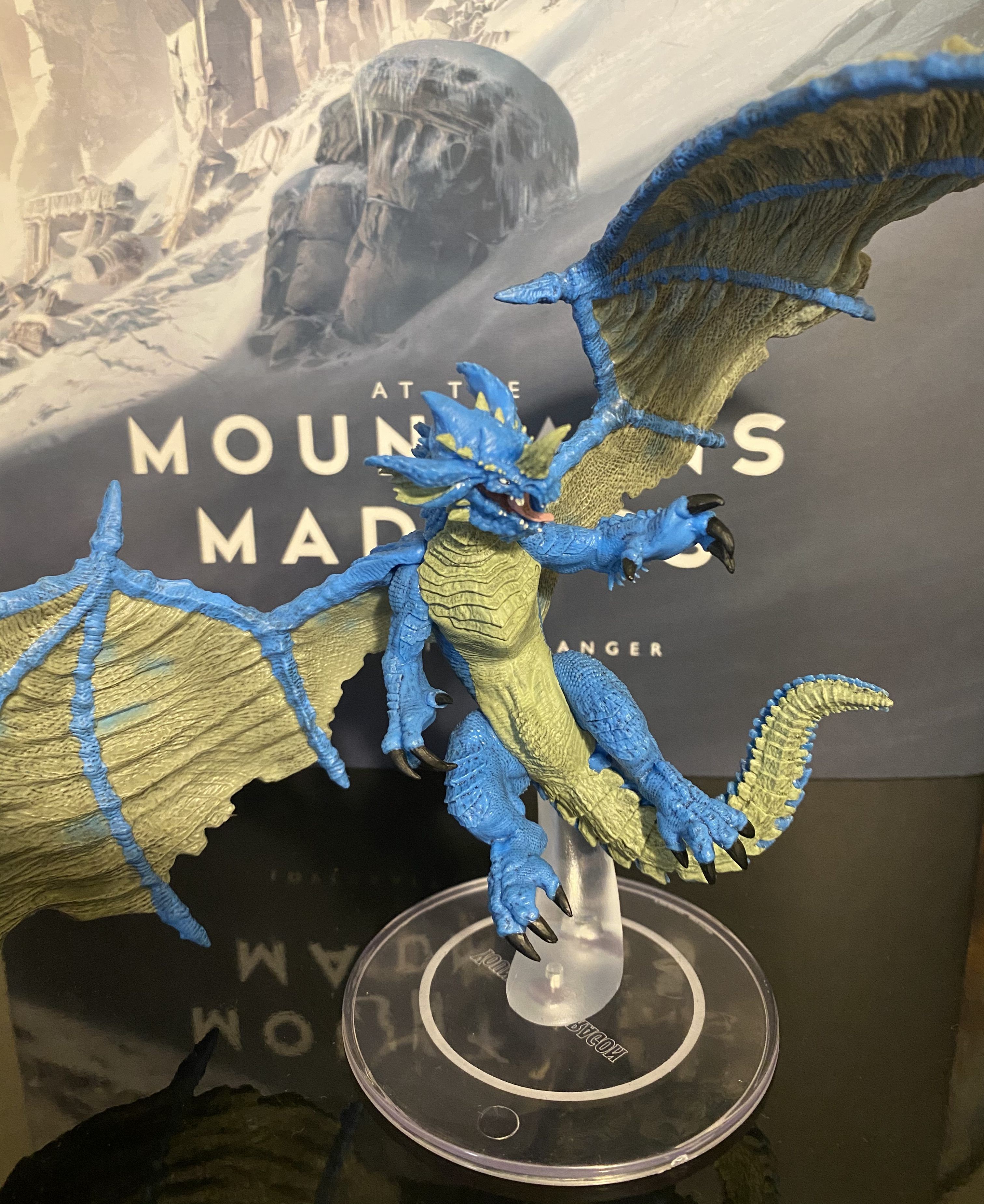 What strikes me most is the dynamic pose. The dragon could be rearing back to let off a breath attack, or taking off for a dive bomb. Its wingspan is imposing in how it turns inward, as if to close prey off from escape. The textures and paint do a wonderful job of capturing the essence of this tough, ferocious, but also agile creature. You can’t have Dungeons & Dragons without the dragons, and Fangs and Talons gives you a chance to get one for $17 WITH other figures included.

Of course, Wizkids would’t let a set go by without releasing a premium figure. That honor this time goes to the $49.99 Purple Worm. This guys is worth being a dungeon boss thanks to its ability to ingest players, forcing them to make a save or be slowly damaged by stomach acid. Think of the season two opening to The Mandalorian. The figure captures the character of the Purple Worm with its gaping, toothy maw. 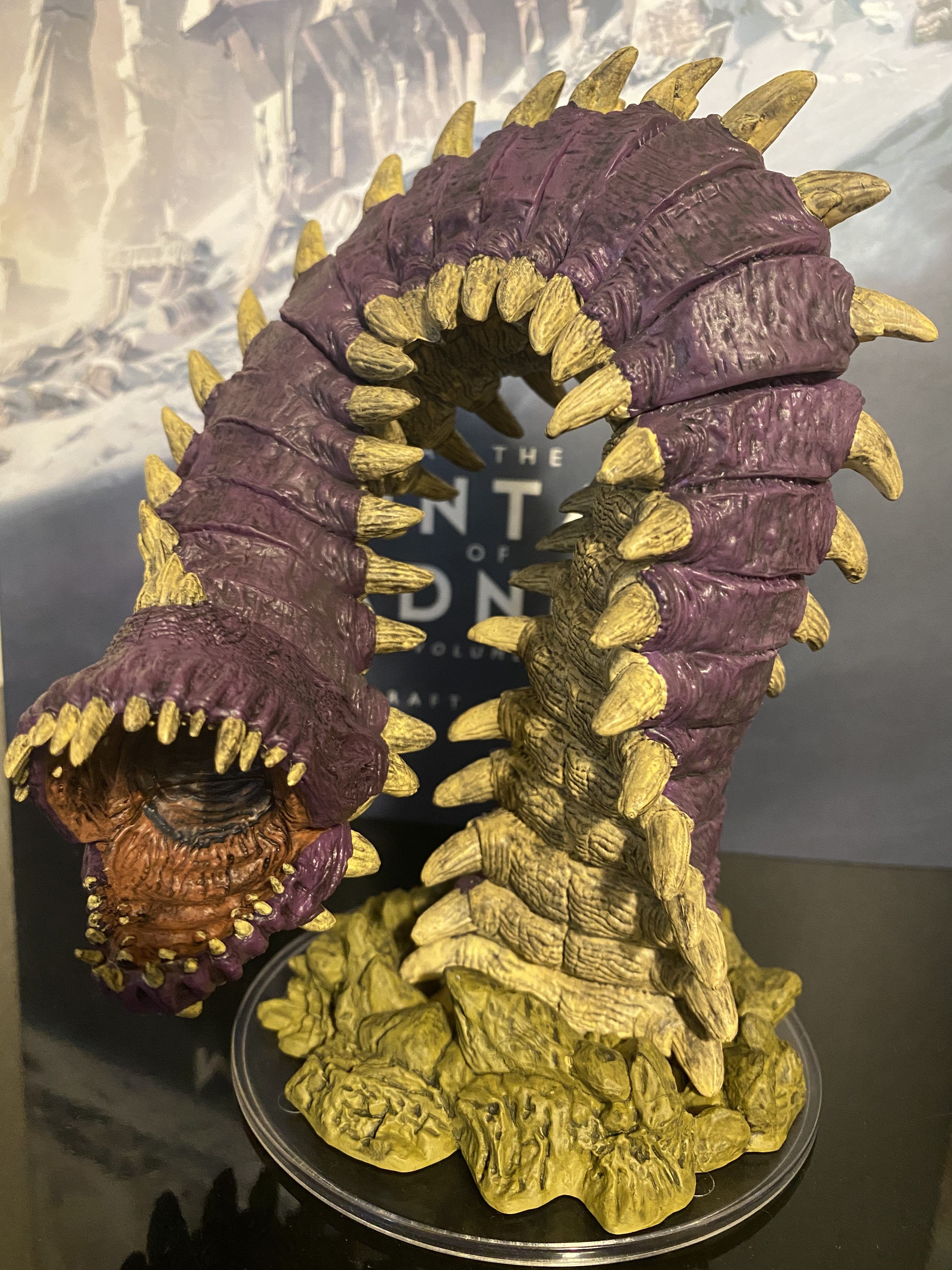 I think the best part of Fans and Talons is the variety available in the set, and how it promotes learning/remembering D&D monsters. These creatures cut a terrifying silhouette and come with some nasty abilities, and are sure to make for a memorable battle. By highlighting some of the coolest and deadliest, Wizkids is going to help DMs add danger to their D&D.

Fangs and Talons is now available at your local game store, or as a pre-order through Wizkids. Watch our unboxing of all the rares and other notable figures here:

NEXT: Yogibo, Yes The Bean Bag Company, Has A Gaming Console 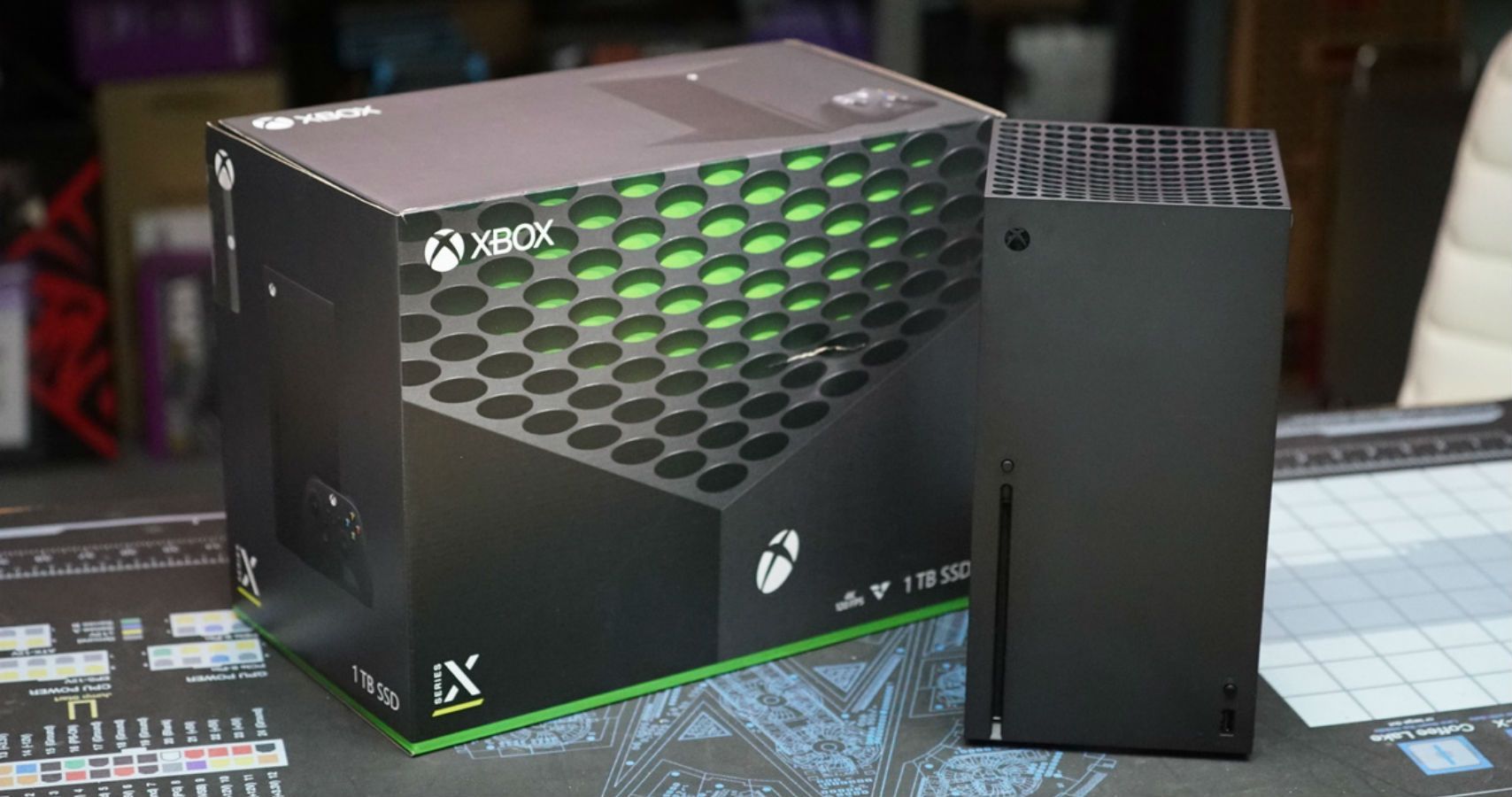