If you’ve finished Pokemon Sword and Shield‘s latest DLC, The Crown Tundra, and are still hungry for more Pokemon content, have no fear. As it turns out, The Pokemon Company released another delectable game earlier this year.

This was an unfortunate oversight, as Mystery Dungeon DX is quite a charming dungeon-crawler. The game starts off by offering you the ability to choose which Pokemon you want to play as, as well as who your partner Pokemon is going to be. Throughout the story, you meet several intriguing characters and encounter hundreds of different species — you can even recruit shiny variations of them. Mega Evolutions are also available by way of a nifty little item called an Empowerment Seed. Combine all of this with the game’s picturesque visuals and the entire journey becomes a treat for the eyes as well. 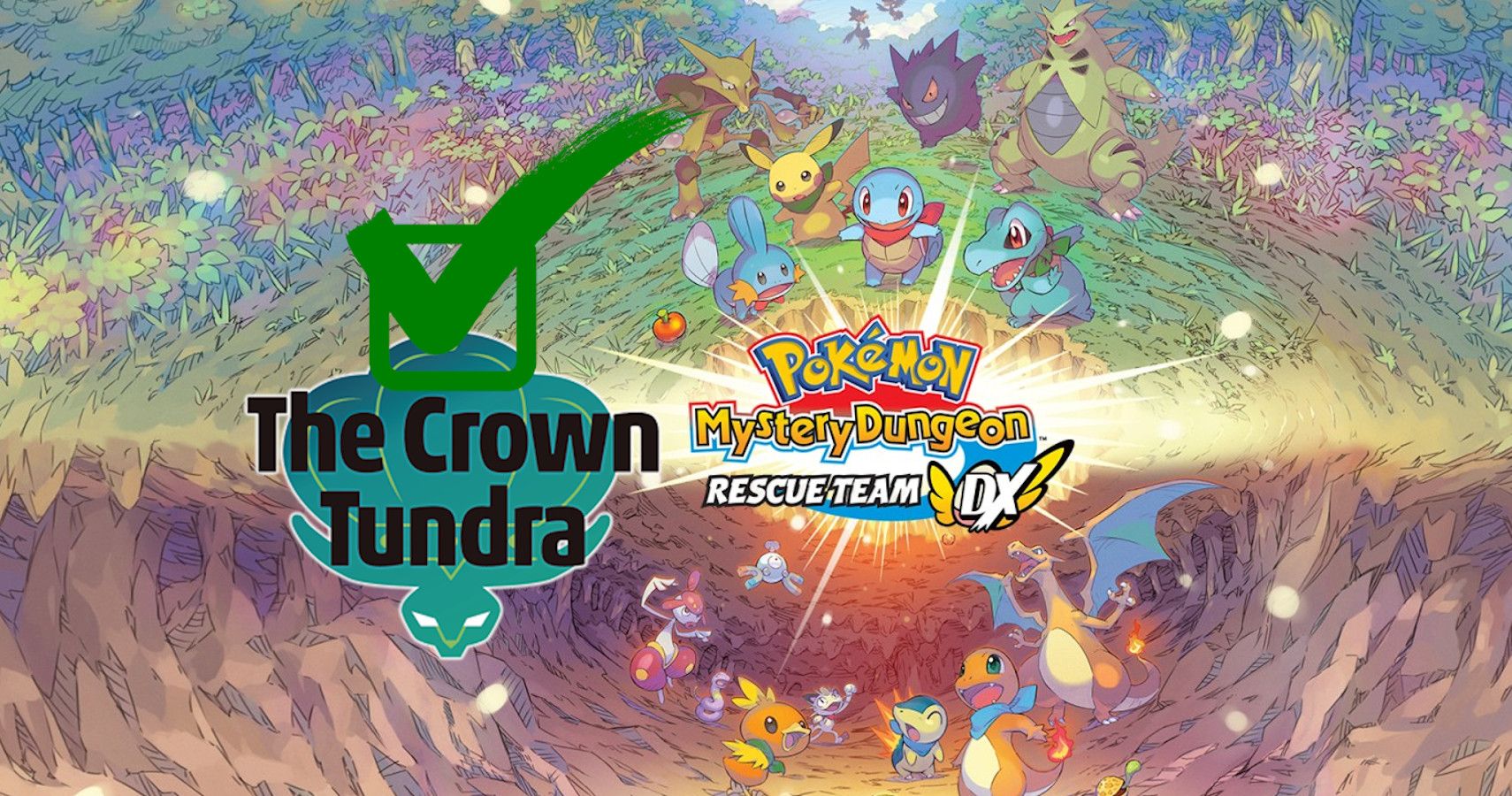 Another highlight of Mystery Dungeon DX is how much content it offers. While The Crown Tundra supplied an underwhelming five to ten hours of playtime, Mystery Dungeon offers approximately double that amount, taking anywhere from ten to 20 hours to complete.

The Mystery Dungeon remake is also a great introduction to rogue-lites. This exceptionally popular genre is defined by its procedurally-generated levels, turn-based tactics, grid-like movements, and permadeath repercussions for failure. Just as the mainline Pokemon games serve as wonderful junior RPGs, giving newcomers a taste for roleplaying games, Mystery Dungeon works like a rogue-lite on training wheels. The game delivers turn-based dungeon crawler action, but completely omits the sink or swim permadeath consequences it’s often paired with. These simplified mechanics allow rookies to learn the ropes of the rogue-lite, with the additional benefit of doing so alongside adorable Pokemon pals.

So, if you’re feeling a bit starved of Pokemon content and are looking to welcome more ‘mons onto your Nintendo Switch, this could be the game for you. You can download Pokemon Mystery Dungeon: Rescue Team DX from the Nintendo Switch eShop.

NEXT: Zarude Is Coming To Pokemon Sword & Shield In December 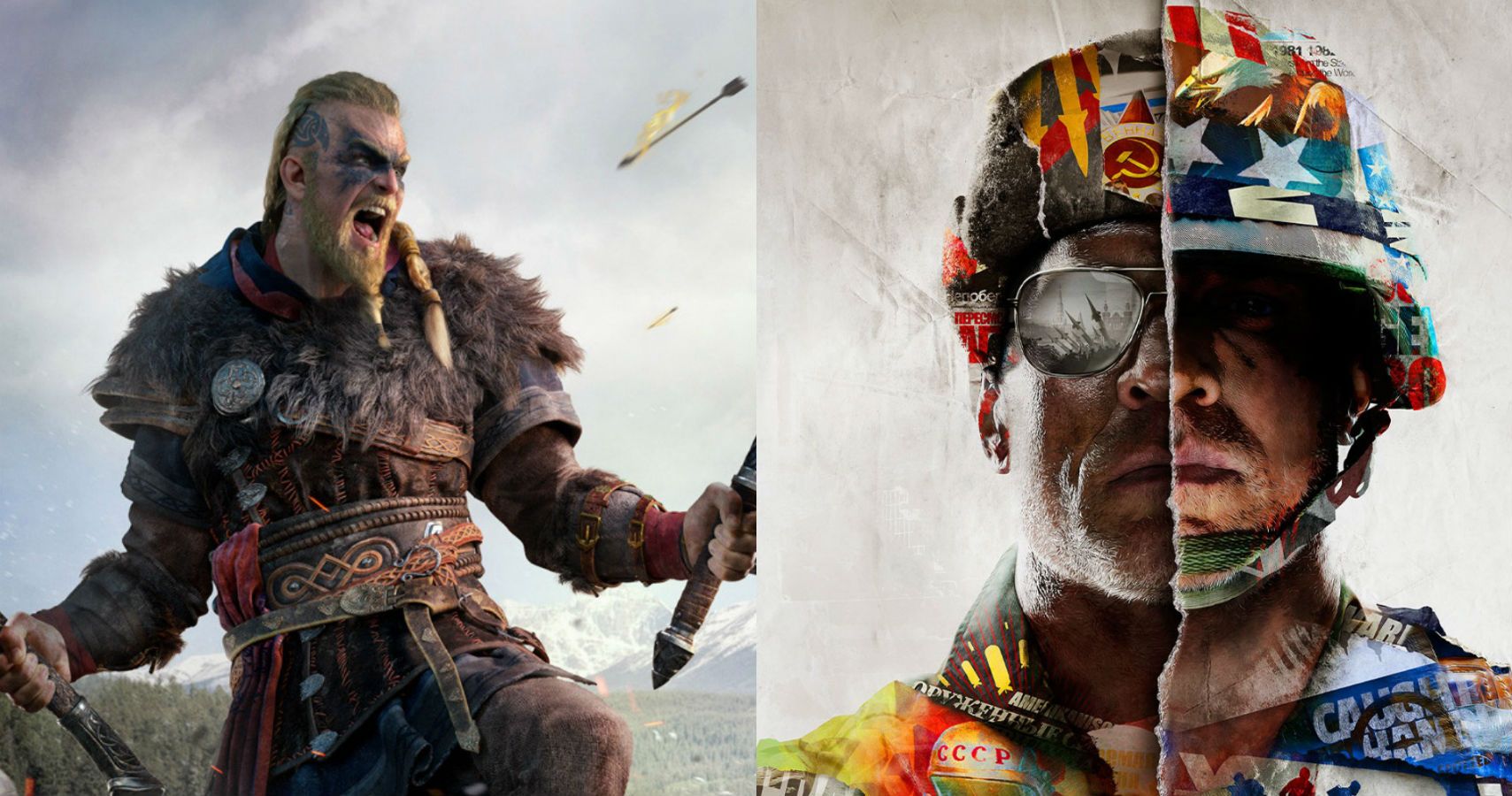 Kim is a freelance writer for TheGamer. She recently began writing online articles in the summer of 2019 when she was approached on Discord to contribute some articles and guides for Wizards Unite World. Kim is a fan of fantastical genres, some of her favorite titles including Harry Potter, The Lord of The Rings, and The Witcher. She’s a bookish Ravenclaw eccentric, with an inquisitive sense for adventure. Kim seeks to use her writing as a means to travel and explore, hoping to share her findings and spread curiosity.