I started Elden Ring as a mage first time around. My cool staff made the tutorial fight nice and easy – I didn’t even have to dodge because I’d splatted the Soldier of Godrick before his massive sword got within swinging distance of my pathetic robed body. However, once I got out of the tutorial, I quickly found I wasn’t gelling with this playstyle.

Something about the magic wasn’t doing it for me. Maybe I was just being extra nooby in my first FromSoftware game, but diddling enemies from afar didn’t seem like the way to make the most of Limgrave, and any time I got up close I was promptly twatted. The latter was definitely due to inexperience, but a lack of points in endurance and strength certainly didn’t help either. I persevered for a little while to see if I could find an upgraded staff or some better armour, but I urge you to not waste your time. Start over, change your class. Once I did that, I never looked back.

I’d saved my character design, so customising my Tarnished to have his signature mullet-and-moustache combo was a doddle a second time around. Not a second was spared as I scrolled as far away from Astrologer as possible and selected Warrior. This had felt like a basic bitch choice the first time around, but the dexterity called to me and, in the immortal words of Mads Mikkelsen: “I am the bitch.” 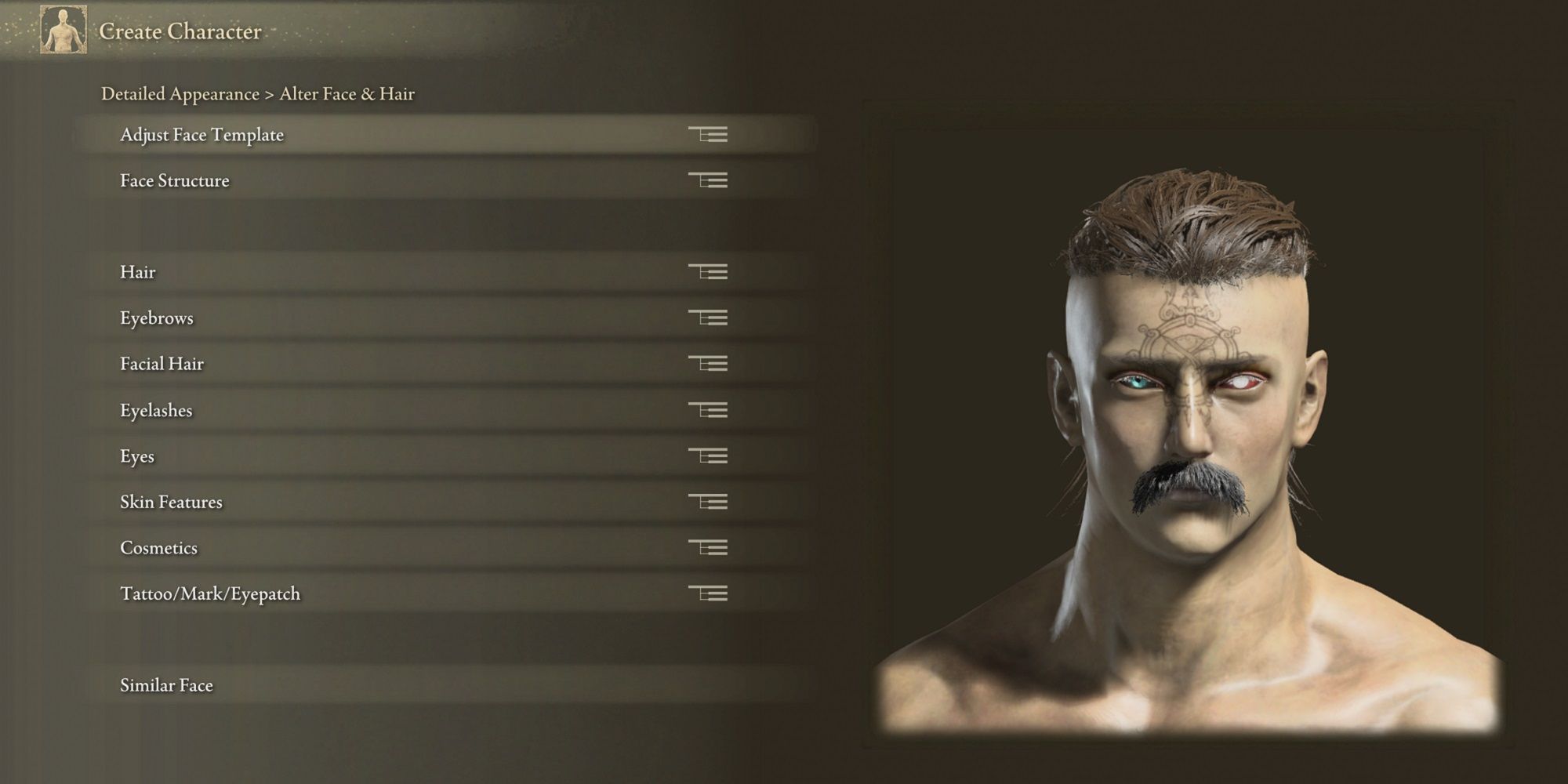 I sprinted through the tutorial for the second time in six hours, and emerged into Limgrave with renewed vigour and twin swords. Was it better this way, or was I just not enjoying Elden Ring? I can confidently say it’s the former. Sword-and-sword or sword-and-shield both gave me an advantage in fights, and I felt like I was interacting with Elden Ring as it was meant to be played. My dodges improved and previously unwinnable fights became, not easy but, definitely doable with the help of a flask or two. The Tree Sentinel still wallops me, but I’ll come back for him later.

I’m not here to bash mages or say that magic is cheesy. It just didn’t work for me. And in a game as vast and deep as Elden Ring, don’t be afraid to admit that something isn’t perfect. I lost six hours of gametime to my unfortunate arcane build, but in an RPG that I’ll spend hundreds of hours in, that’s nothing. I could have leveled up my magic and trudged through The Lands Between as if they were treacle, but I wouldn’t have enjoyed the game half as much as I currently am. 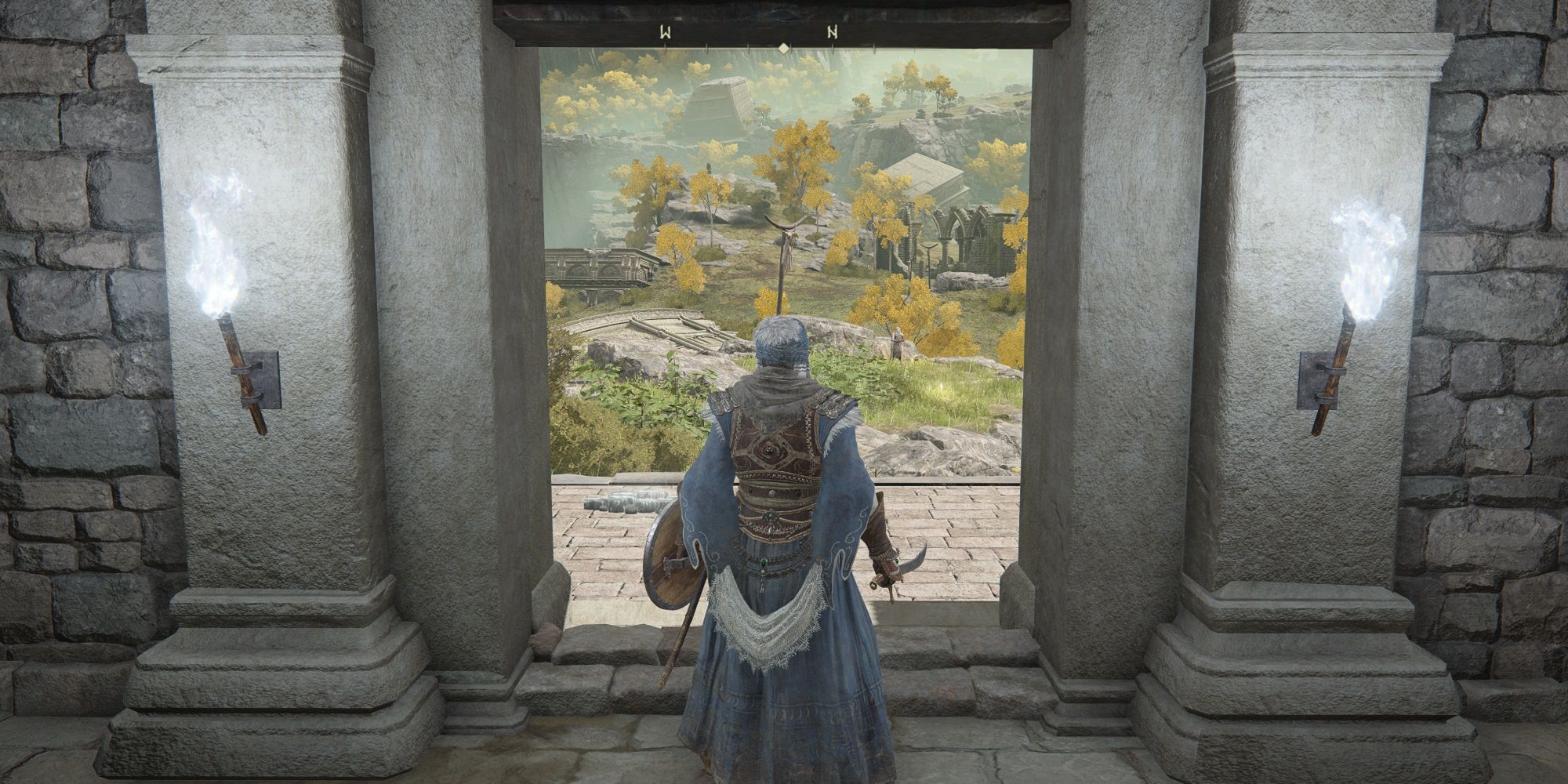 I’m still waiting on some armour that looks cool and gives me a decent buff, but I’ve got a spear that I upgraded four times and I’m learning how to parry with my shield. I cannot emphasise this enough: starting over with a different class has made Elden Ring into a completely different game for me. As a mage I couldn’t see why our reviewer Jade King gave this unapproachable world full marks, but now I’m adept with a spear, I can’t wait to explore The Lands Between and pillage them for all they’re worth. I still get thwacked into oblivion by a creepy giant every now and then, but it feels a bit fairer, like I have a chance to exact some revenge once I level up some more.

If you’re not getting along with Elden Ring, why not try a different class? The resetting of progress was inconsequential for me as soon as I got into the Warrior groove, and if it all works out well then that will be a fraction of your playtime in this grotesque world. If you’re still not getting along with it after a class switch, then maybe Elden Ring is not for you – a perfect score from TheGamer dot com does not mean everyone will feel the same. But it’s worth a try, I promise.