What’s cooler than a cybernetic ninja with magic powers? Nothing. That’s it–that’s the epitome of cool. It covers all your bases of sci-fi, fantasy, and ninjas. That’s why Warframe’s titular Warframes are front and center for all the promotional material for each of the game’s expansions and why Warframe as a game is so successful.

But things have been changing in Warframe. The latest expansion, The New War, is the climactic conclusion of the biggest narrative threads that weave together Warframe’s story, from The Second Dream to The War Within. It brings together all the lore, it touches every added location, and it answers many questions that have remained unanswered for years. But strangely, it didn’t have much to do with actual Warframes.

I’m going to try to keep this as spoiler-free as possible, but there’s no way of discussing this topic and keeping everything about The New War a surprise. If you’re a new player and don’t want The New War to be spoiled, best skip the next few paragraphs. 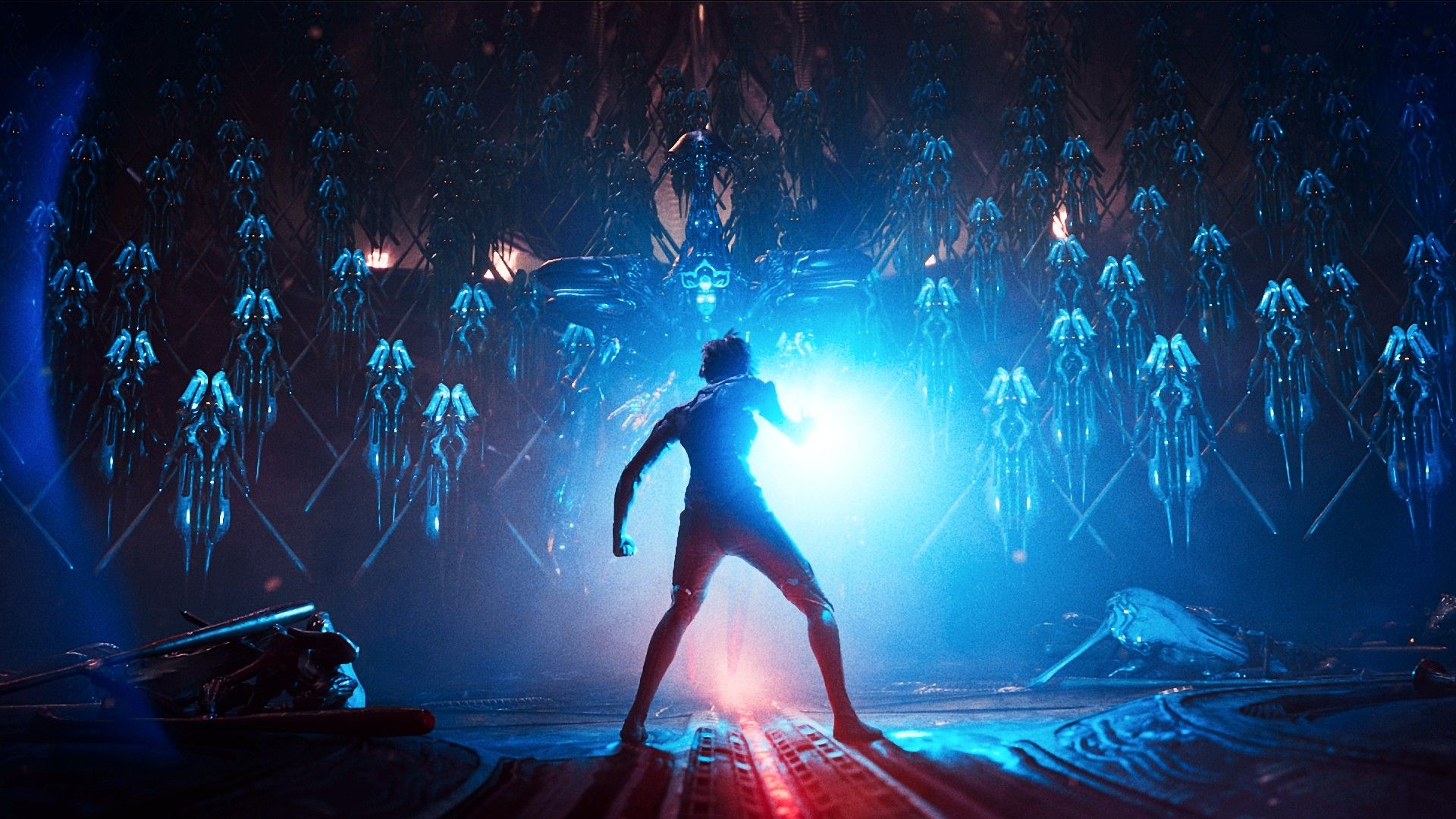 If you’ve played through The New War, you know that you first take control of several non-player characters to get a sense of what the Sentiens’ arrival has done to the Origin System. Controlling Kahl and Veso is an abrupt deceleration from Warframe’s typically lightning-fast gameplay, and although Teshin Dax has some of a Warframe’s martial prowess, he can’t even come close to imitating even the slowest Warframe’s mobility.

After that, The New War takes you on a space odyssey where your chosen Warframe is largely inconsequential. And after that, your Warframes are taken away entirely for a good two-thirds of the expansion and are only given back after a cutscene simply announces their return. Even the climactic final battle doesn’t really feature your Warframe as anything more than just a vessel for the player character to hop in and out of to avoid death.

That's not to say that The New War is bad. On the contrary, it was both a nice change of pace from Warframe's grind-heavy open-world expansions and also a narrative tour de force that proved developer Digital Extremes can still tell a more traditional single-player story. But it’s not an expansion that actually utilizes the 48 Warframes that the game has produced so far. 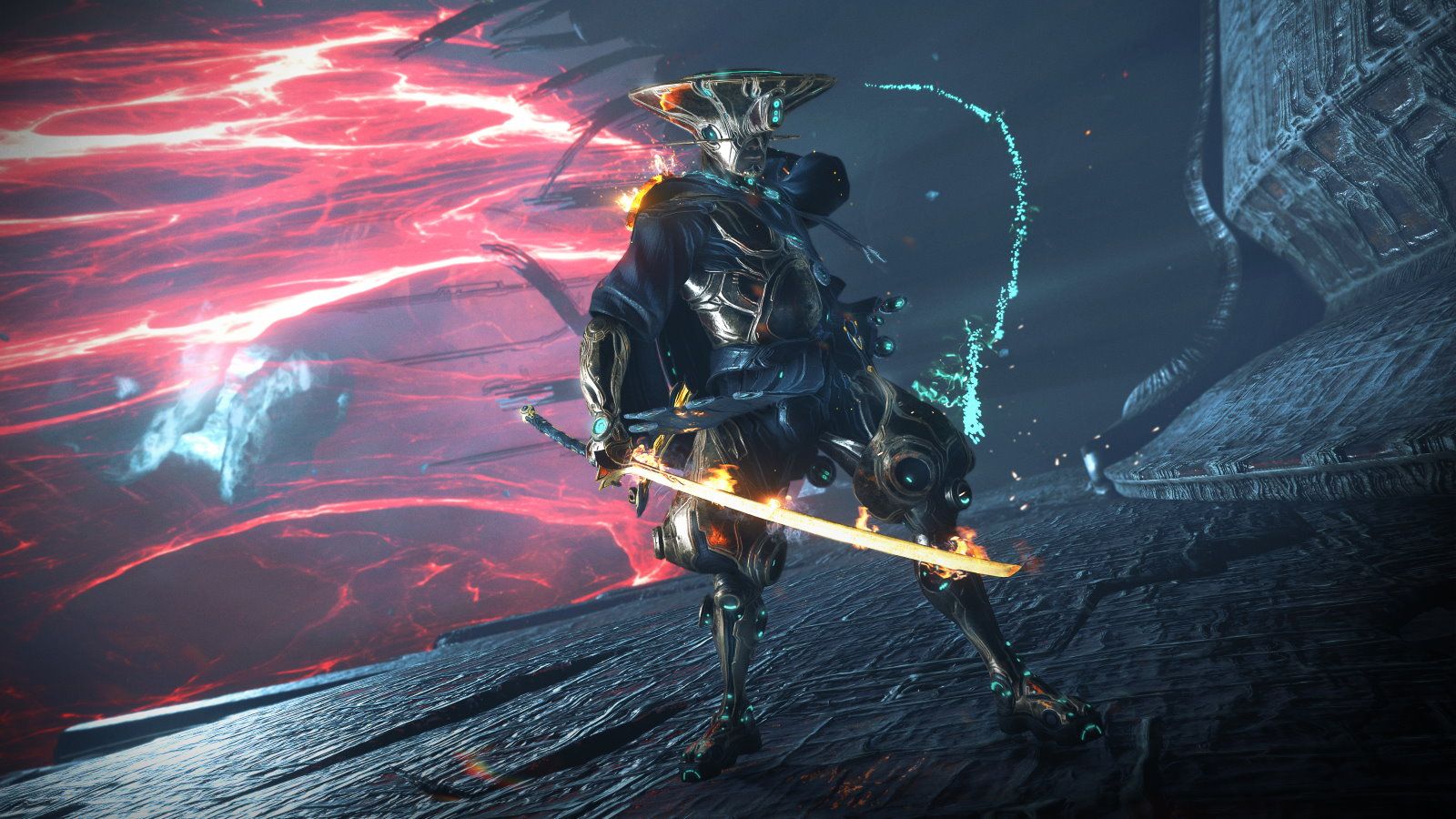 Is that a little weird? Well, yes and no. On the one hand, the vast majority of Warframe still revolves around Warframes. You still perform most missions controlling a Warframe, you still spend most of your time acquiring more Warframes, or weapons, companions, mods, or cosmetics used by Warframes, and the thing you stare at most of the time in your lander is still your chosen Warframe.

However, there's been a bit of a trend in recent years of adding more and more non-Warframe content to Warframe. It started with the Operator in The Second Dream, ostensibly the “true” player character who inhabits Warframes using a void-based telepresence power called Transference but popping out every so often to shoot void blasts at whatever baddie needs their face removed. And then there’s the Railjack, where squads of up to four Tenno crew a spaceship and take part in grand space battles that sometimes involve repelling boarding parties using your Warframe, but most often that gets handled by your NPC crew. And after that, the Heart of Deimos added the Necramech, which is like the polar opposite of a Warframe: a slow and plodding tank that can barely march up a steep incline let alone bullet jump off a wall. 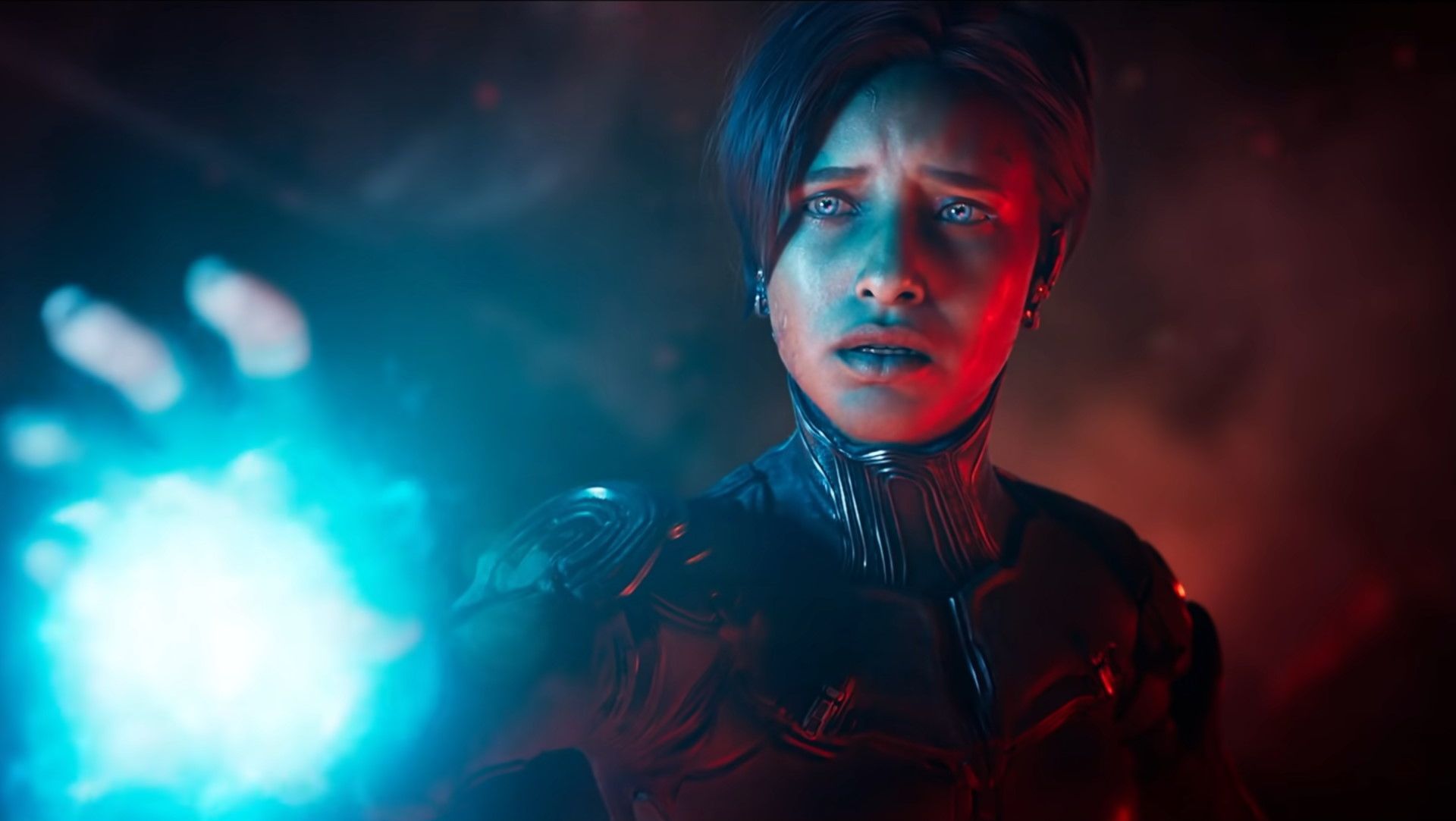 Are any of these non-Warframe things bad? No, but they're not Warframes. They're not the coolest thing in the known universe. They add interesting flavor, they can be a fun diversion for a time, but there's nothing in the world cooler than a magic space ninja. And no amount of single-player, narrative-focused, story-based expansions is going to change that.

I enjoyed The New War. It was fun, it wrapped up many of Warframe’s dangling plot threads, and it seems to set the stage for some very interesting new directions for this eight-year-old game to take. But I really hope that the next expansion, whenever or whatever that might be, puts Warframes back as the foremost way to play the game. After all, there’s just nothing cooler.