Video games that do things for your birthday aren’t a huge novelty these days. Just recently, one of our writers celebrated his birthday with Mads Mikkelson via Death Stranding. He also reflected on all the digital cake he’s gotten over the years. But he probably never got birthday curry.

Pokemon Sword & Shield aren’t the first Pokemon games to recognize your birthday. The 3DS games would have a little party for you when you entered the Pokemon Center, with Nurse Joy yelling congratulations on your special day. Sidenote: how does she know? Is she stalking me? Brock might be into that, but not me.

The nurses of Galar will celebrate your birthday in much the same way, with streamers and a big cake you can’t eat. Sword & Shield’s unique birthday Easter egg happens when you make curry. No matter what curry you cook, you’ll get a special celebratory animation. Your player character’s portion will also have a little candle in it.

And that’s it. Is it mind-blowing? No, but it’s a cute little event. The CurryDex isn’t the most exciting new mechanic introduced in a Pokemon game, but this gives it a nice personal touch. I’d still like a free Master Ball for my birthday, but I’ll graciously accept my candle. 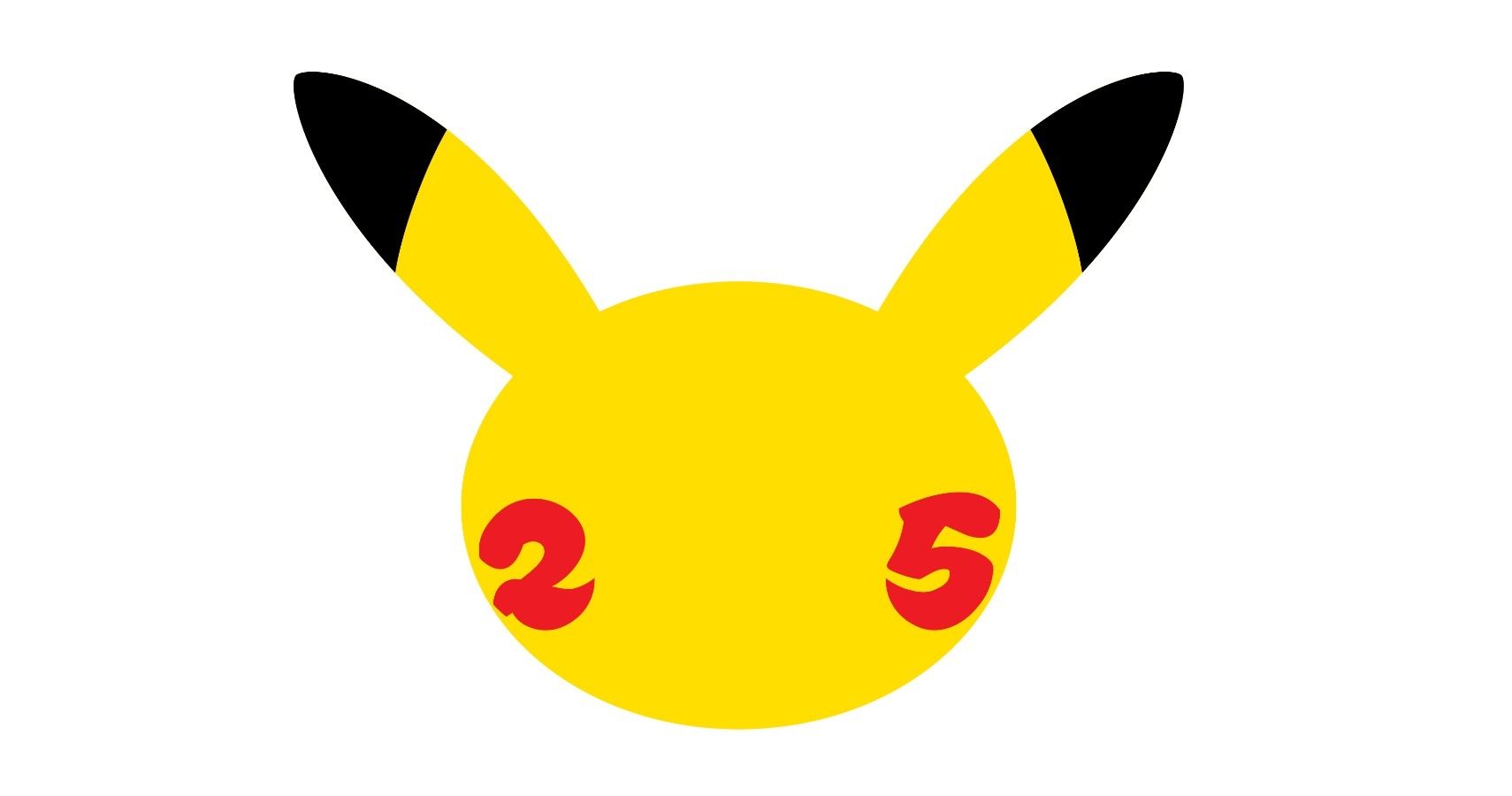