Oak, Elm, Birch, Rowan, Juniper, Sycamore, Kukui, Magnolia. That last one is more of a plant than a tree, but it just about makes the cut(ting). Even Pokemon Go has Professor Willow, which most people probably didn’t care about back in The Summer Of Pokemon Go but I specifically felt overjoyed about. Have you ever heard of a mirror tree? Didn’t think so. If there was such a thing as a mirror tree I’d have bought one and planted it out in the garden by now because that sounds cool as hell. The mainline Pokemon professors are the crewmates and Professor Mirror is the impostor.

He’s not the first Pokemon professor to brazenly go against the grain by having the audacity to go by a non-tree-adjacent name. Pokemon Ranger had Professor Hastings, who sounds like he should be selling insurance, while Pokemon Colosseum had Professor Krane, who should change the first letter of his name from a K to a C and make his way back to Sleepy Hollow. If you’re not a Washington Irving fan, I’m talking about Ichabod Crane, who also appears as one of the fables in The Wolf Among Us, which – side note – is one of the best games around town.

“You’re just being a stupid pedant!” I hear you yelling at me. “Who cares, stop being a little crybaby!” In response to this, allow me to refer you to Fickle Friends’ Cry Baby, which I have conveniently linked below for your listening pleasure. Spoiler: I’m a crybaby.

It just feels needless, which is the absolute worst kind of change. If something new comes into play and it’s terrible, but it was at least justifiably experimental, it’s a net win. Sure, it might be a nuisance now, but it helps inform better design down the line. When you take a trend that’s 25 years old, though, and say, “Do you know what? Who needs trends, Professor Mirror it is” you risk opening up a Wailord-sized can of Wurmple. The next thing you know they’ll be calling Poke Balls Poke Spheres. Gyms are Dojos now – oh wait, that’s Temtem. Studios. Gyms are Studios now.

You might reckon I’m overreacting, and maybe I am. But my point is that I – specifically me, Cian, the writer of this article – hate the idea of changing a professor’s name to a reflective household ornament instead of a tree. What’s next, Professor Kitchen Sink? Give me a break.

I know we can’t have Professor Ash for obvious reasons, and Mahogany is already the name of a town in Johto. What about Alder, though? Yew? Blackthorn? Crabapple? Mirror. Shaking my head at that, if I’m honest. Show me a mirror with plantable seeds and I’ll retract this statement entirely. Until that happens, though – and we’d sooner see Grumpig fly – I’m going to maintain a staunch conviction in the idea that naming a professor after something you look at yourself in as opposed to a vertical piece of wood with leaves is terrible, actually.

Next: I’m Still Not Over What Game Of Thrones Did To Euron 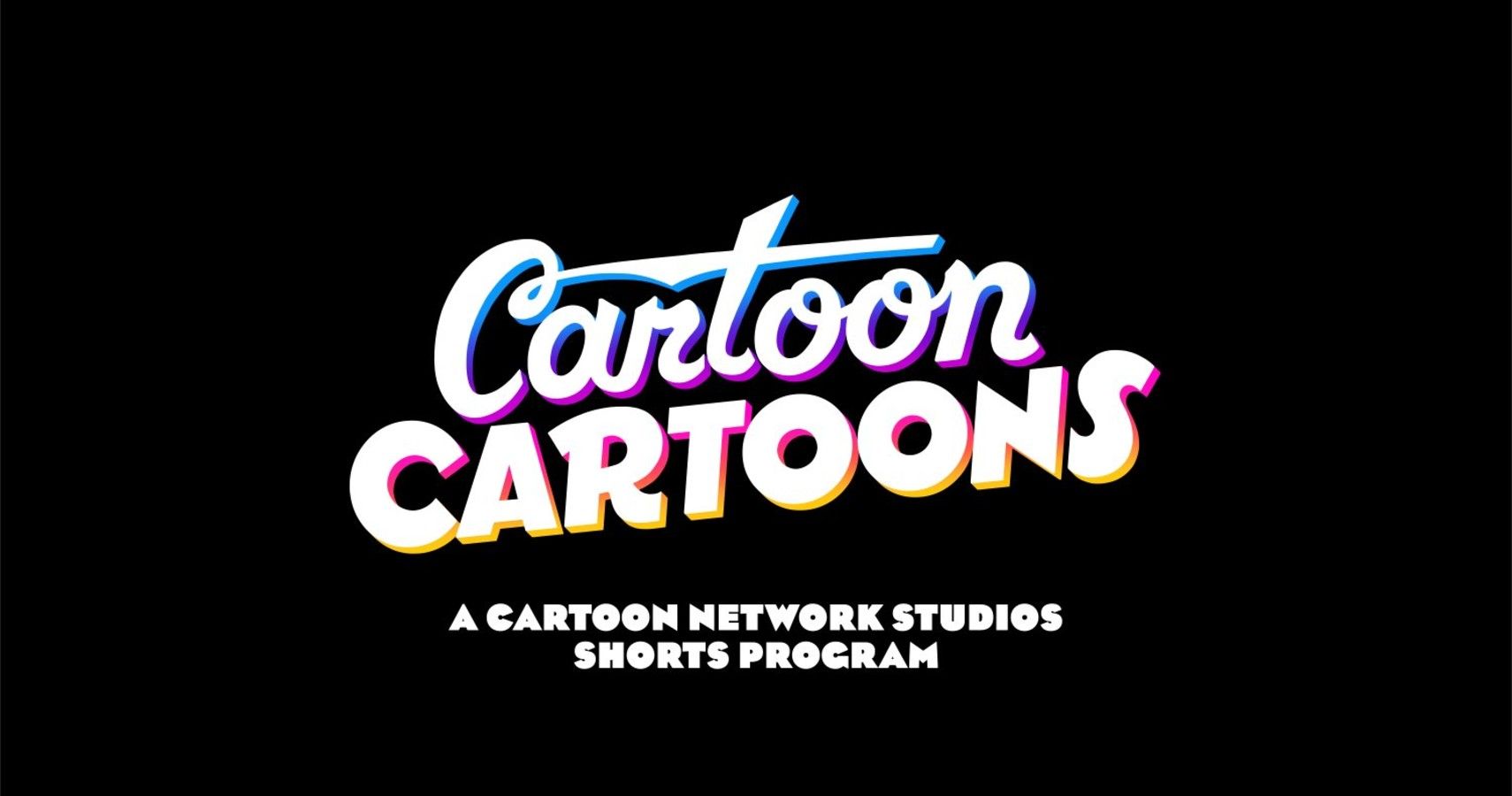