Here’s what I knew about Darius before I downloaded the collection onto my Switch: it’s a series of beloved, but rare, shoot ‘em ups in which you pilot a spacecraft and kill countless robotic fish in trippy intergalactic locales.

I knew the games appeared in the late 1980s and early 1990s; that the arcade cabinets were extremely rare, thanks to its creator’s decadent decision to display the action across three screens — like a proto-ultrawide monitor — and that there hadn’t been an easy way to play the arcade iterations barring emulation. I thought I knew enough.

Reader, I knew nothing.

Polygon Recommends is our way of endorsing our favorite games. When we award a game the Polygon Recommends badge, it’s because we believe the title is uniquely thought-provoking, entertaining, inventive or fun — and worth fitting into your schedule. If you want to see the very best of the best for your platform(s) of choice, check out Polygon Essentials.

What is Darius, really?

So how then do I describe the Darius Cozmic Collection Arcade to people who’ve never played the series, let alone heard of it?

Imagine one of those endless evenings “researching” whatever topic is on your mind. One minute you’re Googling Bob Newhart, and suddenly you’re knee deep in the Tommy Westphall Universe fan wiki. That’s what it has felt like, as a newcomer, to dive into the Darius Cozmic Collection. The rabbit hole goes deep.

I was overwhelmed with all of this stuff the moment I booted it up. Multiple games, some of them the same, but … different? I clicked on the original Darius (a fine enough entry point, right?) only to discover three unique versions of the game, spanning iterations that incrementally made the game more approachable. For example, bosses get easier and your ship becomes more powerful.

The developer, M2, wants every player — not just the fans — to be able to read this game, demystifying its design and removing the difficulty so that the game can be parsed however the player wishes.

Where does one start, though? Is there some kind of Machete Order for Darius games? I decided to start from the beginning, where I hoped the series would be the simplest.

But even the easiest version of Darius is incredibly challenging. My tiny ship is only a few pixels wide, constantly scrolling eastward in a battlezone flooded with space-sea creatures, lethal projectiles, and walls. Extremely lethal walls. By safely navigating the environment, slaughtering the astral fish, and collecting power orbs, my laser, guns, bombs, and spacecraft become more powerful.

When I begin Darius, I’m firing a single, ineffective bullet. By the end, my ship spews bombs in every direction and unleashes deadly shock-waves that cut through enemies like a broadsword through Jello.

I wouldn’t have experienced any of this if not for the freedom to manipulate the game into giving me something of a walking tour. Every game in the collection includes two variants: Normal mode, which is a perfect emulation of the original arcade experience, and Training mode, which lets me choose my starting place.

I would have been too intimidated to master the intricacies of Darius’ old-school combat to ever see the game’s most beautiful art pieces and hear some of the trippiest scores this side of Rez. And friends, it is worth the ride. The giant robot marlin boss of Darius. The mecha sea turtle living in the space Atlantis of Darius 2. The endless acid trip that is Darius Gaiden. All of it.

Darius is so much stranger than I had been led to believe, and the collection, particularly on Switch, is similarly bizarre and delightful. (The game is also available on PlayStation 4.)

The real achievement here, and the work that’s earned the collection a permanent home on my Switch, is actually the experience that developer M2 has crafted around the game. There is now a much more welcoming, even accommodating, way to experience a previously impenetrable series. And M2 has crafted this wrapper without patronizing the hardcore fans who likely make up the majority of the collection’s audience.

M2 provides the necessary context to enjoy the experience without changing the actual game. And context is crucial, because a classic game can be like a cave painting. To appreciate it, you need to know where it came from, how and why it was made, how it evolved the arc of human creativity, and how it was evolved upon. Otherwise it looks like a bunch of scribbles.

Games, more so than perhaps any other contemporary form, relies on constant, feverish iteration, both within a genre, but also within a single series. Change is incremental, but that doesn’t make the change any less interesting.

M2 captures this grand philosophy by including its Darius’ iterations and sequels, along with the tools to devour them, no matter your skill level. For example, the original Darius is playable in the “old,” “new,” and “extra” versions, each revising the game’s difficulty and general vibe. The package includes Darius 2, along with its overseas version, a faster game with shortened stages called Sagaia.

Watching the game’s ideas evolve, what a pleasure — like watching a painter sketch, then outline, then fill in the canvas with color. I saw the series losing its gimmicks — each entry shrinking the size of its display — while its creators became more confident in its purpose. Darius Gaiden, the final game in the series, is a hallucinogenic tour de force that’s unlike any shooter I’ve played. Within an hour, my ship has funneled through meteor showers, careened into planets, carved through alien civilizations, and fought enemies you’d imagine H.R. Giger created after a Sunday stroll in the aquarium. All the while, the background phases in and out of reality, the screen warping into puddles of neon acid.

M2 has added a supplemental user interface that displays information about how the game works, like little icons that show how much I’ve upgraded my weapons, or the upcoming levels I can choose to visit. I felt like I was touring a gaming museum while guided by a talented docent.

So, I understand some hesitation on the part of… everyone. However, if you’re still curious about this lovely oddity, I’m going to do something a little unusual. I’m sending you deeper down the rabbit hole.

Martin Robinson wrote a review at Eurogamer that got me curious about the series back in March. Give his review a read, and follow its hyperlinks wherever they take you. You probably didn’t expect to be reading so much about a largely forgotten video game about shooting robot space fish. But I doubt any of us ever expected to know so much about the Tommy Westphall Universe or conspiracy theories connecting every Pixar movie to a shared universe. You don’t need to play Darius to have some aspirational knowledge about the history of games. Sometimes it’s fun to learn about something bizarre simply because learning is fun. 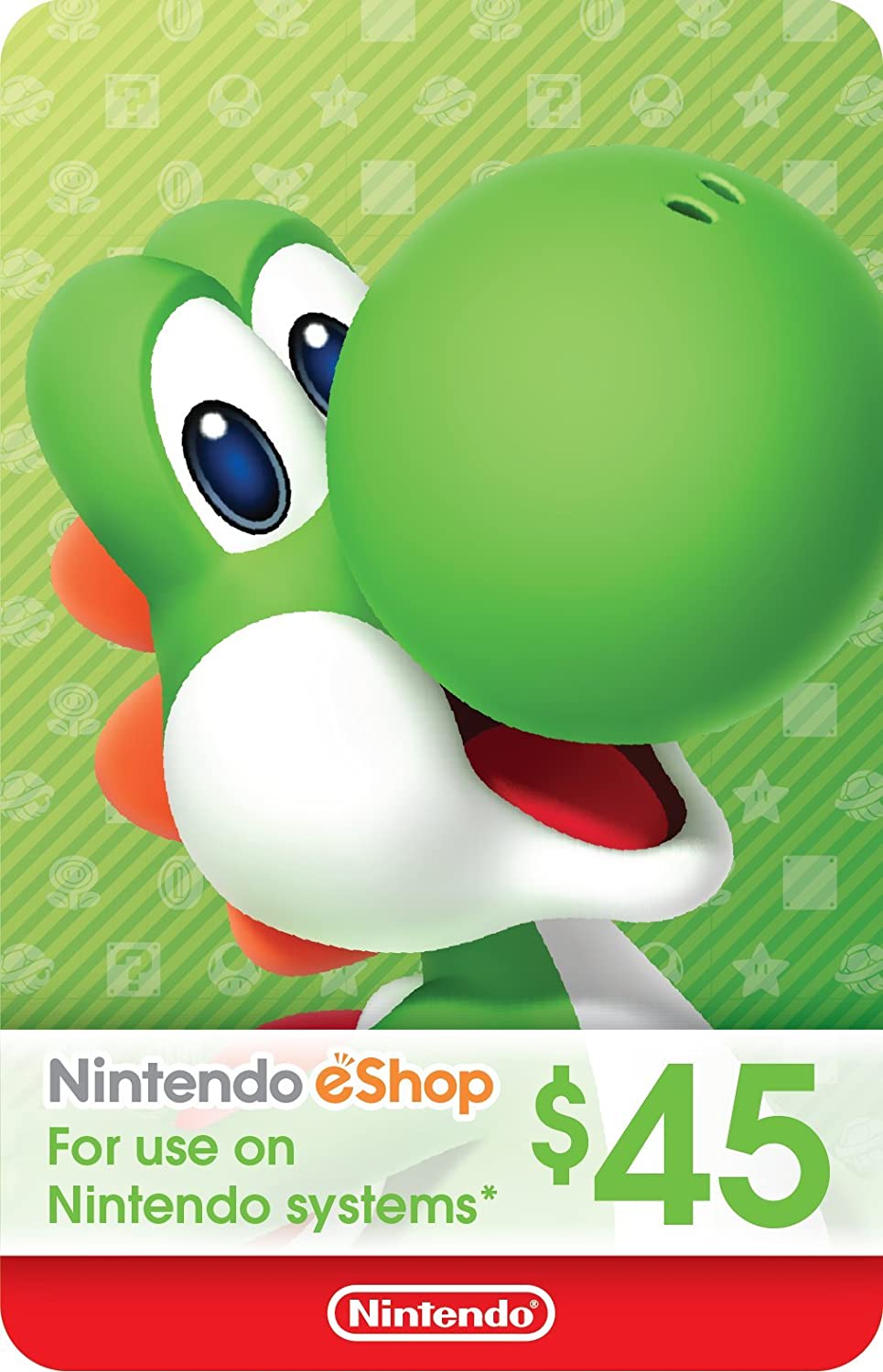 Darius Cozmic Collection Arcade is $44.99 in the Nintendo Switch eShop, and wouldn’t you know it? Nintendo offers a $45 eShop gift card with a digital code from Amazon.

Darius Cozmic Collection Arcade is out now on Nintendo Switch and PlayStation 4. The game was reviewed on the Nintendo Switch using a download code provided by Taito. Vox Media has affiliate partnerships. These do not influence editorial content, though Vox Media may earn commissions for products purchased via affiliate links. You can find additional information about Polygon’s ethics policy here.