Bridgette Wilson-Sampras has always been one of my favorite actresses. From Last Action Hero to Billy Madison to House On Haunted Hill, she stole scenes in some of my absolute favorite flicks of the ’90s. However, my favorite role of hers (and I’d suspect many others’) is her turn as Mortal Kombat‘s Sonya Blade. Wry, confident, and resilient, her take on Sonya is what elevated the character from generic to iconic in my mind.

Imagine my delight, then, to wake up the other day and discover that Wilson-Sampras was returning to the role for Mortal Kombat 11 DLC. She was the Sonya I grew up with – the woman I watched roundhouse kick dudes in the head over and over again, hoping I could be that cool one day.

Speaking of people getting roundhoused in the head, there’s another reason I’m excited about this DLC: not hearing MMA fighter Ronda Rousey’s voice coming out of Sonya’s mouth.

Rousey was a pretty egregious example of stunt casting by most standards. Picked solely because she was a) a famous woman who b) had blonde hair and c) could break me in ten thousand different ways, her casting didn’t exactly inspire much confidence in longtime MK fans. As it turned out, the skepticism was earned – Rousey’s performance was universally panned as one of the worst parts of an otherwise fantastic fighting game, especially by longtime fans. 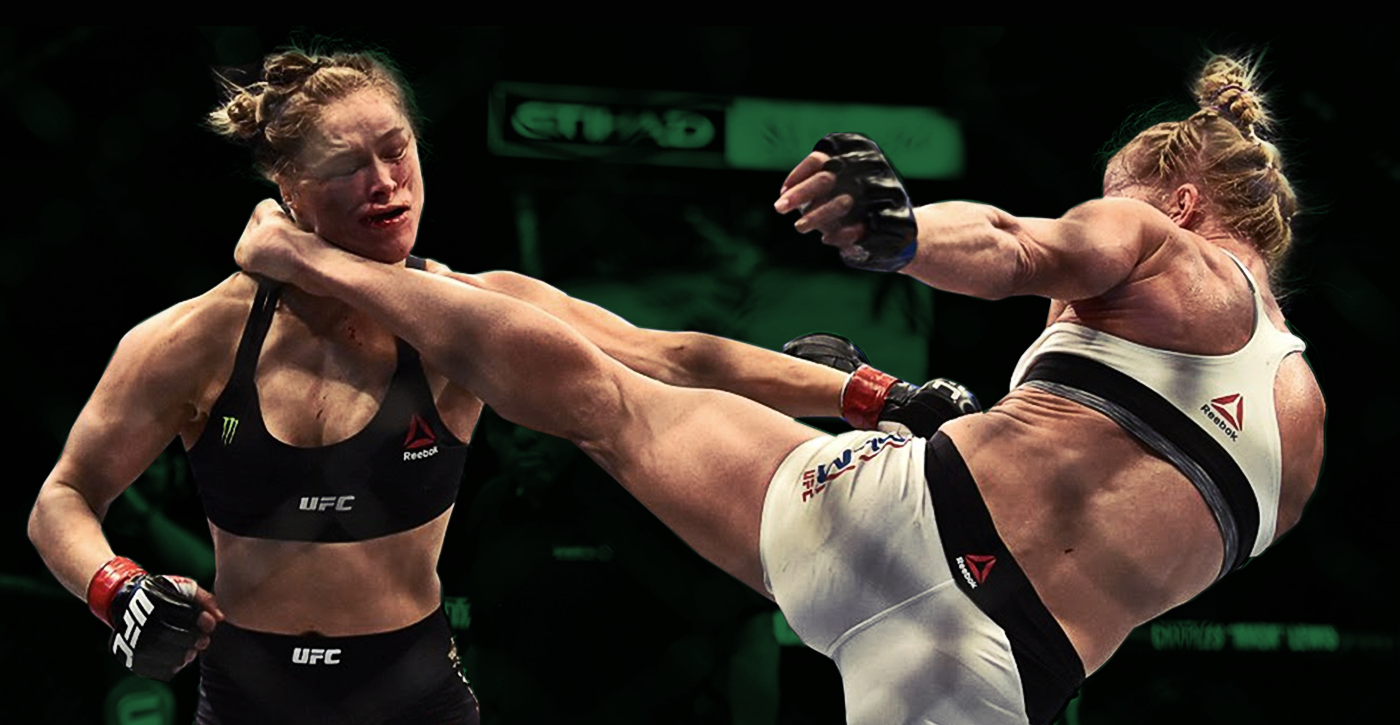 It felt especially bad because Sonya already had a great voice actress, who was basically just kicked to the curb for this weird PR stunt. In her place, we had to deal with this beloved character being burdened with a dull, flat, wooden performance that stood out against the rest of the game’s excellent cast. While her turn as Blade will still be in the game’s story modes, it’s nice that I don’t have to hear her whenever I pick her up for practice or square off against her online.

However, there’s another reason I’m glad she can be swapped out for Wilson-Sampras: Rousey’s IRL actions. On top of propping up Sandy Hook conspiracy theories, the former UFC fighter has espoused hateful transphobic rhetoric in the past, not to mention engaging in some particularly gnarly acts of domestic abuse. Gaming outlets like Kotaku have called out Netherrealm’s casting decision in the past, and rightfully so. It sucks, and it’s a great way to alienate a good portion of the fanbase.

Remember, MK11 is a game notably played by SonicFox – one of the most important trans voices the gaming industry has. By including somebody like Rousey, who once called a trans competitor “a disgusting freak,” Netherrealm platformed somebody who would likely scoff at their very existence. Speaking as a trans woman myself, it stung to see a character I love so much played by somebody who was so profoundly rotten.

Recasting Bridgette Wilson-Sampras, then, feels like the teeniest of tiny olive branches. It doesn’t make up for the original screw-up, but it does feel like something done entirely for fan goodwill. And it worked, too – I’ve never been so ready to buy DLC for a game already lousy with it in my life. Being able to play the Sonya I grew up idolizing and wanting to be like is one of the coolest experiences in a game this year, and I’m glad it’s an option.

Anyway. So long, Ronda. Hope that streaming thing works out, I guess?

Next: World Of Warcraft: Shadowlands Review-In-Progress: Lorehounds Are Feasting 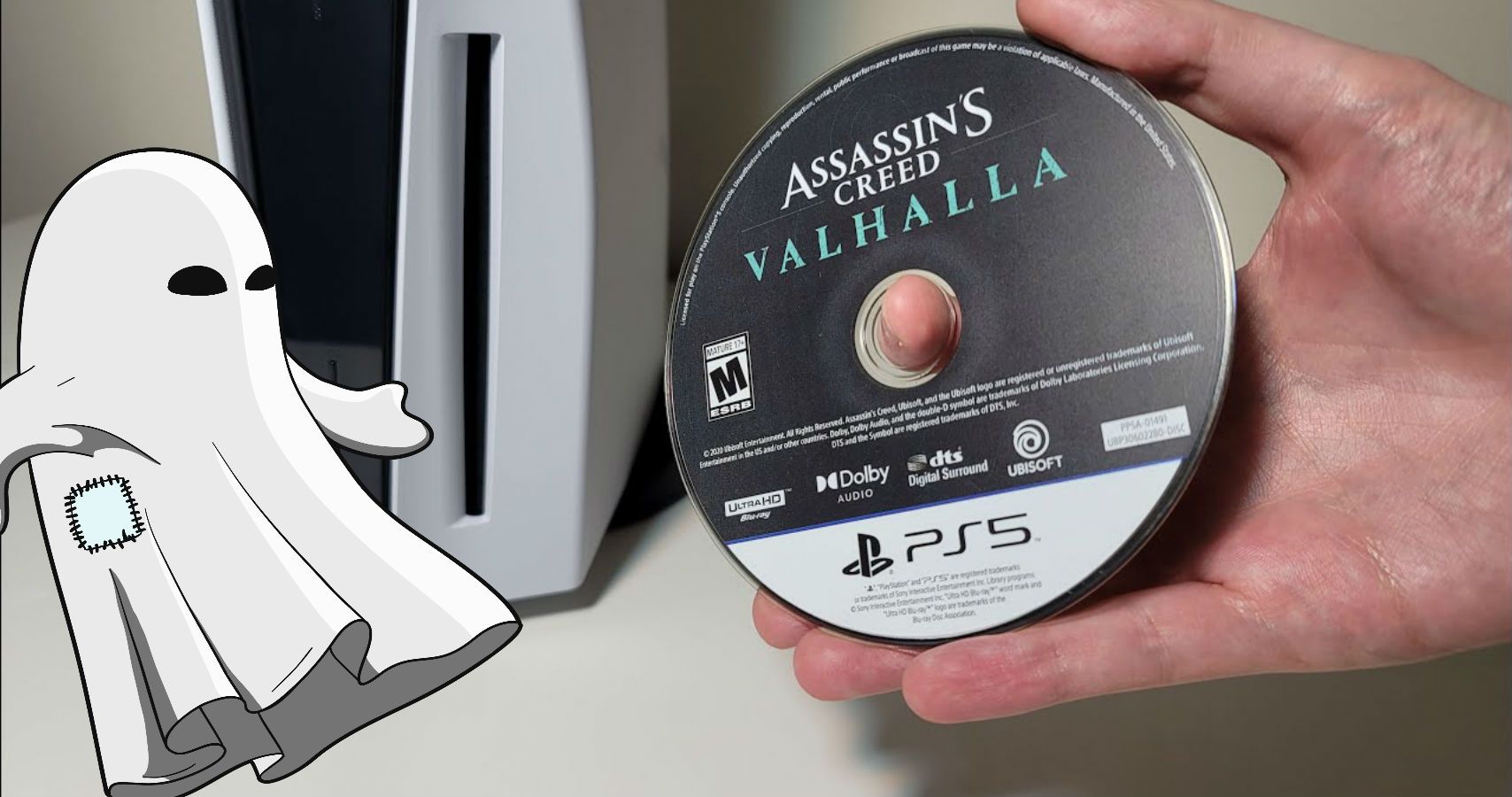