If you’re looking for information about the contents of the Capcom Leaks then you’ve come to the wrong place. This article isn’t about the Resident Evil or Monster Hunter franchises, but rather about how the Capcom incident exposes everything that’s wrong with ransomware.

There are no inside stories here, and this isn’t a data leak by a company. All you’ll see is blackmail, corruption, and the potential exposure of hundreds of thousands of people’s personal data.

Ransomware Is Not A Leak

While for some the focus of the Capcom hack has been the information that was contained in it regarding potential games and features, the real focus of the story should be about the 350,000 people who may have had their personal data breached. Any anger about the incident should also be directed away from Capcom and towards the hackers responsible.

Of course, we all expect our data to be safe but it’s worth remembering that these hacker groups make a living from bypassing security protocols. For every security expert putting up barriers to stop hacks, another is working to pull them down. 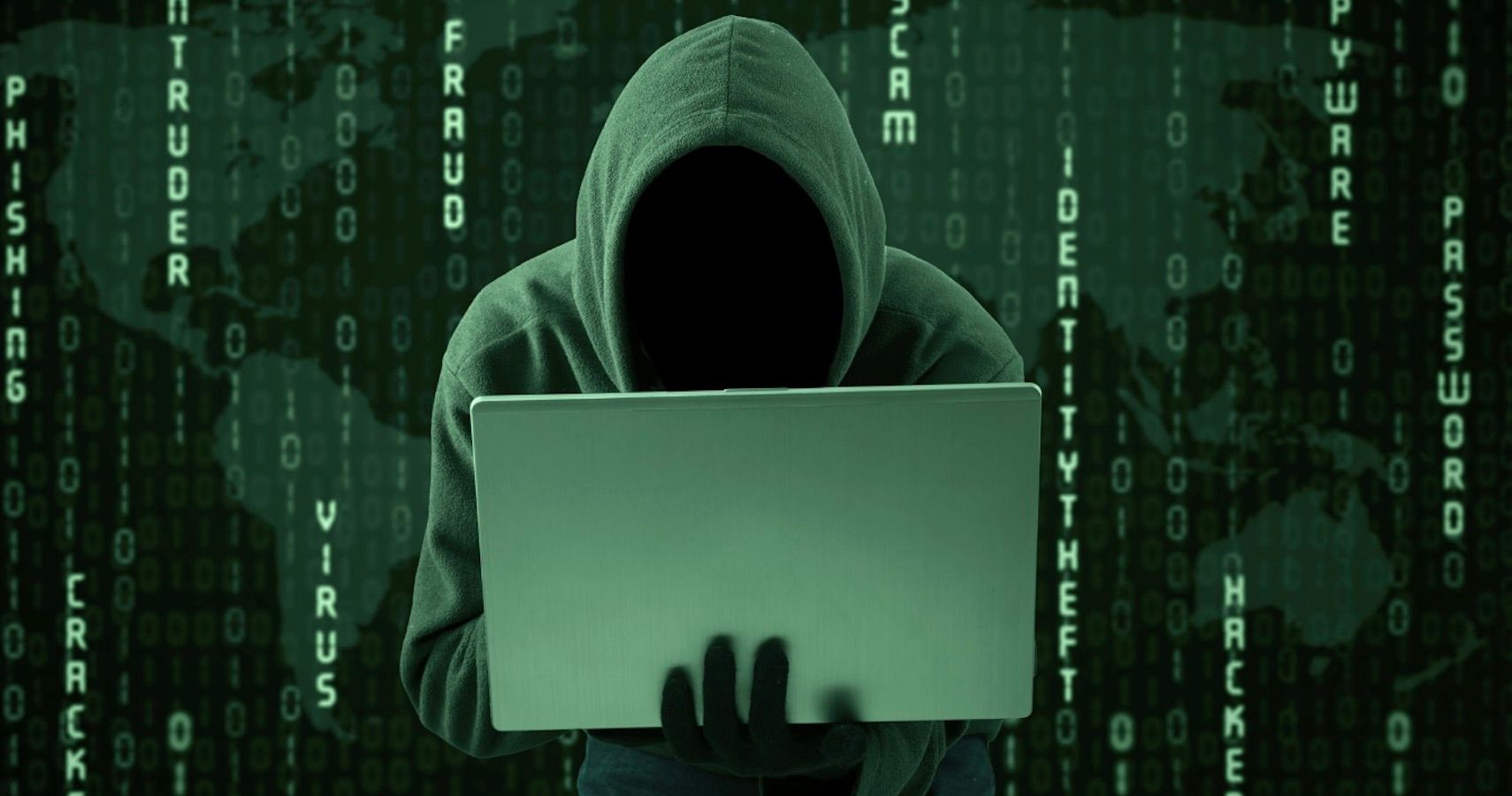 Capcom has confirmed in its statement that the data breach doesn’t contain financial information but it does include sensitive information of some former and current employees. The breach potentially includes HR information of up to 14,000 employees alongside the names, addresses, phone numbers, and email addresses of up to 350,000 customers and associates of Capcom.

All this information was illegally accessed and held hostage by a hacker group who demanded Capcom pay an extortionate amount of money for its return. When their blackmail demands weren’t met, some of the information was released on the group’s dark web page.

Spreading The Data Increases The Issues

Capcom quite rightly didn’t give in to the ransom demands. These hackers have made nothing from them. They put their time, effort, and skills into pulling off an illegal data heist and got no reward. This is how it should be.

In an ideal world, these hackers would instead get caught. However, what they did was publish some of the information on the dark web. At this point, for most people this information would go unseen, with the majority of us presumably not being in the habit of perusing the sites of known hackers and blackmailers. However, the problem comes in when people bring that information into the public domain. It then gets picked up by news writers and circulates quickly into the main gaming sphere. This is where the real issues lie. 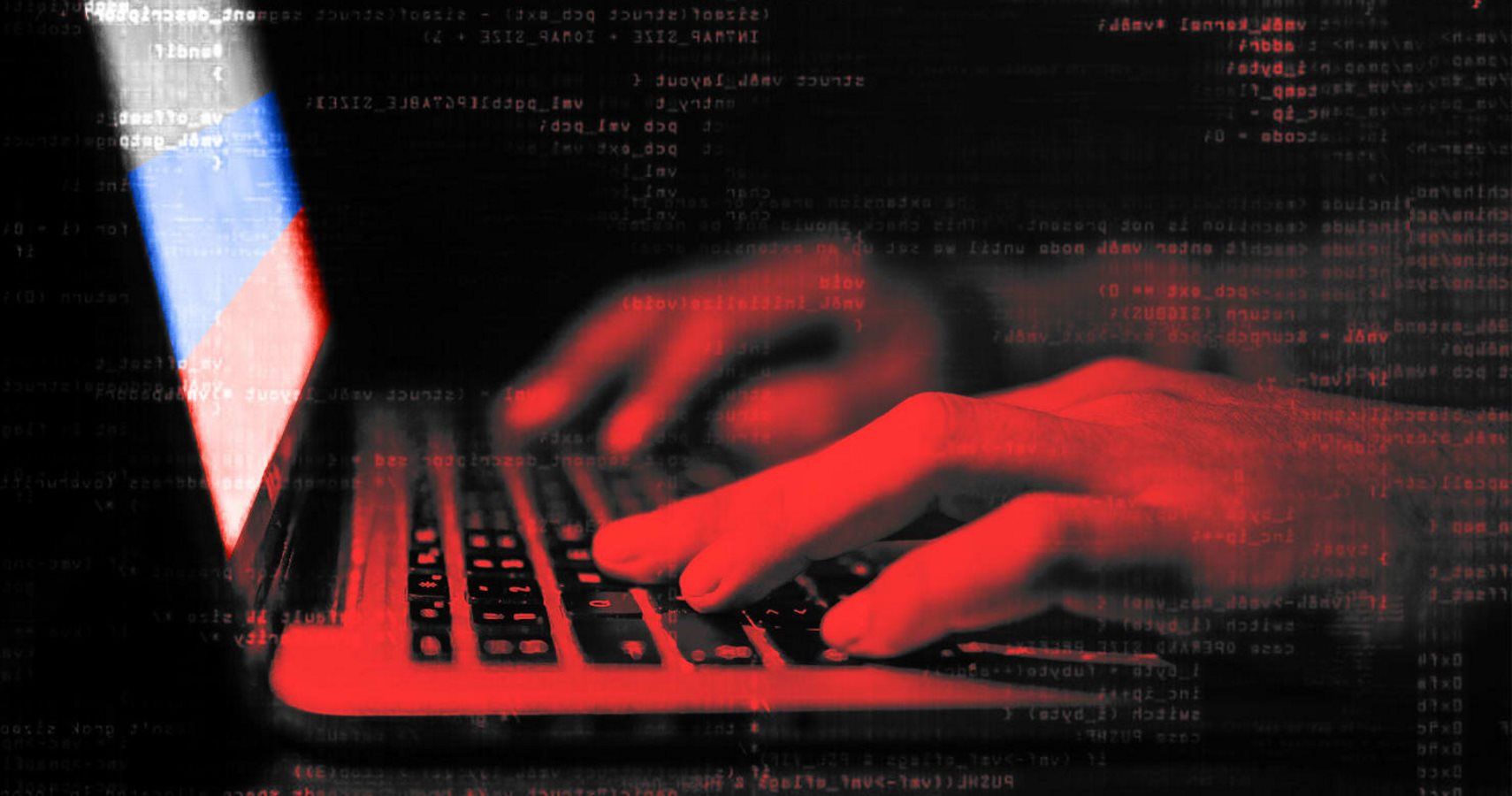 Now the hackers haven’t got a monetary reward but they have got something even better, notoriety. Other companies will see how fast this information spread and not wanting their own secrets exposed, they may be more likely to pay the ransom when their turn comes around, and it will.

This means the cycle begins again. Hackers make money, companies suffer damage to their reputation and most importantly a huge number of regular people get screwed over in the process. After all, surely you don’t think these hackers are ethical enough not to sell your information to the highest bidder?

So next time you see some leaks from an illegal source before you share away think twice about how that information was uncovered and more importantly how many people have probably been screwed over to acquire it. We can all play a part in making Ransomware information fade back into obscurity where it belongs. 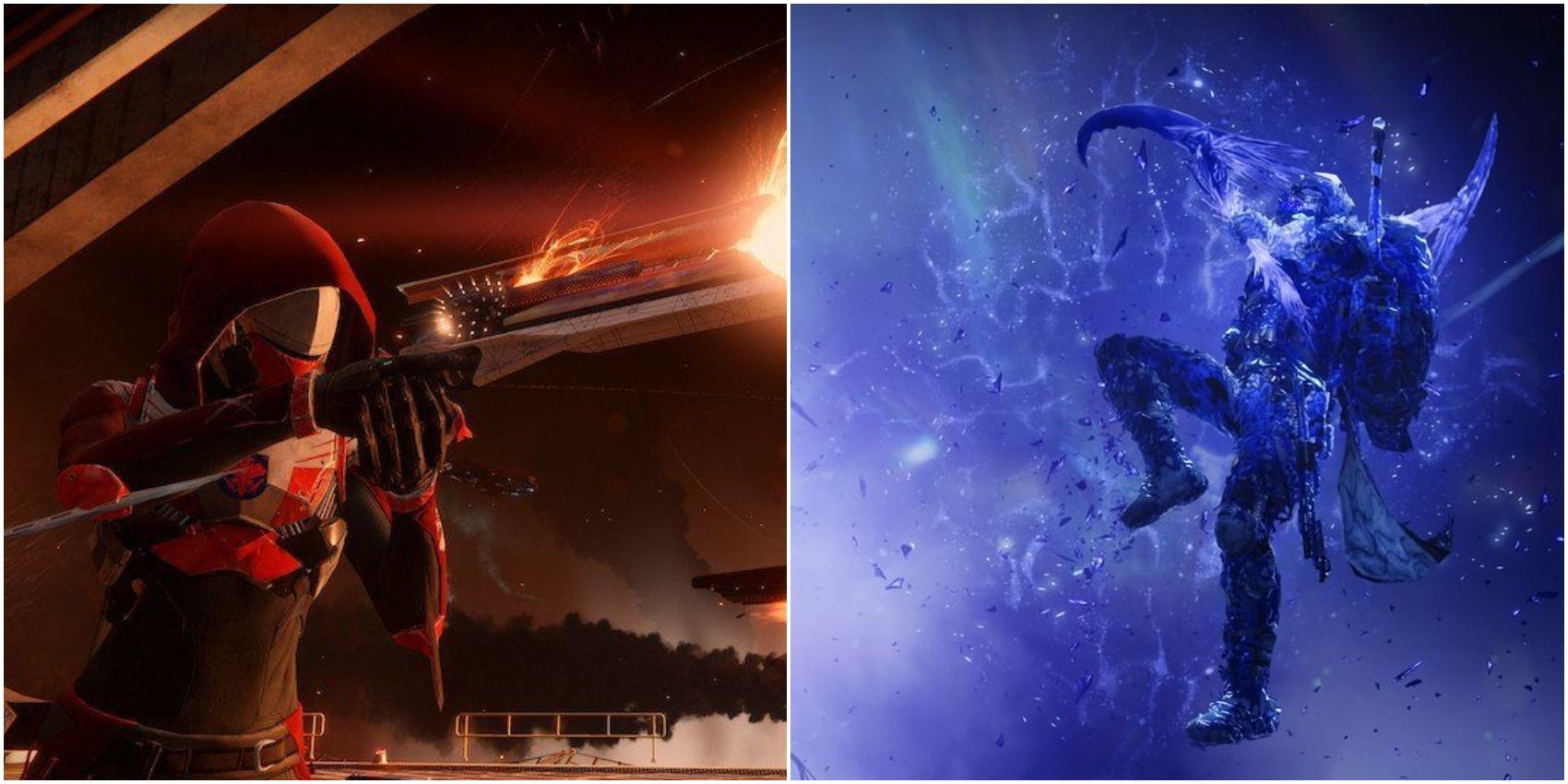