There's an abundance of things that the Persona series – and Atlus as a whole – should be doing when it comes to progressive themes and representation. But despite helming a series that paints itself as a celebration of counterculture and a realistic depiction of Japanese youth, it remains an experience that is continually held back by its own archaic prejudices.

Persona 5 often sexualises its female characters while simultaneously seeking to empower them with modern storylines, a dichotomy that stands out so much and makes it clear how much better these heroines could have been depicted. Heternormative relationships and some outdated jokes that punch down on LGBTQ+ people don’t help matters either, issues that I wish more people were willing to talk about.

Joker and Ryuji should be canon boyfriends. Their romantic relationship arguably makes the most sense given the time they spend together and the bond they manage to form, but Atlus’ prudish approach towards queer themes means we are subjected to straight romance options even if they happen to involve adults, teachers, or even our surrogate little sister. It’s all a bit dodgy, more focused on abiding by anime archetypes than championing the progressive image it likes to constantly market itself with. Style can hide away any visual blemishes, but writing and characters is where this series frequently falls short. 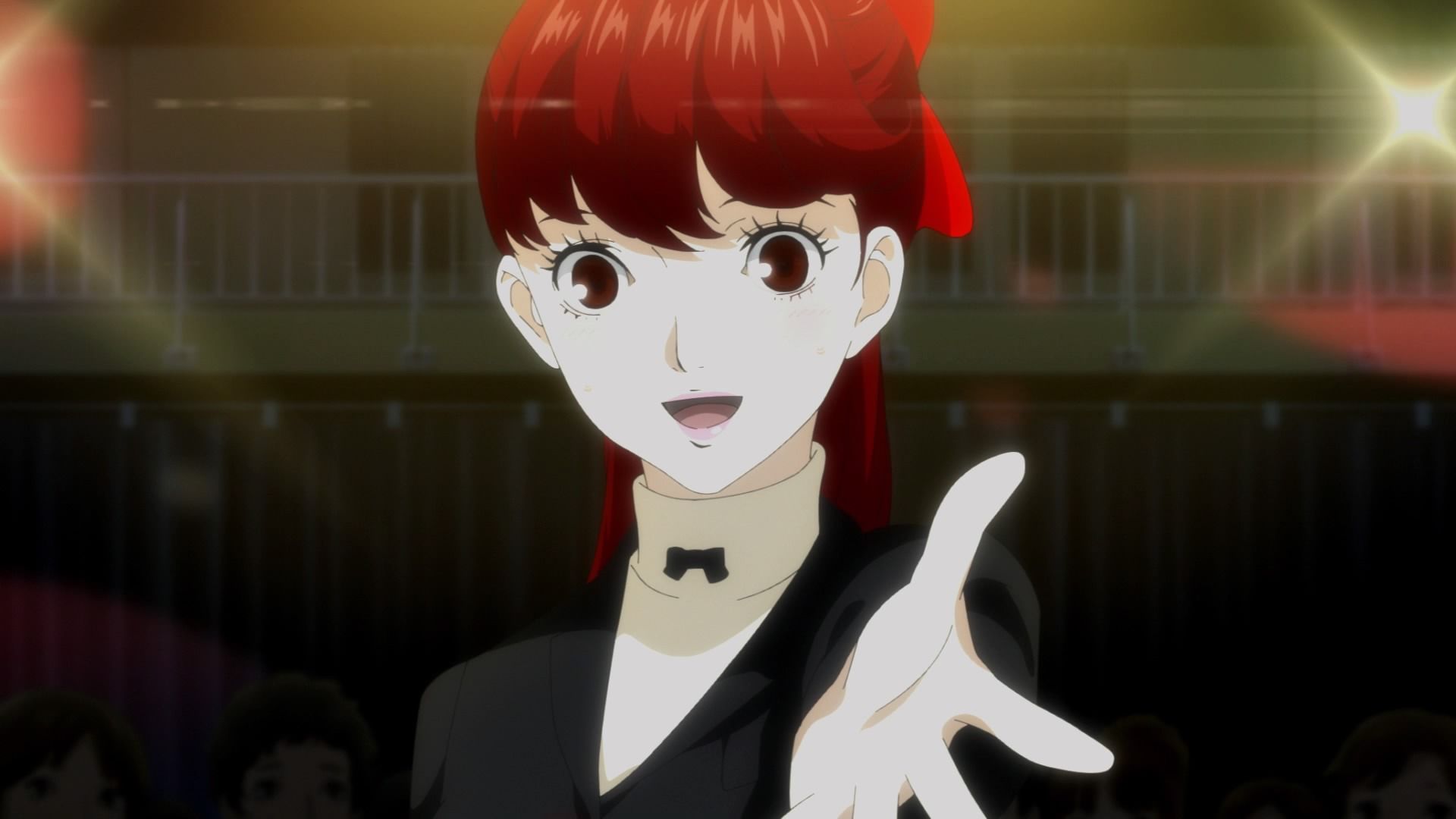 I’d love for some of these flaws to be addressed in Persona 6, and I’d also love for the series to introduce the opportunity to pursue a polyamrous romance option. Every game in the series involves growing close with a selection of excellent characters. You form friendships that establish specific storylines which also lend a helping hand in battle, offering a reason beyond playing favourites to pursue each and every social link possible. However, romance is a relatively binary affair, or trying to smooch a number of different girls will ultimately serve to land you in hot water with all of them. You go for your favourite – and hopefully not Futaba – before praying it all works out well. There’s nothing wrong with a monogamous romance in Persona, and all the power to those who have eyes for their waifu and nobody else.

Yet I can’t help but feel that a polyamorous relationship spread across The Phantom Thieves or a similar group of characters would actually work. Sure, it might be awkward at first, and would require a deft hand that Atlus isn’t prepared to offer, but the bond between this group is strong enough that I could see it eventually morphing into a mutual romance. At least I don’t see why not, or perhaps you’d want to choose a selection of different romantic partners to pursue and ask if they’d be prone to such an arrangement. 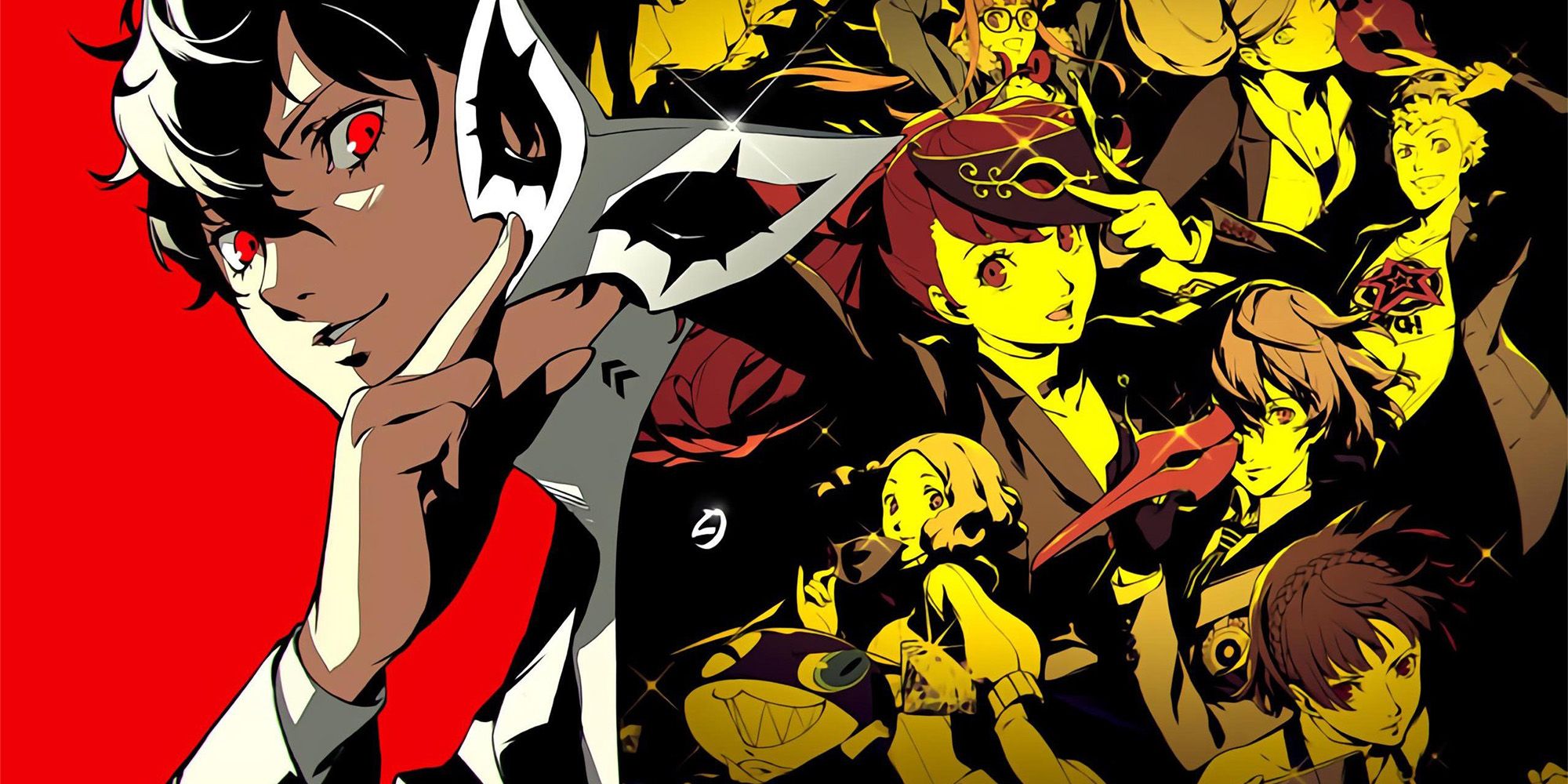 It doesn’t have to be sexual, many polyamous circles like this are strictly emotional, consisting of several people who trust one another so much that they’re willing to label it as something more. It isn’t for me personally, but if a game like Persona was willing to entertain such an idea, that’s no bad thing. There are so many situations in Persona 5, Royal, and Strikers where the Phantom Thieves are assembled together in a single group as friends which could be shifted just slightly to imply romance, or perhaps even cement it.

None of this dialogue would need to change, all we’d need is additional scenes providing a wider polyamorous romance across the group much like how singular characters are given a dedicated path when you decide to date them. We could explore certain struggles, the joy of confiding in one another, or perhaps even contending with jealousy in a situation that many of these characters will be unfamiliar with. I don’t think it will ever happen, it seems too progressive a concept to land with fans of the JRPG genre anyway, I think the closest we’ll come is a female protagonist or a queer romance woven into the next game. Atlus has gone wrong so many times in the past that part of me believes it’ll see the light eventually, or I’m simply too optimistic for my own good towards a series that keeps letting me down.