There’s been a burgeoning sentiment among Pokemon fans over the last decade or so that purports to confirm the series’ slow descent into games built for toddlers. First of all, you – like me – probably started playing Pokemon as a child. Sorry to break it for you, but it’s always been a kids’ game. Second of all, what?

I don’t mean to disagree, by the way. Sword & Shield were two of the easiest games in the entire series, while Let’s Go Eevee and Pikachu introduced mechanics to make Gen 1 far more forgiving than it was in the ‘90s – imagine making a game coming up on three decades old a bit more modern, eh? Anyway, I can see that Pokemon is a bit more approachable than it was back in the days of the Game Boy Cinder Block Edition™, although I don’t necessarily think that’s a bad thing. I think the best example of this was probably Black and White’s first gym in Striaton City.

In case you’ve forgotten, Pokemon Black & White tinkered with the whole introductory gym formula a bit. Consider Gen 1, right, where you’ve got a choice between Squirtle, Bulbasaur, and Charmander. The first two have an advantage against Brock’s Rock ‘mons, whereas poor little Charmander is desperately weak to them. Later games give it Metal Claw at a low level as a means of having at least one super-effective move, but OG Pokemon largely requires you to catch something in Viridian Forest that knows or can learn Absorb. It’s not that the game was harder by default – it’s that you might have had to do a little bit of extra work in order to make it possible to progress. 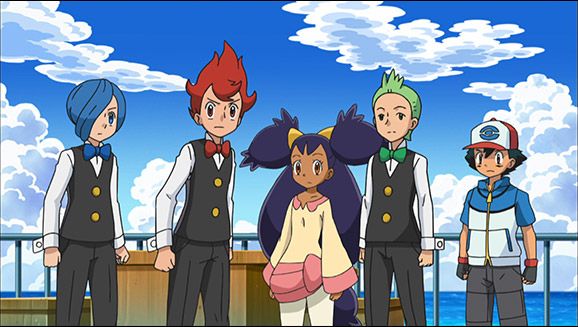 This was a means of creating artificial difficulty even before people recognized it as such. Picking Charmander is often seen as hard mode in Gen 1, while even in the late game Squirtle has advantages against both the seventh and eighth Gym Leaders. Once we get to Unova in Gen 5, this is all thrown out the window – at least in terms of the first gym. No matter which starter you pick, you’ll need to go up against a Pokemon that’s super-effective against you purely because Chili, Cilan, and Cress are three of the biggest sore losers in Pokemon history.

This is admittedly pretty tough. While you can pick up an Audino if you’re in the know about Rustling Grass, the only other things available here are Lillipup and Patrat – not ideal. You can go off-route in Striaton and search for a few other slightly better ‘mons, but it’s the actual process of going off-route that makes this entire situation so good.

Essentially, if you head to the Dreamyard located to the east of Striaton City, you can talk to a lone trainer who warns you about the Striaton Gym Leaders’ antics. In order to help you out, he’ll give you either Panpour, Pansear, or Pansage – Water, Fire, and Grass-type ‘mons, respectively, who will counter the Gym Leaders even after they counter your starter.

Once you do this, the battle is a breeze. Even without leveling your new buddy up it’s capable of annihilating whatever one of its alternate type siblings is waiting at the end of the gym. This whole structure creates both a very difficult path and an immensely easy one depending on how much you’re willing to put into the game. It reminds me of trading for Machop in Gen 2 in order to take out Whitney’s monstrous Miltank, and, as I said recently, we could all do with another Whitney in Pokemon.

Also, gym design just slaps in Gen 5, doesn’t it? Lenora literally chills out at the bottom of a stairs hidden by a moving bookshelf tucked away in a museum with a ginormous Dragonite skull out the front. More of that please. Cheers.

Next: How Housemarque Made Selene, Returnal’s Lone Heroine 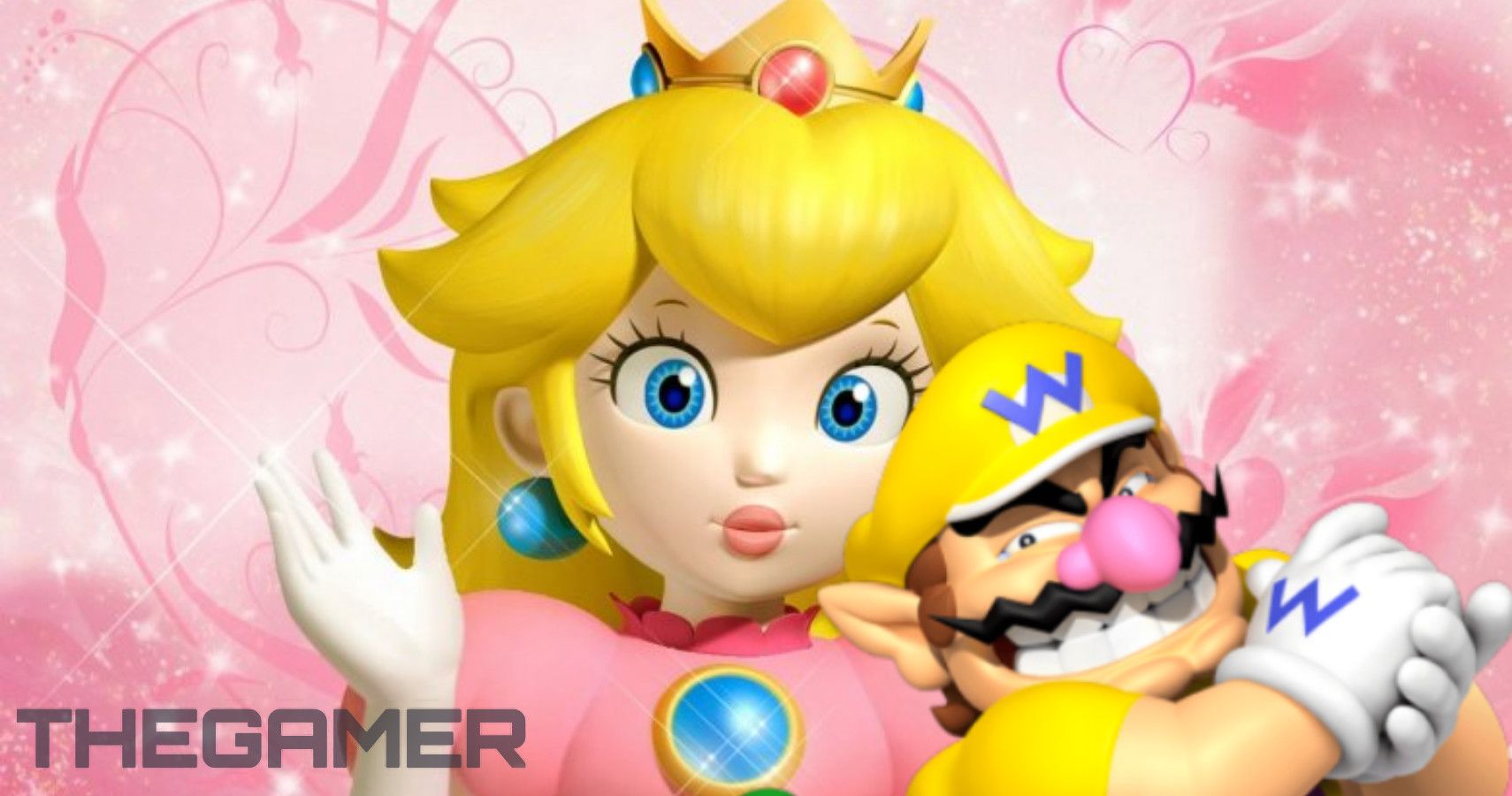