Last week, I opened my preview of Tiny Tina's Wonderlands by writing about what a strange concept the game itself was. It's one thing for a popular series to get its own spin-off, but this isn't quite a regular Borderlands spin-off, it's a sequel to the Borderlands 2 DLC Tiny Tina's Assault on Dragon Keep, which merges the worlds of Borderlands and Dungeons & Dragons together. I compared it to two of the biggest and best DLC packs of all time, namely Red Dead Redemption's Undead Nightmare and Mass Effect 3's Citadel Pack, and suggested that neither of those would ever get a full blown game, making Gearbox's decision to build an IP around its most popular IP all the weirder. However, in the week since, I've continued to think about it – we should have a full Red Dead Undead game.

Undead Nightmare and Tiny Tina’s Wonderlands are much more closely related than Mass Effect’s Citadel Pack. In Mass Effect, you play through an extension of the game’s story. It begins as a side mission with some combat, but then grows into a party (and subsequent hangover) with all of your previous crewmates. It’s pure, unadulterated fan service, but it also adds some depth to the story. Jack is such a powerful part of Mass Effect 3 because she tells the story behind the story. The humanity that goes into saving the world. The Citadel lets you explore another side of everybody and provides you with some much needed downtime.

Most importantly (at least as far as this comparison goes), the Citadel DLC actually happened. Well, I mean, none of them actually actually happened, but the Citadel is a canon part of the Mass Effect 3 storyline and considered an essential part of any trilogy playthrough. Tiny Tina’s story is more meta. In the game’s reality, you are sitting around a table playing Dungeons & Dragons (or, as it’s called in-universe, Bunkers & Badasses). But the player themselves does not control a character sitting around the table, instead they control the character’s character as they make their way through the adventure. As I mentioned in the preview, I’m not sure how this will carry over to the Wonderlands game – having regular Borderlands weapons made sense in a DLC, but is less justifiable in a full game – but the idea at least is genius. The main point is nothing is really happening – it’s all just a tabletop game. 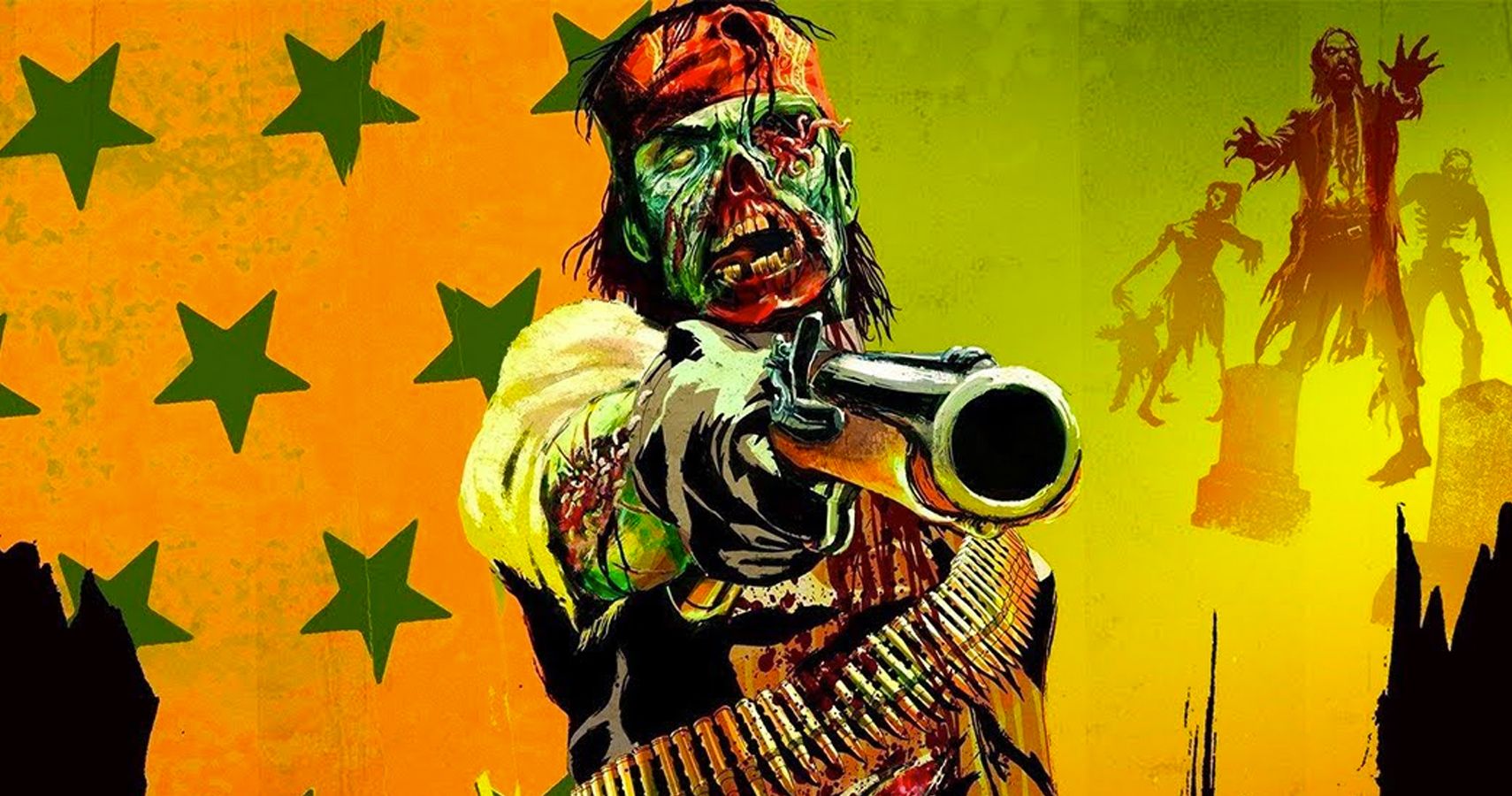 Undead Nightmare fits somewhere in between. It wasn’t a dream (nor a nightmare), and did technically happen to John Marston in the canon. However, no one else remembers it and no references are made to it in the base game, making it far less consequential or important than the Citadel Pack. Undead Nightmare was marketed as a stand-alone expansion, making it more than a DLC, but less than a full release – it’s a halfway house between the Citadel and Tiny Tina’s Wonderlands.

Undead Nightmare clocks in at around eight hours, so that’s way short of the 30 or so you’d need for Red Dead Redemption – and massively shy of the 80 hours you’d have to set aside for Red Dead Redemption 2. It was the perfect length for what it was, but the combination of old Western tropes and classic American zombie horror was so perfect it feels as if there's so much more potential there. 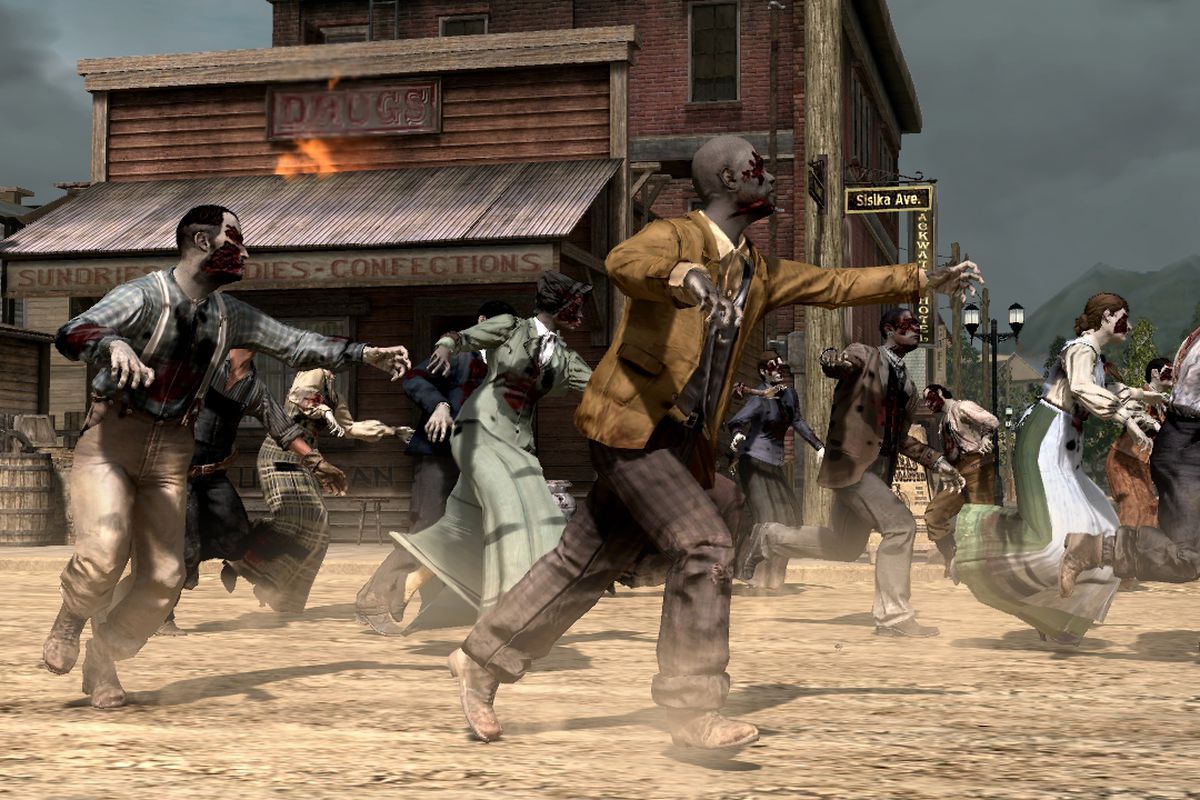 Of course, be careful what you wish for. Red Dead Redemption 3 is a long way off, and it's unlikely Undead Nightmare is going to be dug out of the grave any time soon. Gearbox may have found time in between Borderlands 3 and 4 for a spin-off, but Gearbox doesn't have GTA Online to maintain. Rockstar licensing Undead Nightmare out doesn't feel like the best idea either after Grand Theft Auto: The Trilogy – The Definitive Edition: The Longest Most Stupidest Name Ever For Three Largely Unrelated Games Packed Into A Single Box-Set.

Tiny Tina's Wonderlands gives me hope though. If it's a success – of which the odds are probably about 50/50 – we could see other studios try to spin their best DLC ideas into fully fledged experiences. If they do, Undead Nightmare should be at the front of the queue.