When we hear people rave about games that have been around for a while, many are quick to attribute this to nostalgia. Doing so is not necessarily wrong, it’s just too limited. While nostalgia absolutely contributes to our strong attachments to older games, that assessment leaves out much more that goes into why gamers will still, at times, choose to play older games on retro systems instead of the modern content.

But first, we should start with talking about how “nostalgia” should stop being used as a negative, empty term for why people love certain games. Often times, if you express passion for an older game and mention anything about your experience playing it “back in the day,” people will write off your assessment of the game as “you just like it because of nostalgia.”

The reason people have feelings of nostalgia for games in the first place stems from their appreciation of the game. Yes, sometimes I’ll reflect on playing a terrible game with my dad back in the day (such as Race Drivin’) and speak about the experience fondly, but I’m never going to tell someone that Race Drivin’ is a phenomenal game. If I tell you about how much I love Diddy Kong Racing and remember my experiences that go along with that gameplay, it’s because the music, visuals, challenges, characters, and more made such an impression that I will always feel a longing to go back to it. So we should stop writing off feelings of nostalgia as if they have nothing to do with assessing the quality of a game, because often times, they do.

But setting the topic of nostalgia aside, there are other reasons why so many people love retro gaming. For starters, we can’t ignore the culture that went along with gaming back then versus the culture we have today. Today, there is such an emphasis on being able to be the best and destroy your opponents. Now, I’m not saying there was no competition with retro games, (obviously, given that arcades placed a lot of emphasis on leader boards), but it wasn’t like it is today. Unfortunately, if you’ve ever participated in online Call of Duty play, for example, you figure out real quick that the focus of gaming is to destroy people and to get angry at anyone who is less than perfect. Online gaming has become toxic in a way that was not true when gaming with friends back then. 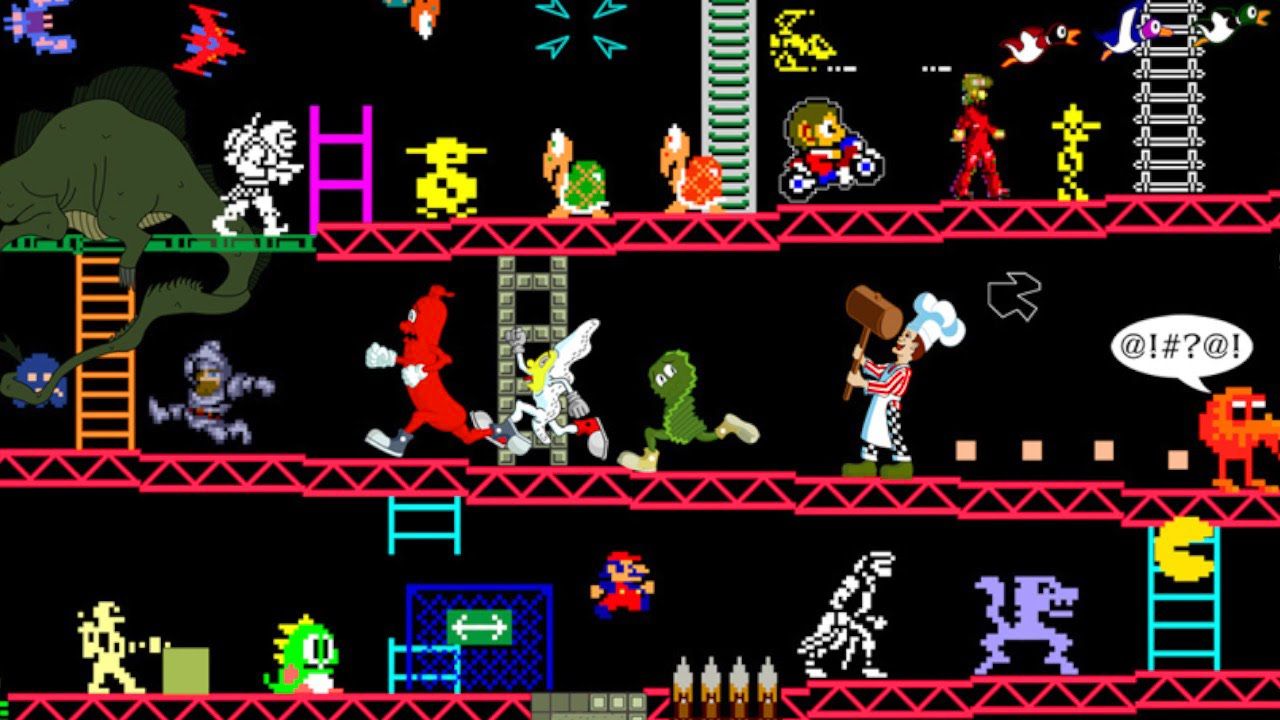 Furthermore, the “wow factor” that accompanied many retro games made a lasting impression that we don’t get so often today. This isn’t to say that you’re never going to pick up a new video game and be wowed by its visuals, mechanics, and so on. But compared to the feel of being amazed that you can play anything at all on your TV, fresher graphics probably aren’t going to compare. But more than that, considering the graphics by themselves weren’t going to wow anyone back then, companies had to work harder at making the game mechanics impressive, causing many amazing game designs that we still see reproduced in numerous games today. Many of their designs were obviously successful, and that’s also why we still see newer generations getting sucked into older games that came out before their time as well.

Nostalgia, culture, and the wow factor are only some of the reasons why people love to retro game. Let’s stop simplifying or rationalizing away people’s love for the oldies—many of the games are going to be justifiably timeless.

Next: Why The Original Perfect Dark Has Remained My Favorite First-Person Shooter After 20 Years 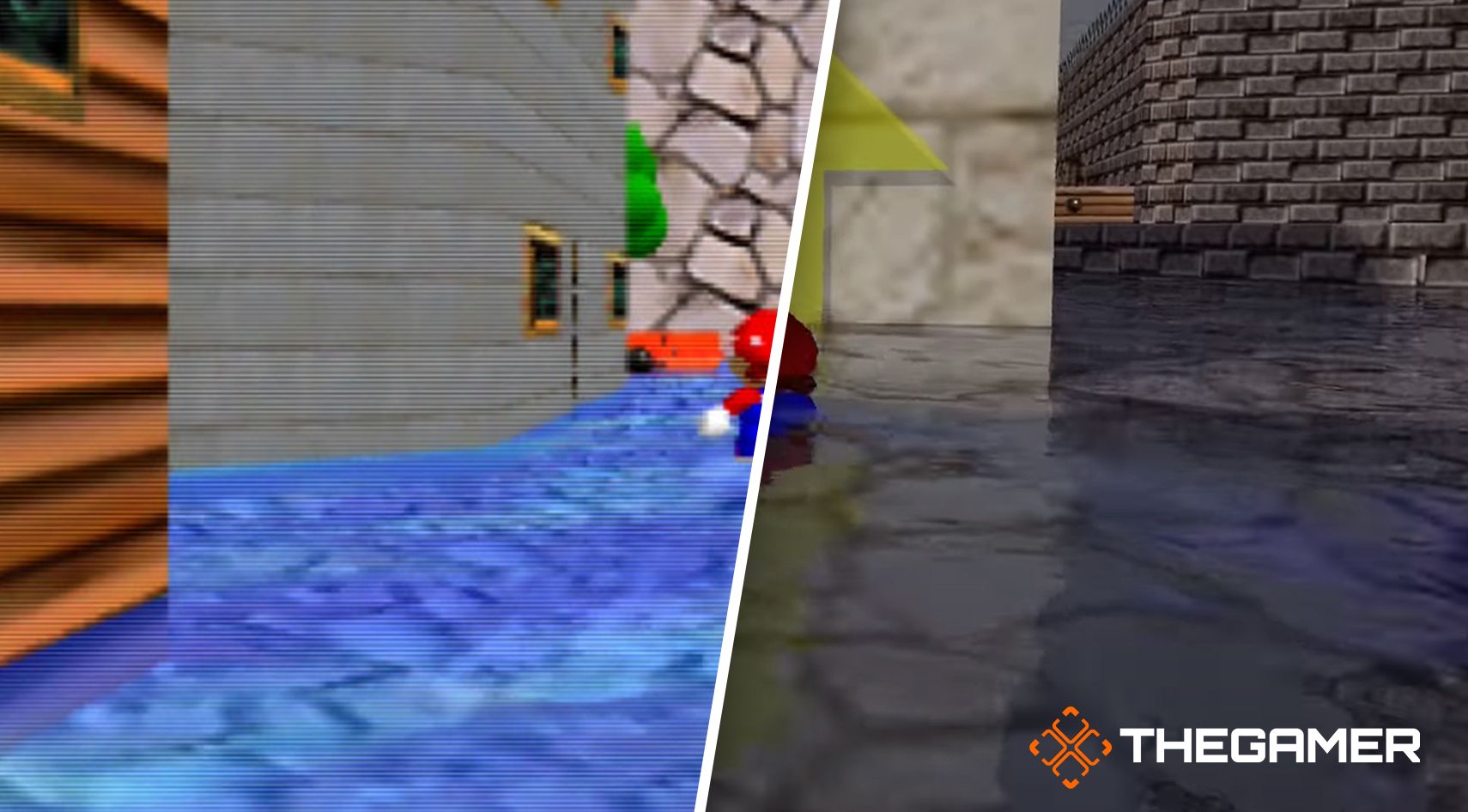