The Eden Project is a nature biome located in southwest England. Set in picturesque Cornwall, these innovative biomes are found in a reclaimed china clay pit, and house environments that include a lush tropical rainforest.

This visitor attraction is perhaps not the first place you'd think of for a Sony PlayStation partnership, but when PlayStation approached the Eden Project in the autumn of 2021 there arose an intriguing opportunity. Sony wanted to market its upcoming triple-A game Horizon Forbidden West, the follow-up to 2017's Horizon Zero Dawn, a series set in a post-apocalyptic world overflowing with natural life.

"It was pretty evident from the images of the new game that they were paying homage to the natural world," says Dan James, development director of Eden Project. "There's incredible detail [in Horizon Forbidden West] and Sony wanted the game as an opportunity to talk about the environment and habitat in the real world". 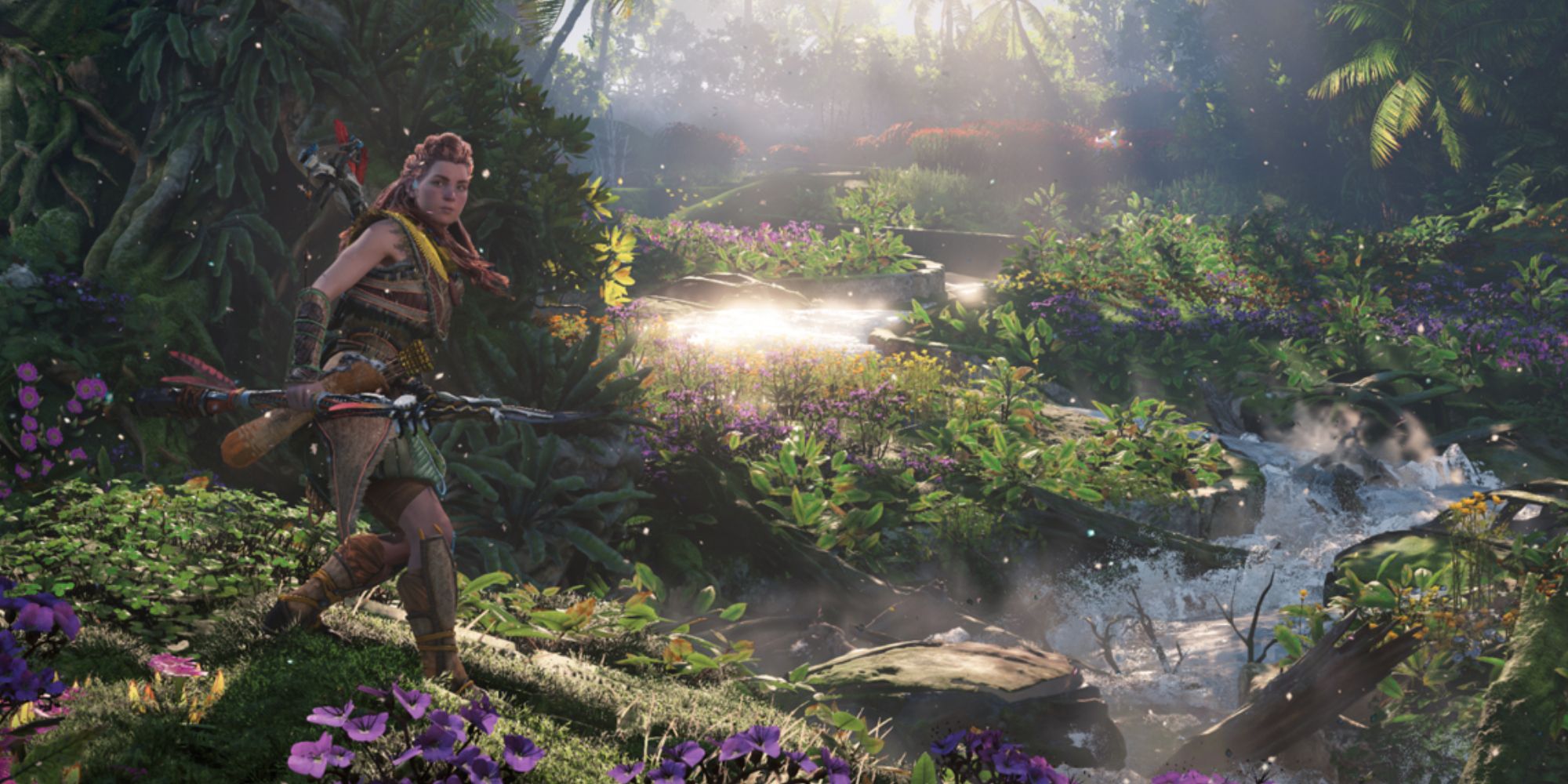 The Eden Project in Cornwall contains the "largest rainforest in captivity" as James puts it, and it has a charitable mission, so a partnership was formed: PlayStation would help the team to create new habitats in support of another Eden Project.

For one night the biomes in Cornwall were lit up to resemble Aloy's new shieldwing in the sequel, with the hexagonal shapes of the enclosures mirroring the structure of the game's glider. Sony, for its part, will be supporting the work of creating a 12-acre wildflower habitat in northern England’s Morecambe, Lancashire. 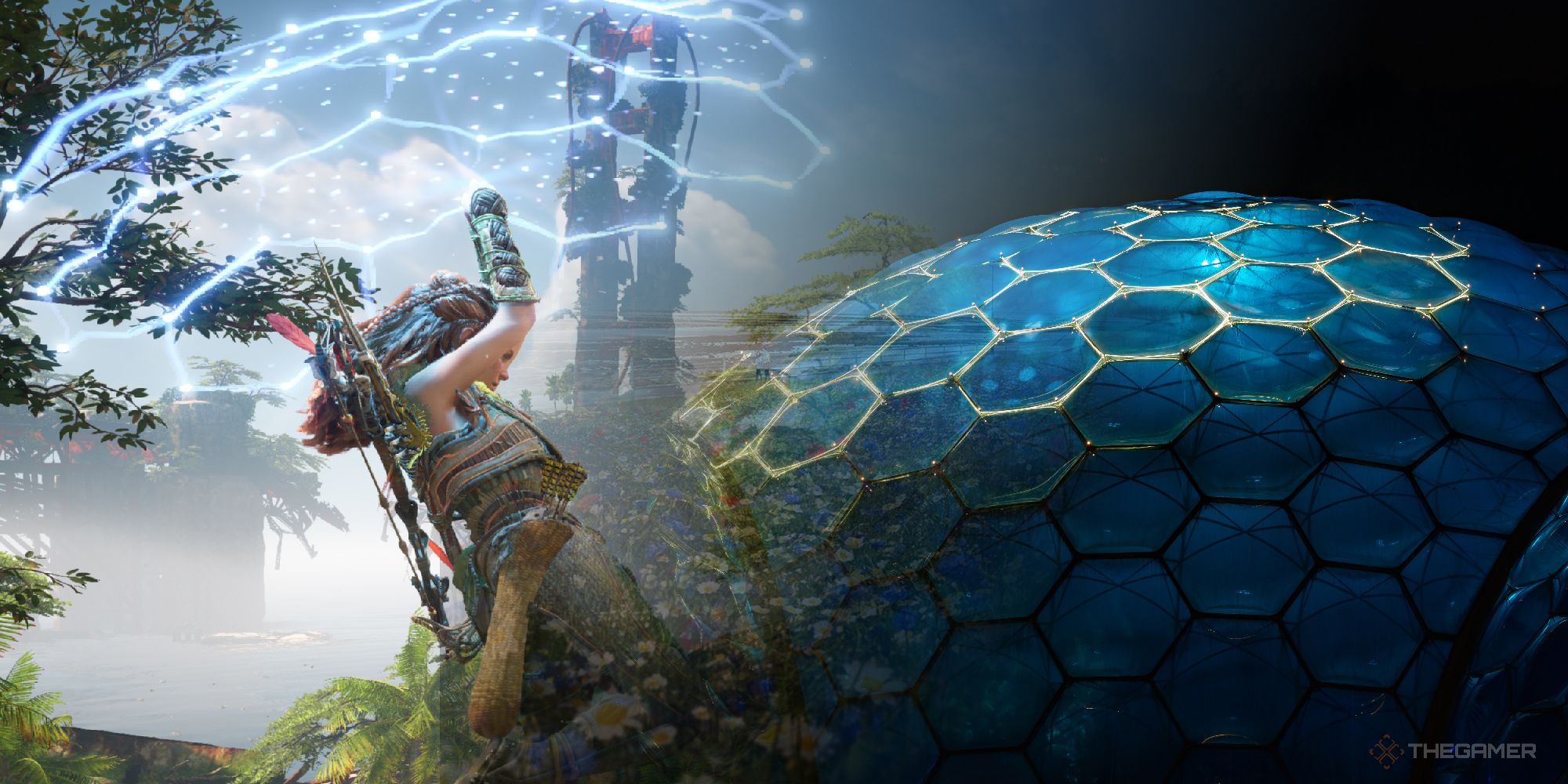 James also confirms that Sony made a financial contribution. "They are certainly committed and supporting the Morecambe team," he says. He explains that it's a six-month process, to sow the flowers, and the two partners are having an "ongoing conversation".

Furthermore, Sony is running a 'Play and Plant' program, which is also aiming to spread the word about Horizon Forbidden West and the environment. The promotion reads: "Just like how Aloy fights to save the Earth in the game, we can do something together to help our planet". The campaign will mean players who unlock the ‘Reached the Daunt’ Trophy in Forbidden West, before March 25th, will plant a tree with the help of Sony and the Arbor Day Foundation.

It’s found fairly early on in the game and is an unmissable story Trophy so most players progressing through the story will unlock it. The small print for this program reads: "One tree donated for each 'Reached the Daunt' trophy unlocked, until all 3 reforestation projects are completed (based on estimated 288k trees required)," and that this tree-planting promotion ends when "maximum donation is reached or on 3/25/22 at 11:59pm Pacific, whichever is earlier".

Sony's initiative is certainly refreshing, in not only spreading the word about environmental causes, but actively committing to local ecological projects such as Eden Project North and reforestation in the United States. Of course, Sony and other platform holders could be doing more, and could've done so earlier, but these steps are a very welcome change as long as the marketing runs beyond superficial promotions. 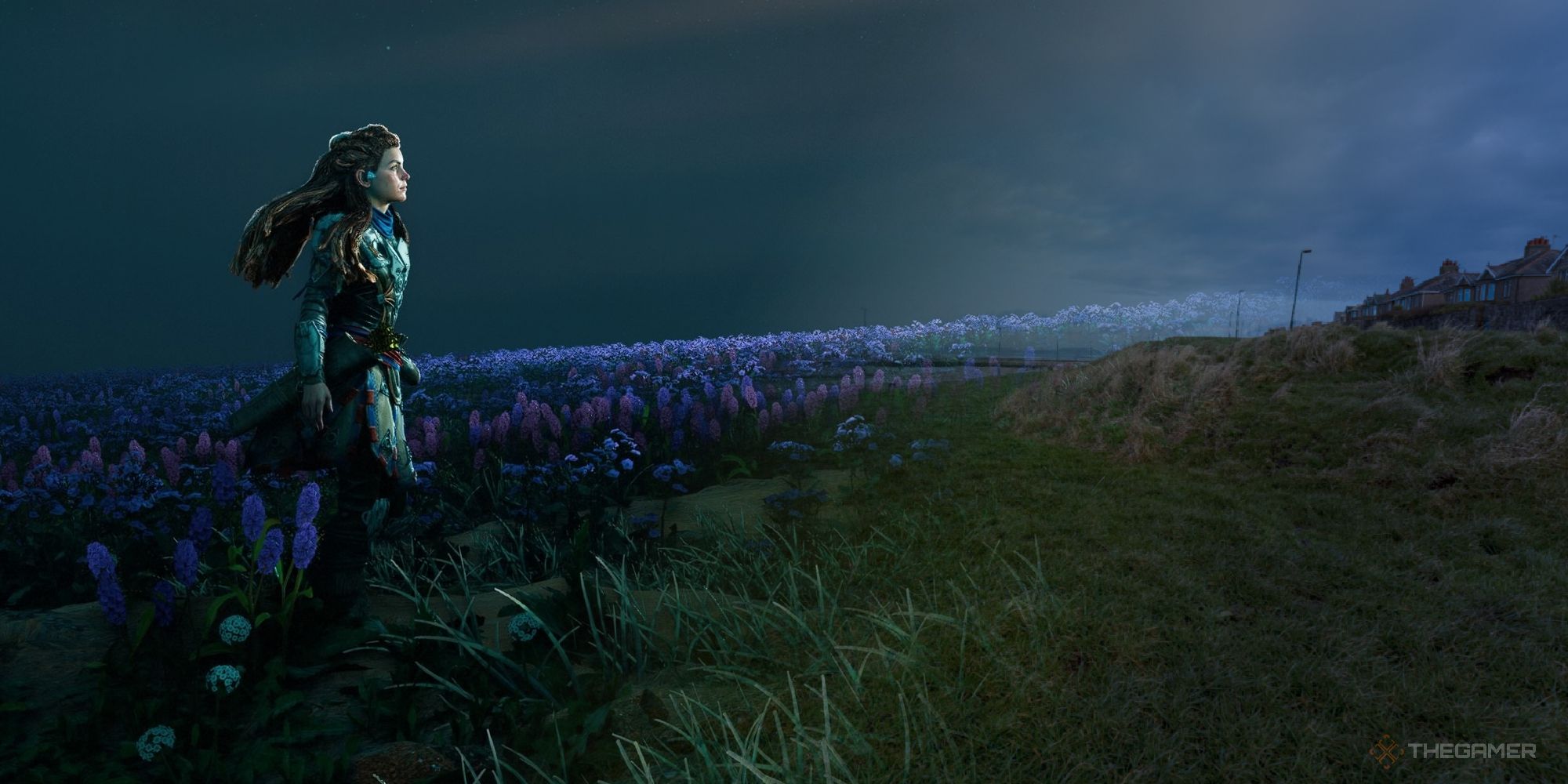 Dan James is enthusiastic about the support Sony is providing for their work and how it will “amplify” their mission, and says the partnership with Sony allows them to engage audiences they haven't engaged with before.

"It gives us access to a huge network of gamers and raises global awareness of the Eden Project”, he says.

Those who wish to donate to the Eden Project's wildflower habitat creation can find further information here.