By this point in time, hundreds of Mario games have been released since the first Mario Bros. arcade game came out in 1983. The franchise blew up when Super Mario Bros. launched as the selling point for the NES, and it has only grown in popularity throughout the years. From Mario Kart to Mario Party, all the way to the newest Super Mario 3D World, we’ve seen the franchise undergo countless transformations over time. Yet, to this day, Super Mario Bros. 3 remains the greatest game in the series.

It was clear upon first playing that Nintendo put its full creative effort into Super Mario Bros. 3. The non-linear component did not just include the overworld map, but it extended to the levels themselves. Instead of being the simple side-scrolling adventure, the levels in Super Mario Bros. 3 included times when the player had to move up, down, or figure out the correct path through a variety of doors. They also introduced six new power ups which included the Super Leaf, the Tanooki Suit, the Magic Wing, the Frog Suit, the Hammer Suit, and Goomba’s Shoe. Players had the new ability to collect these power-ups and use them strategically at different points in the game. These power-ups added some much-needed depth to the previous two titles. New moves, items, and characters were also introduced, improving upon the past Mario Bros. even further—and we all know that flying was the most groundbreaking ability of all. 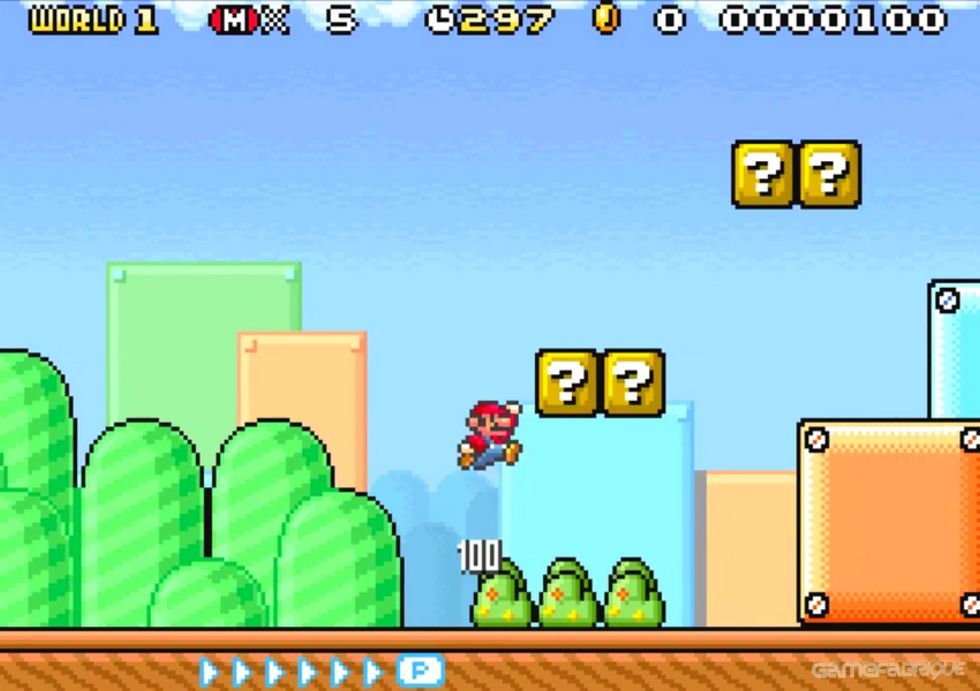 Objectively speaking, this explains what made Super Mario Bros. 3 a novelty for its time, and it would certainly justify why the game has stuck with so many people over the years. But for me, the best part was its hidden content. Super Mario Bros. 3 was the first game I remember playing in which there were secret rooms and items littered across the levels. From being able to hide behind the scenery to uncovering the whistles in the hidden rooms within the castles, I loved every second of attempting to discover it all. Considering I was also playing it at a time before I had much access to the internet, I didn’t have the option to look for guides or answers in discussion forums, and this was part of what made the experience so magical for me.

I love Super Mario Bros. 3 so much because it stands out as one of the most improved or enhanced games from its predecessors. They took the decent parts of the first two and expanded upon every single aspect in the best possible way, making Super Mario Bros. 3 a timeless classic that will remain as such in the hearts of many for years to come.